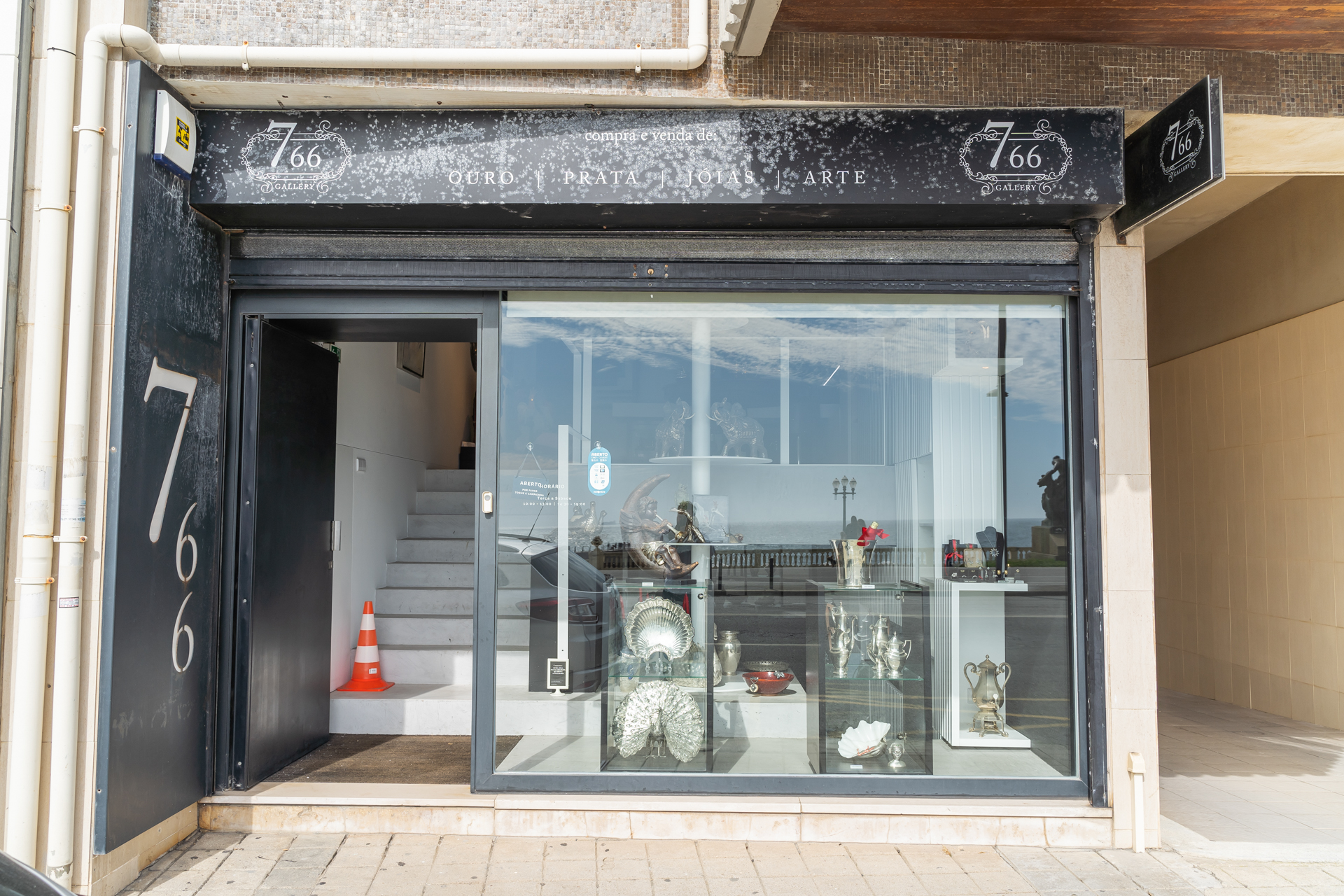 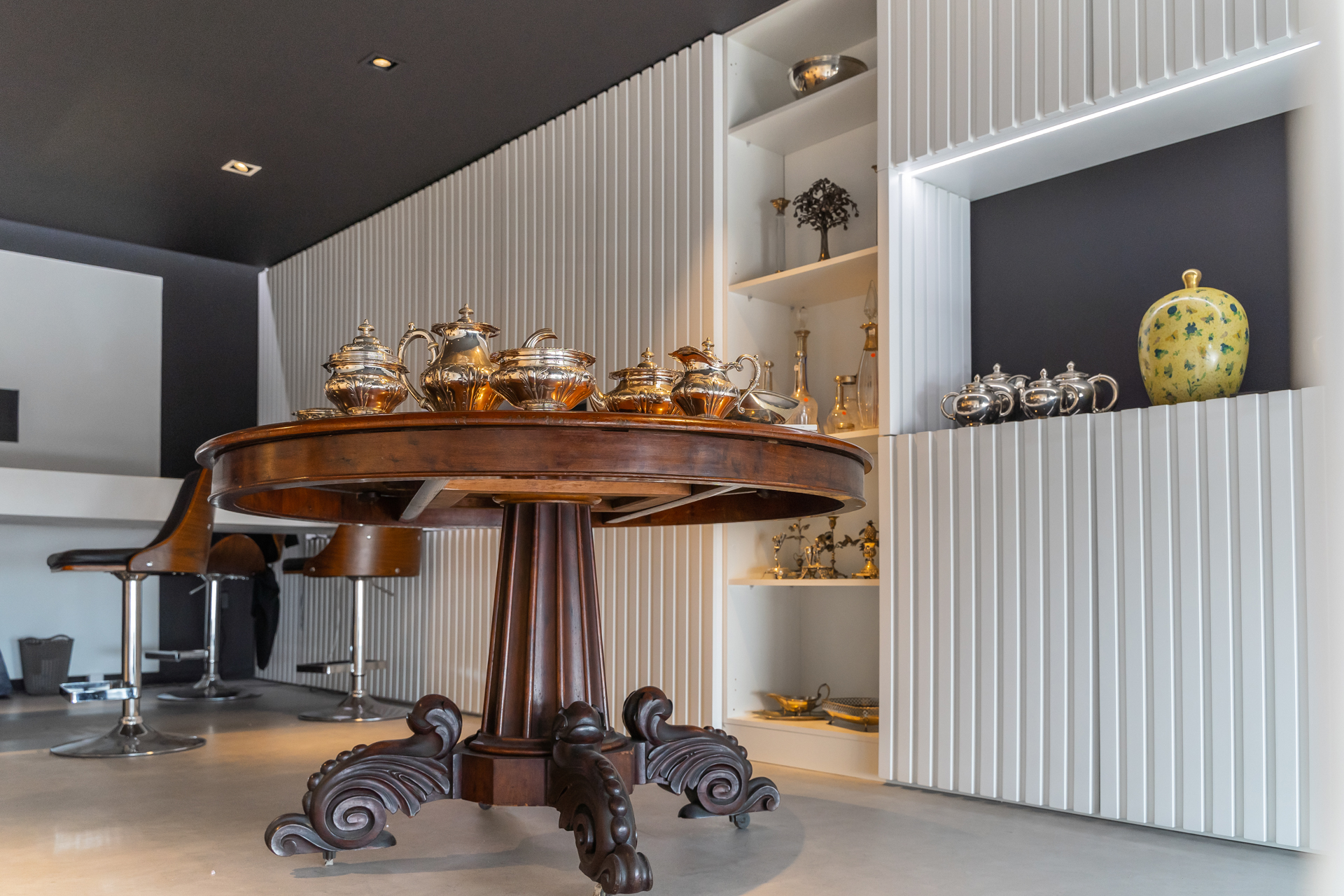 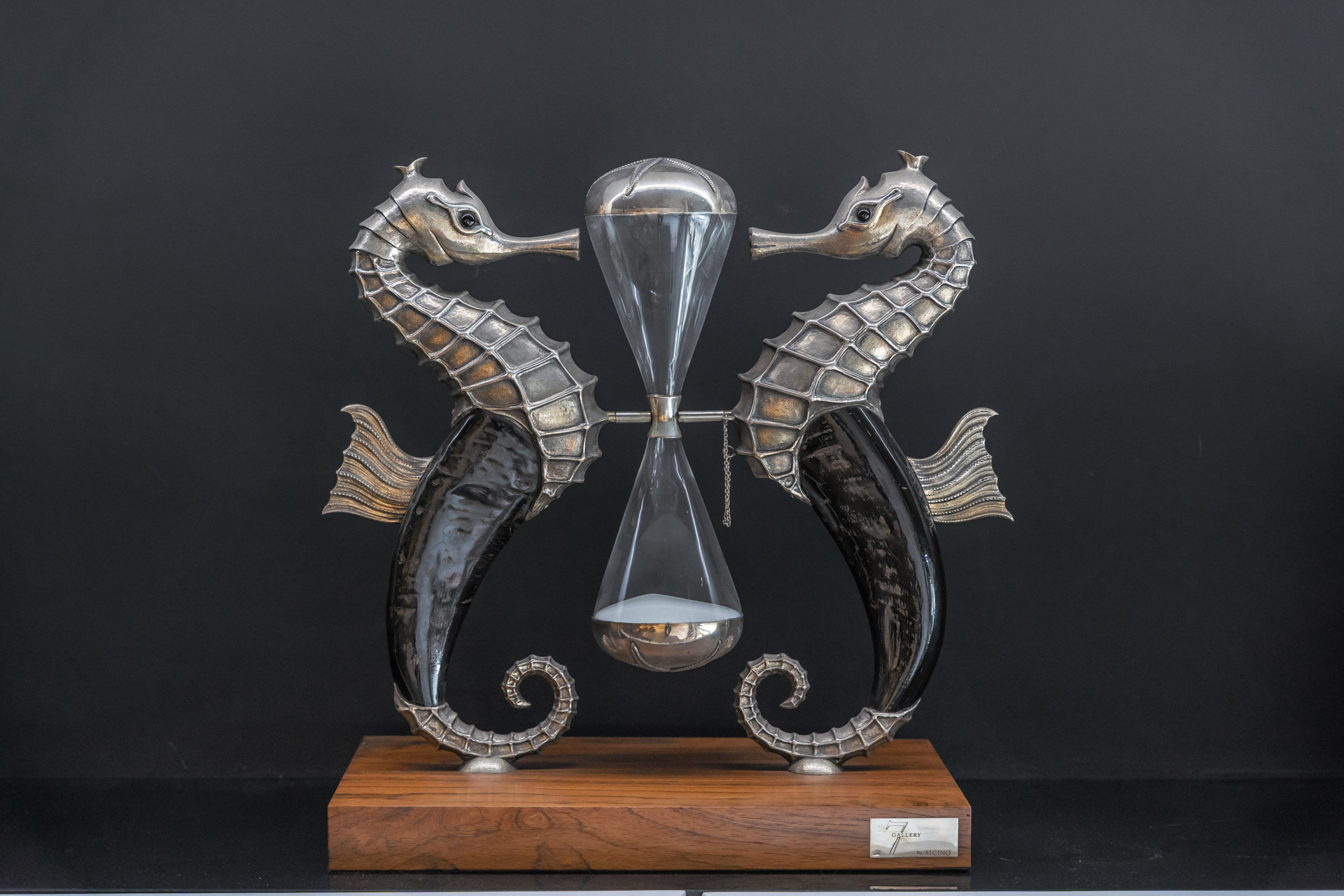 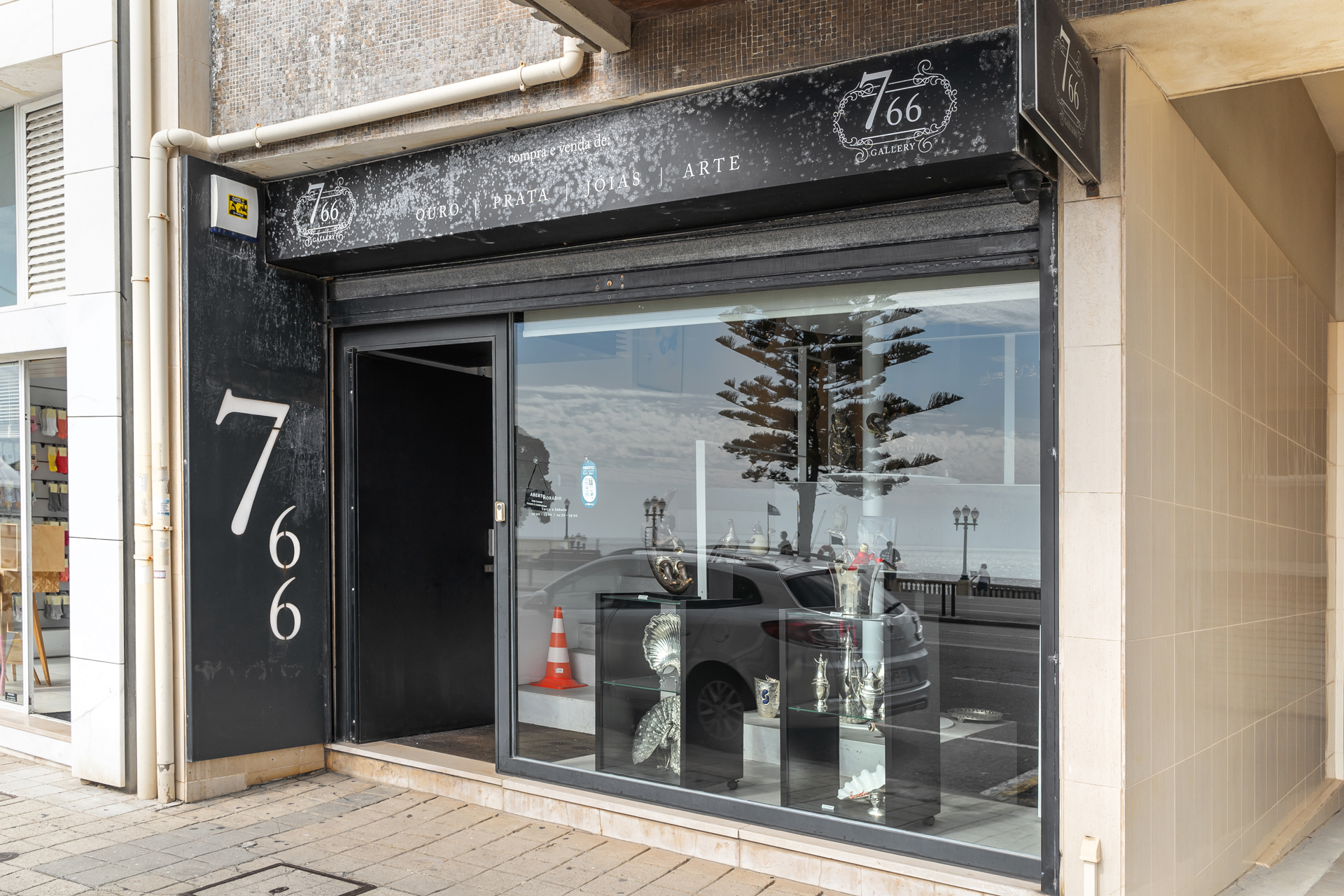 Located in Foz, 766 Gallery was born from the will and gathering of experts with many years of national and international experience in the art market. Focusing on the antique market, 766 Gallery specializes in jewelry and silverware, promoting specific themes, with the ongoing challenge of innovating and surpassing the traditional sales model in Portugal. Featuring a wide selection of the finest jewelery and silver, and regularly updated, 766 Gallery is available to meet the demand for the most exclusive items requested by the customer, even when they are not for sale in your store. 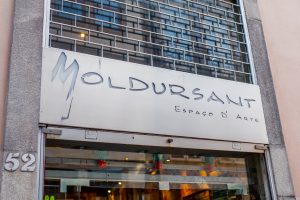 Moldursant started its activity in 1917, developing its business always in the city of Porto. Since its founding, it has been closely linked to the artistic framing trade and industry. It also offers fine art material to its customers.
It grew up linked to art, gradually asserting itself in the Portuguese artistic environment for the recognized quality of its services. Recently, and following the evolution of technologies, Moldursant has made available an online selling platform for those who prefer to make their purchases at a distance. 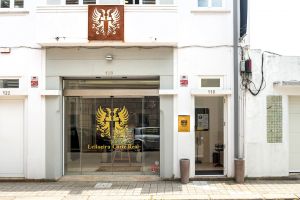