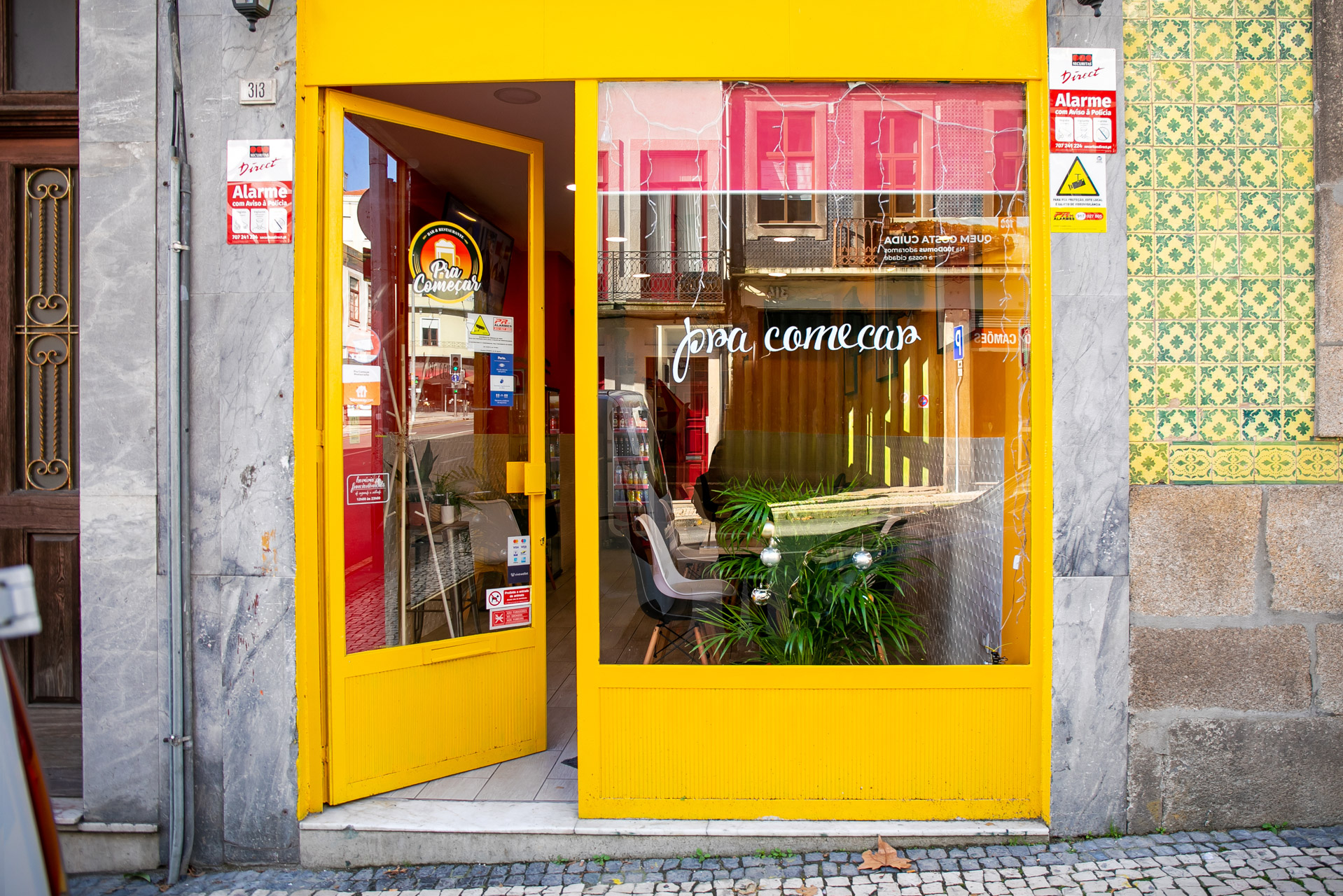 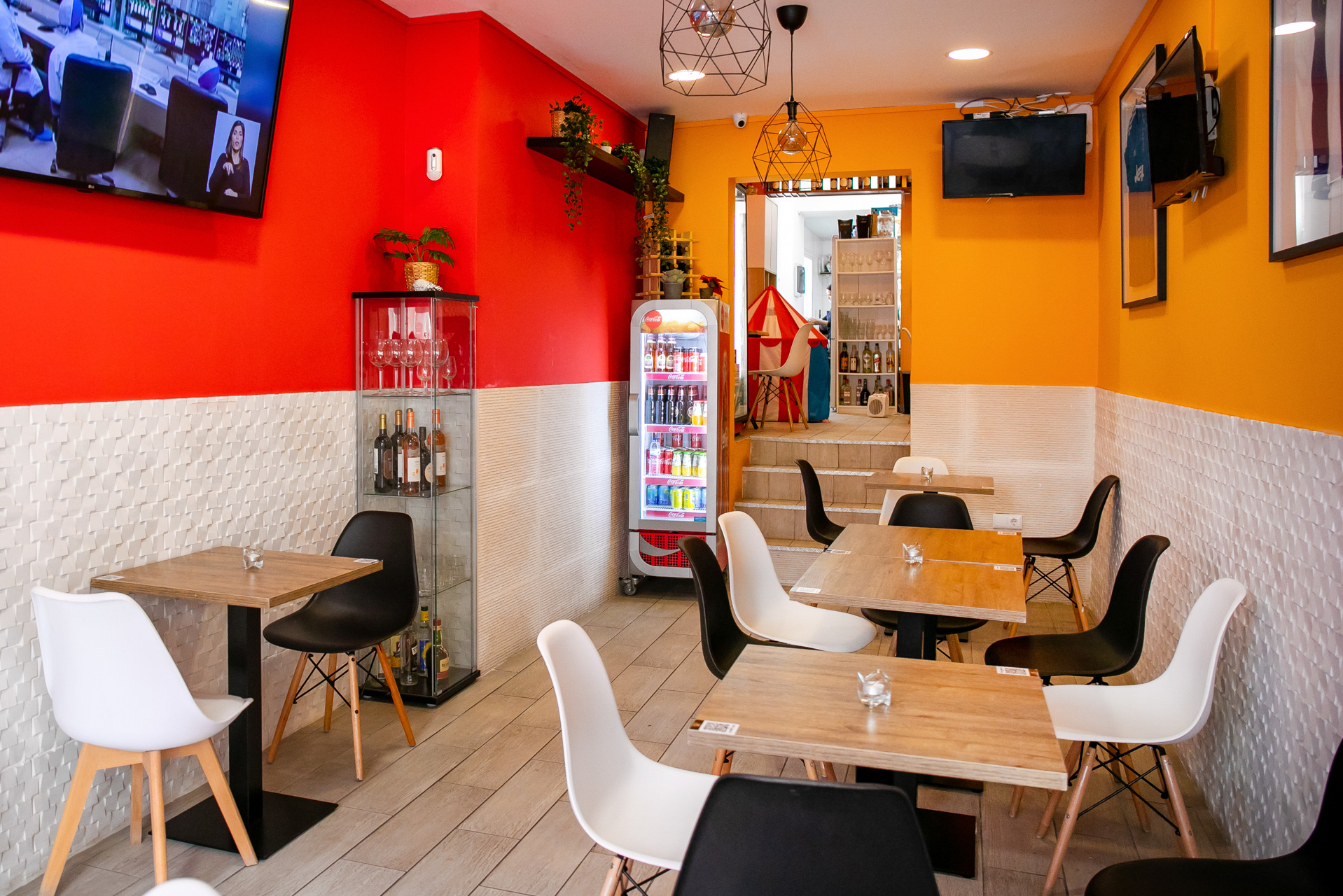 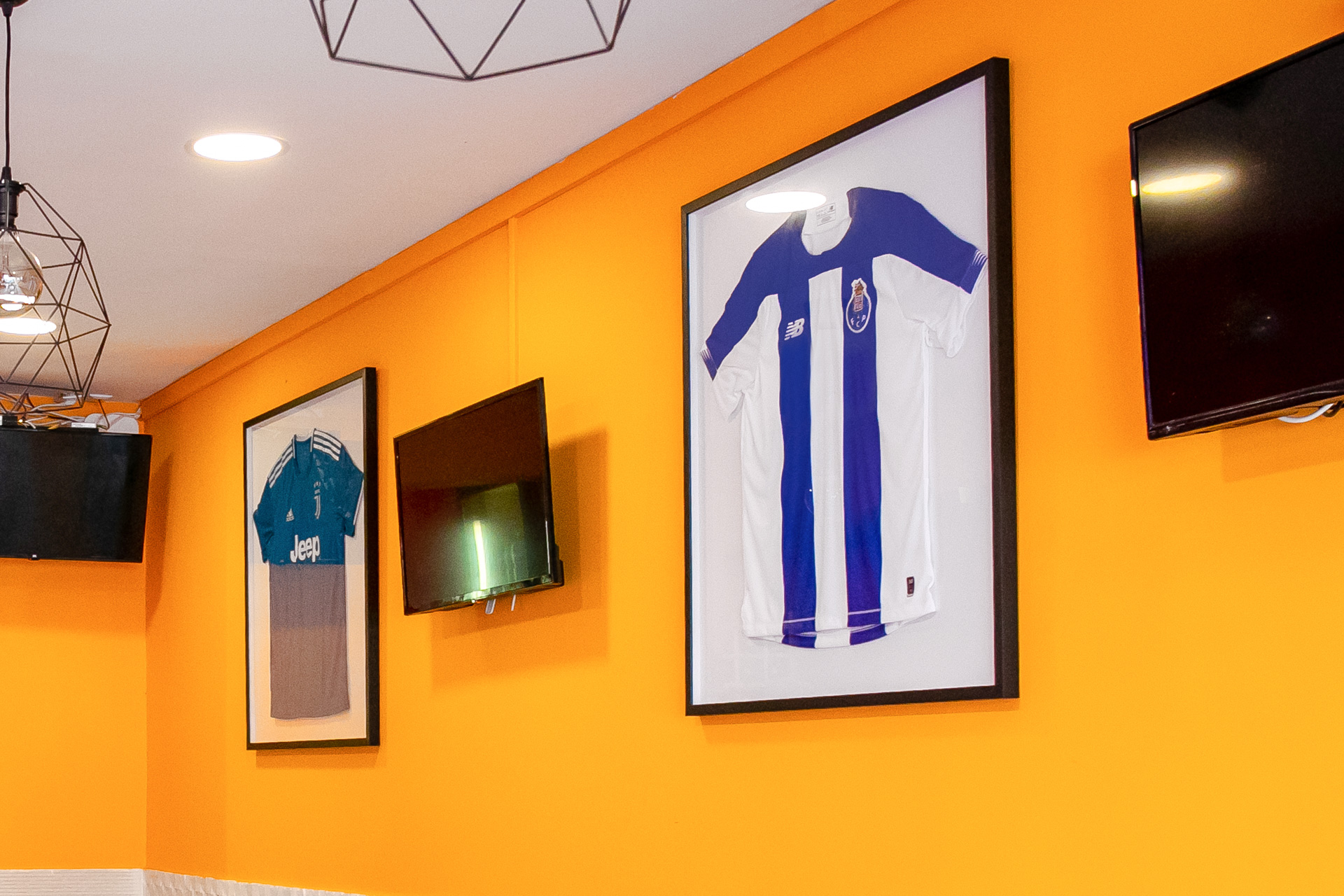 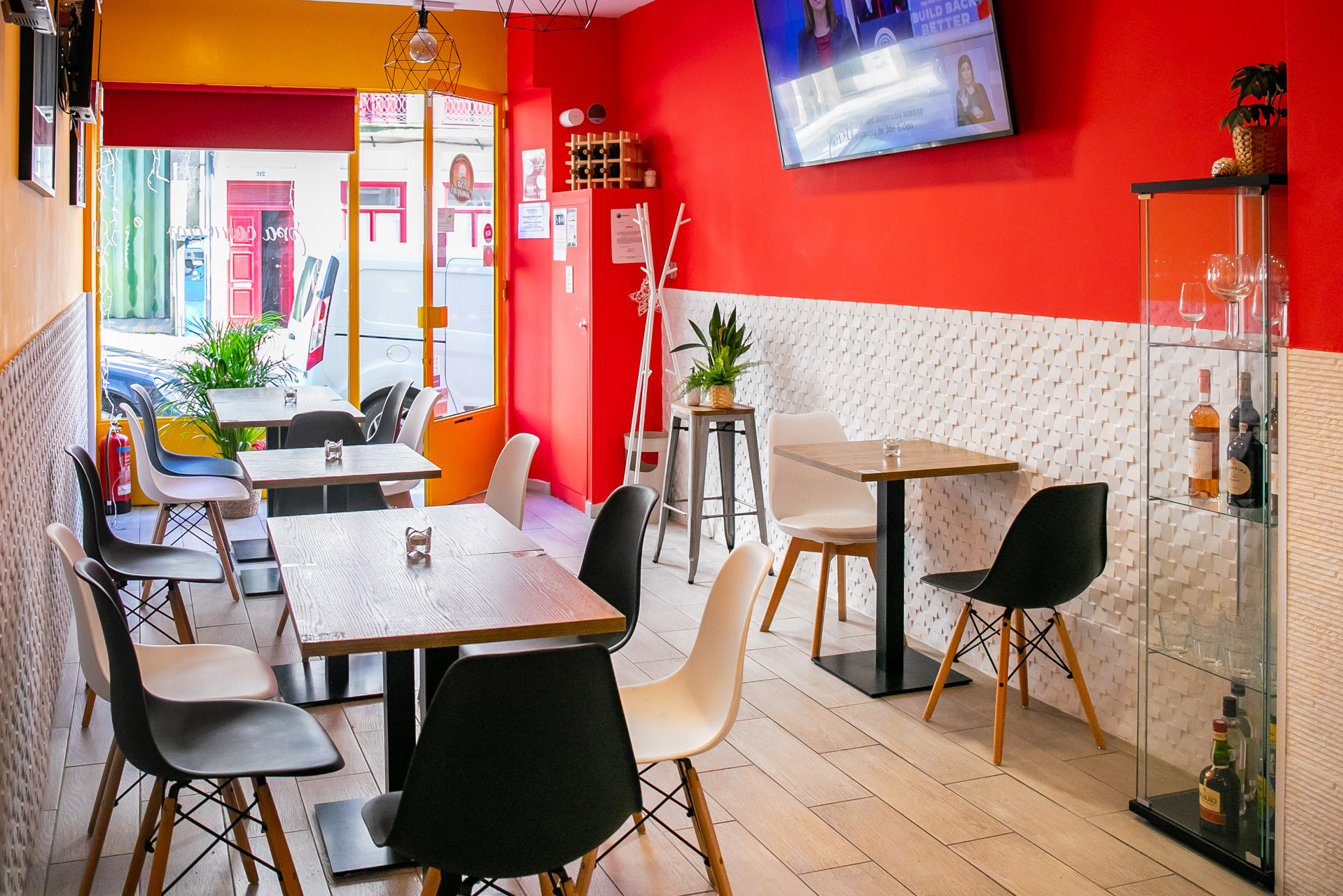 In the middle of 2020, in a context of summer and pandemic, the owner missed his native Bahia, its relaxed climate, a place to drink a cold beer, a place to feel at home. He noticed that this feeling was not unique, but of the entire Brazilian community living in the city. It was there that he decided to open the Boteco Pra Começar, according to the Brazilian tradition, to contagion the Invicta with a relaxed and cheerful atmosphere. According to them, its beer is "stupidly cold", its portions are generous and have exclusive recipes from the "Patroa" of ‘dadinho de tapioca’ (tapioca little squares), cream topside, mini kibe, besides the traditional acarajé. They also have executive dinner menus. 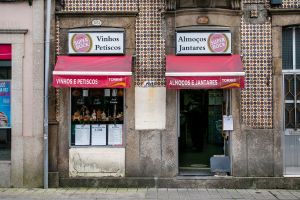 The Casa Pinheiro is a traditional tavern in Porto, over 60 years old, which aims to preserve the customs of this type of houses in the city and preserve the homemade flavours. The appetizers available every day stand out, with focus on codfish fritters, Lamego ham, bucho(stomach of the animal) and boiled ears, among many others, besides traditional Portuguese cuisine day dishes, such as also ‘Tripas à moda do Porto’ (the most representative dish of Porto that dates back to the time of the Portuguese Discoveries is cooked with tripe and fat meat, accompanied with thick slices of dark bread; today instead of bread white beans are used), ‘feijoada à Transmontana’ (bean stew, usually with meat, and almost always accompanied with rice; in Portugal, it is cooked with white beans in the northwest (Minho and Douro Litoral) or red beans in the northeast (Trás-os-Montes), and usually also includes other vegetables (tomatoes, carrots or cabbage) besides pork or beef, to which can be added varied sausages), ‘cabidela’ rice (a stew that uses, during its cooking, the blood – with vinegar – of the animal that is boiled) or codfish à la Braga (cod to pieces, fried; the potatoes and onions that accompany this dish are cut into thin slices and fried in the same oil as the cod, with bay leaf and cloves), just to mention a few. The welcoming and traditional environment invites to experience, to socialise and to share typically Portuguese dishes, with a familiar service and very competitive prices. 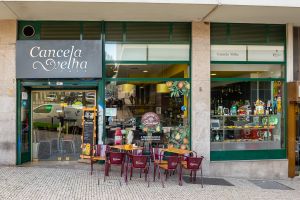 For over 50 years serving the city of Porto, Cancela Velha is a cafe specialized in meals and all kinds of snacks.
Very close to the busy Avenida dos Aliados, in this establishment the main attraction is the very typical francesinha. Those who prefer other options have at their disposal the toasts, hamburgers, dogs and sandwiches menu.
Cancela Velha also offers its customers a cafeteria service, which, together with its fast and efficient service and its welcoming space, make this an ideal place for a quicker lunch, for your breakfast or even for a mid-afternoon snack. 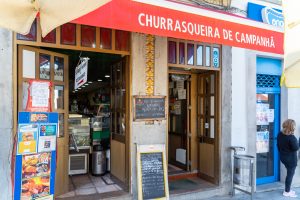 Right in the immediate vicinity of Campanhã Train Station, Churrasqueira de Campanhã can be the ideal place to dine after a train ride. This is an unpretentious space where you can find a humorous service team, and you can choose to eat indoors or on the terrace. The Churrasqueira Campanhã bets on lunches with menus combined at attractive prices, but you can choose other options, from all types of grill, having as a gimmick the barbecue chicken, without neglecting typical Portuguese dishes, such as the Portuguese stew or the famous Tripas à Moda do Porto style.