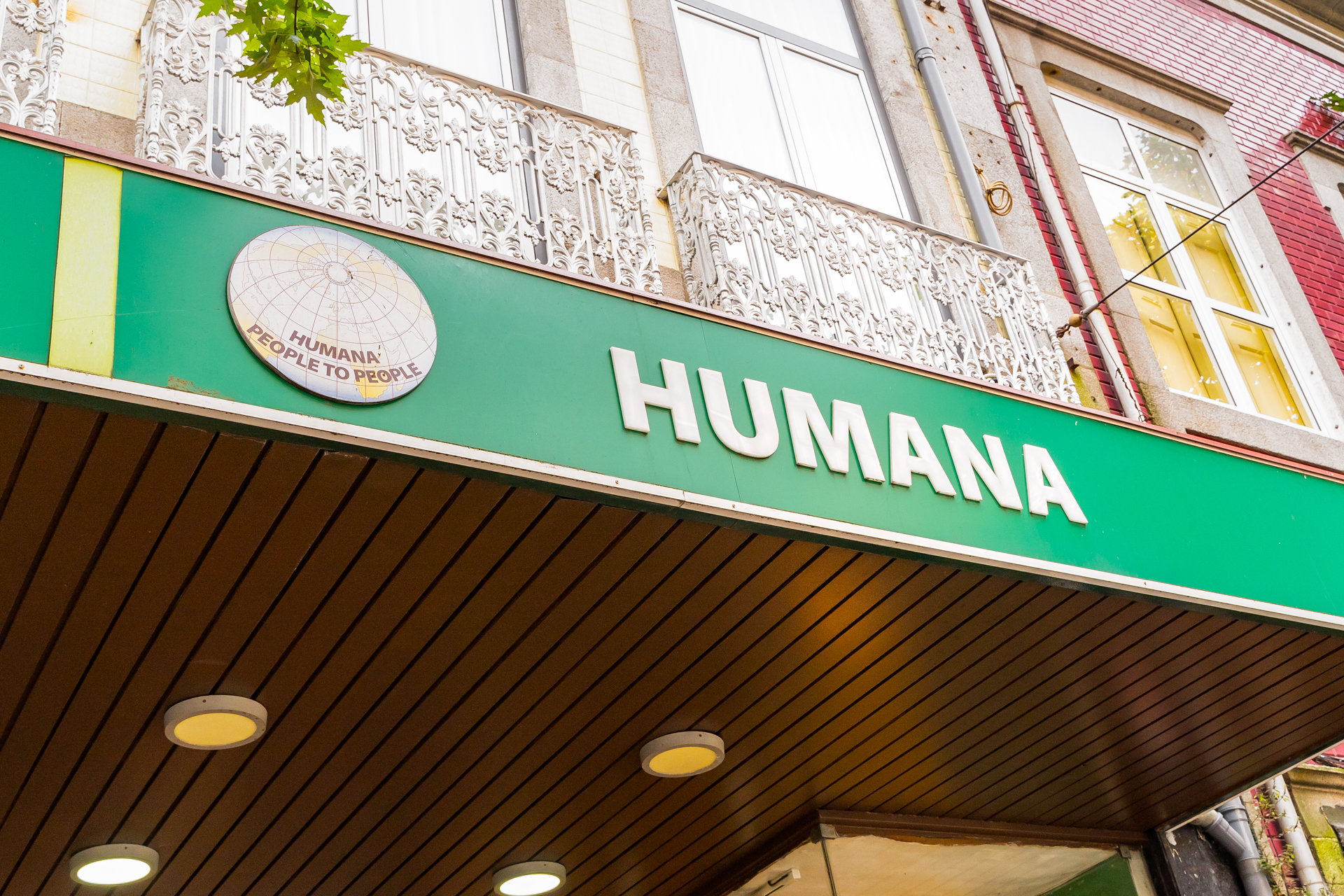 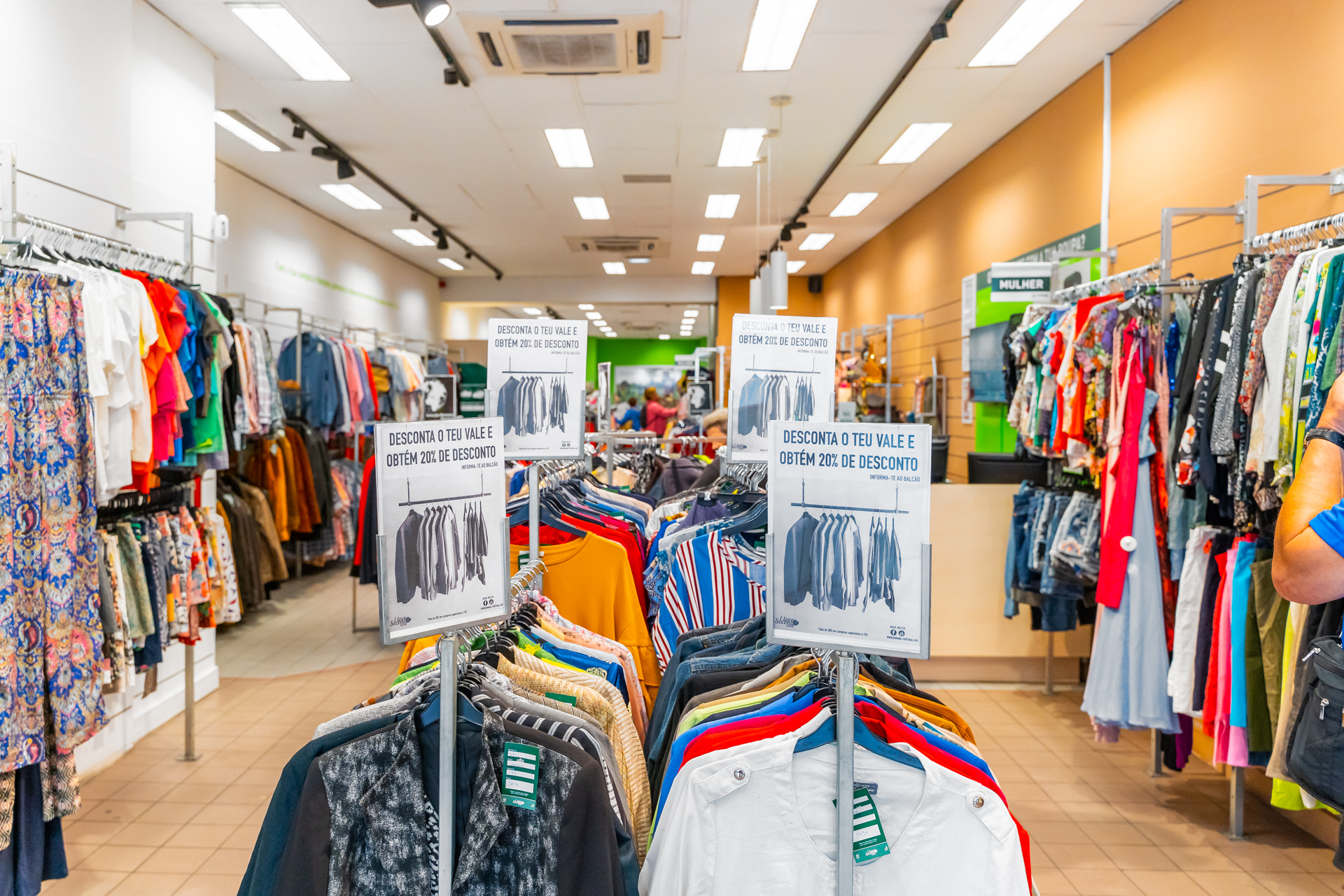 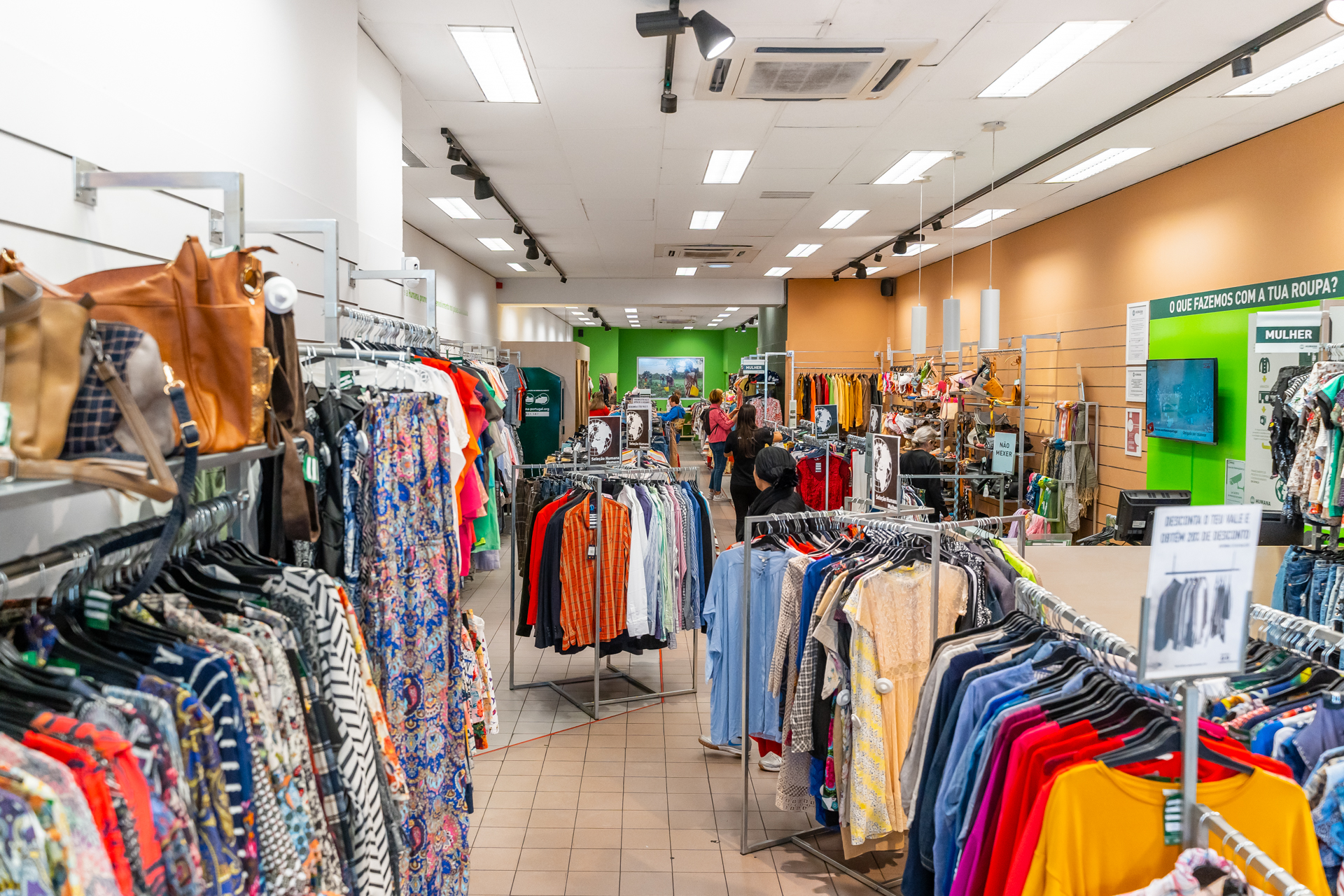 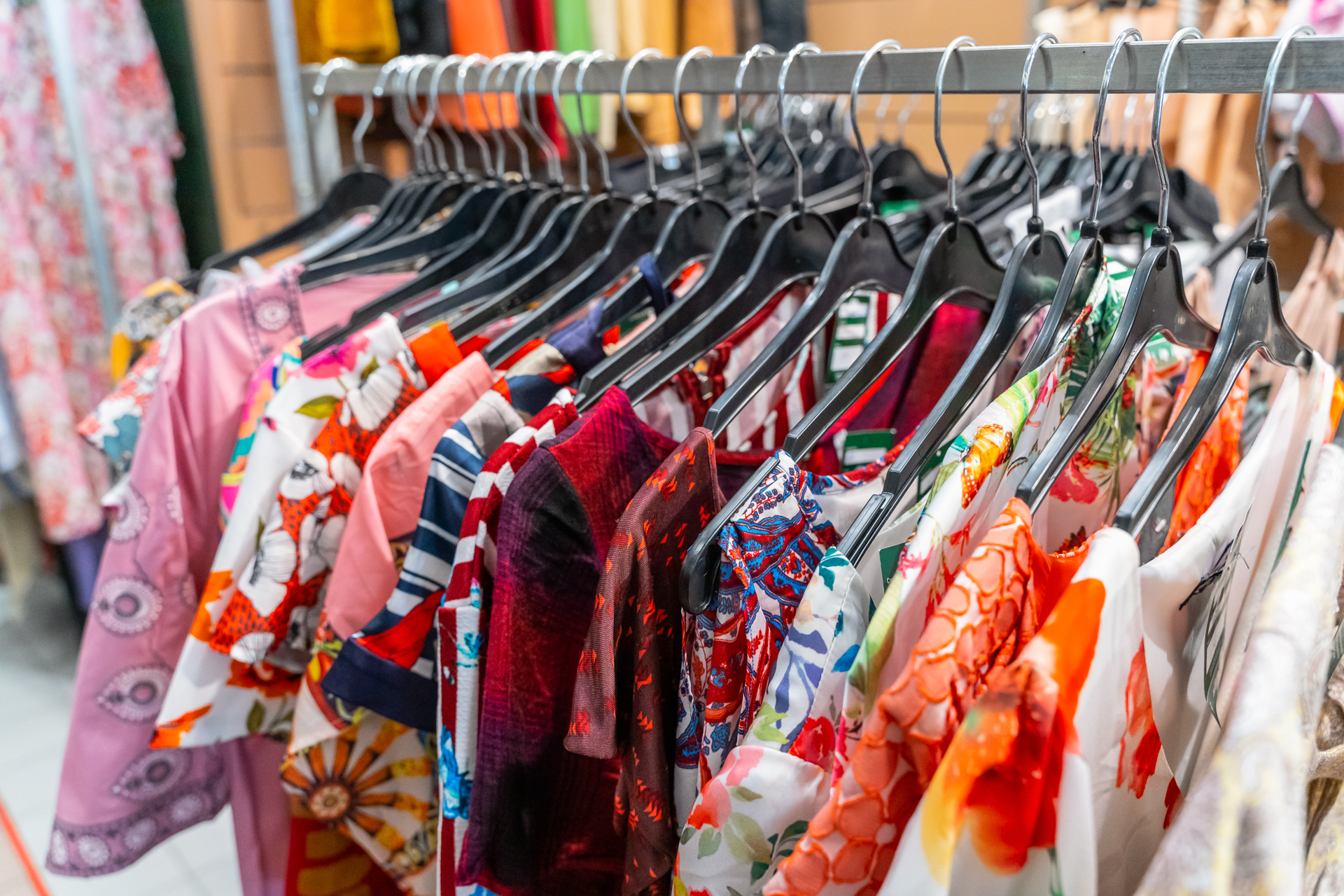 Humana is a non-profit association that promotes the reuse of used clothing through its second hand fashion stores. Since 1998, he has been working on environmental protection through textile reuse and conducting both development cooperation programs in Mozambique and Guinea-Bissau and local support in Portugal. It seeks to make the most of textile waste by collecting, through a network of containers, textile donations from citizens and preparing them for reuse. The goal is to give clothing a second life and favor the circular economy model. Through reuse, a waste is transformed into a resource. 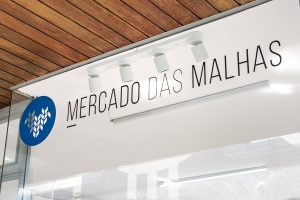 It has more than four years in the market and is assumed as an establishment that sells Portuguese knit at factory price. In Mercado das Malhas you often find new models and the most varied colors of articles made thinking about the different seasons, as well as the tastes and needs of the female and male audience. The diversity is immense. Only in the range of jackets you have 100% cotton jackets, lace, open, fluted, with or without pockets, long, hoody, chenille ladies’ jackets and men’s zip jackets.
You will also find plain or braided, high-necked or round-necked shirts, short or long sleeves, pullovers, vests, polo shirts and ribbed scarves. 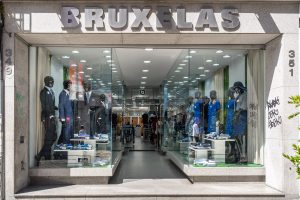 Always looking for the highest service of excellence, the 16 Brussels stores spread from north to south of Portugal have as main objective the satisfaction of the customer in a scenario that combines elegance, comfort, quality and refinement.
The establishments in this chain are guided by the dedication and commitment to respond effectively to the demands of their customers, providing various clothing solutions, suitable for each occasion and each customer.
Particular attention is paid to the quality / price ratio, with the aim of offering products with the best quality at the lowest price, combined with professional, personalized service and focused on details. 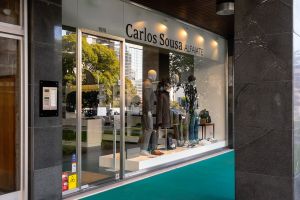