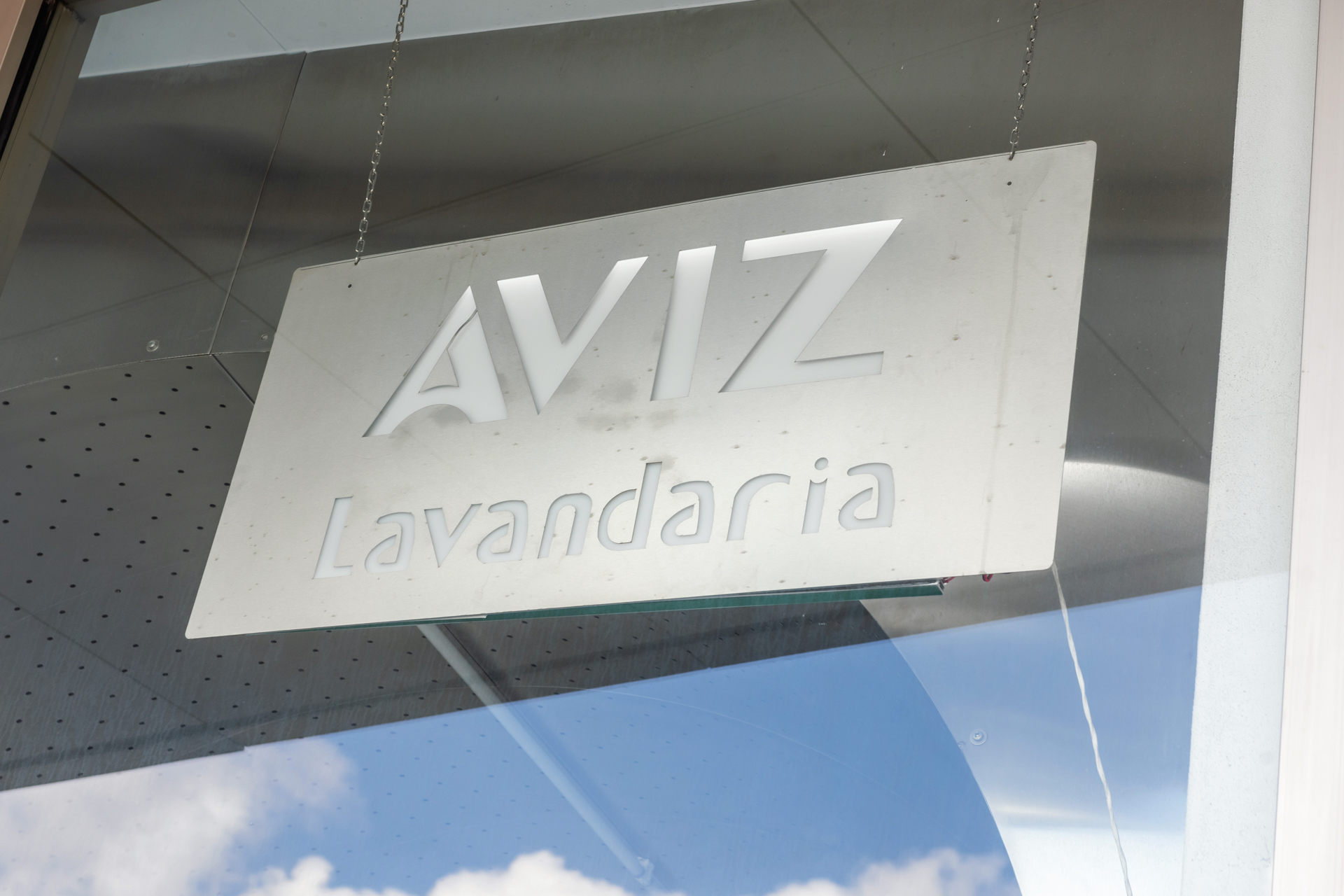 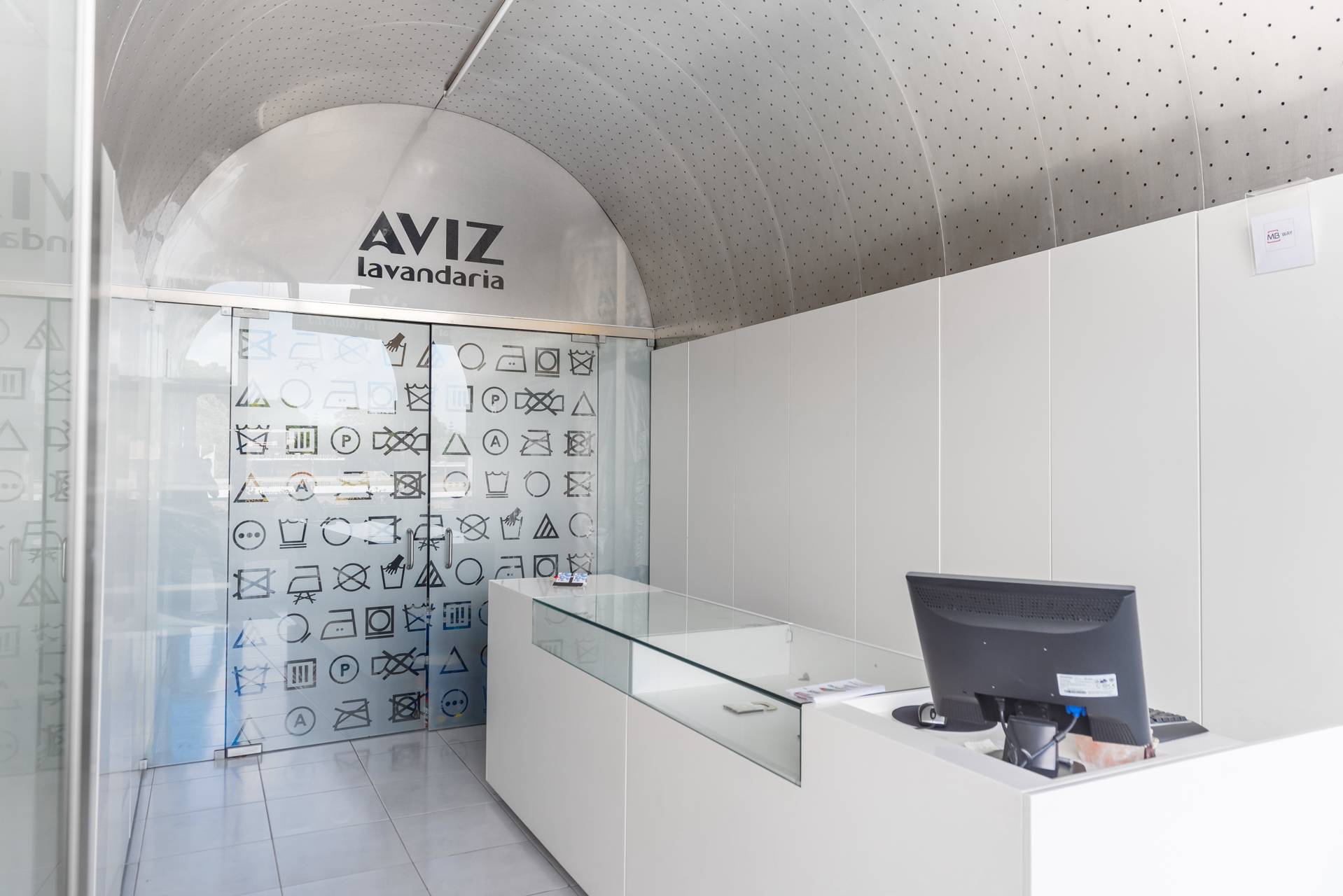 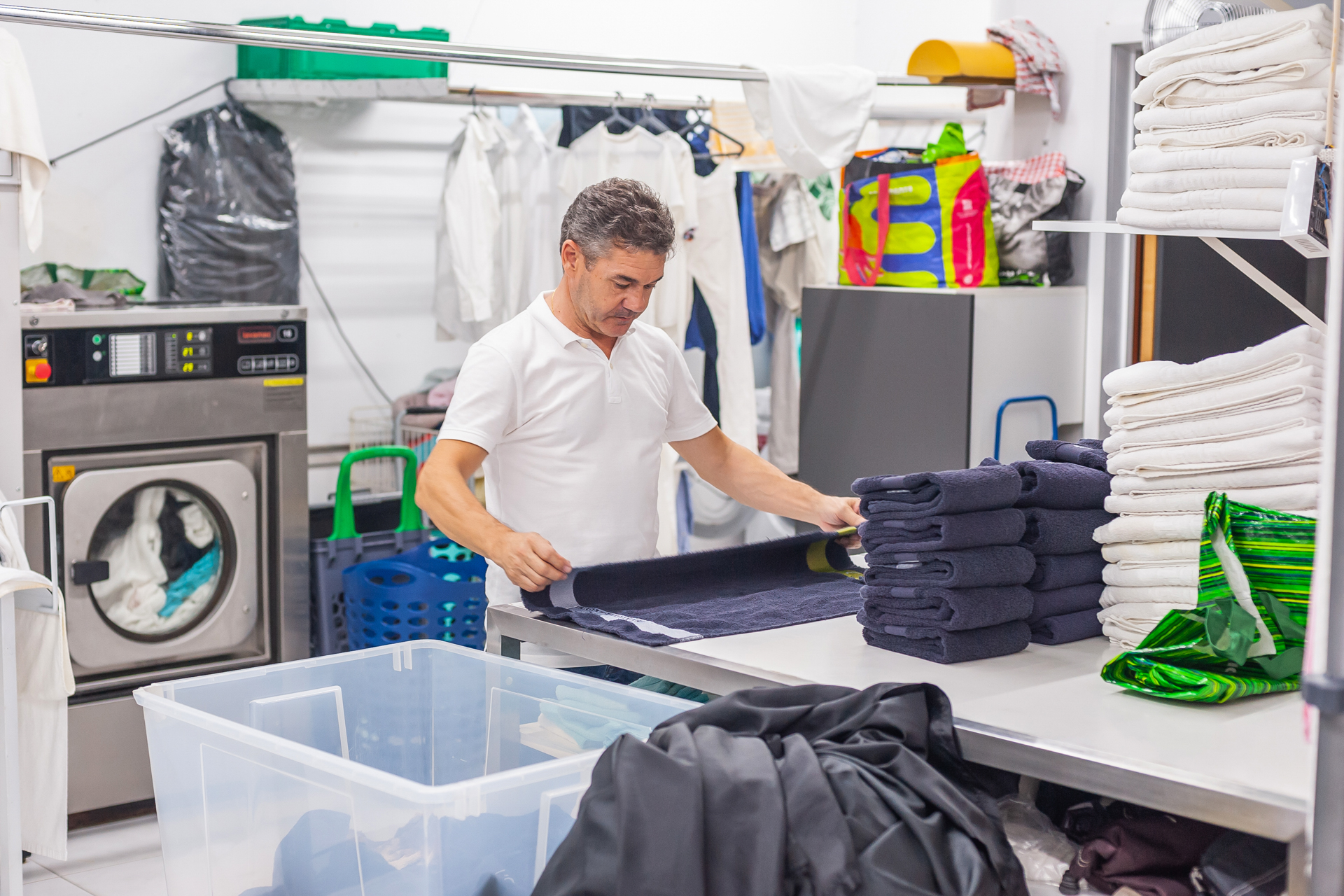 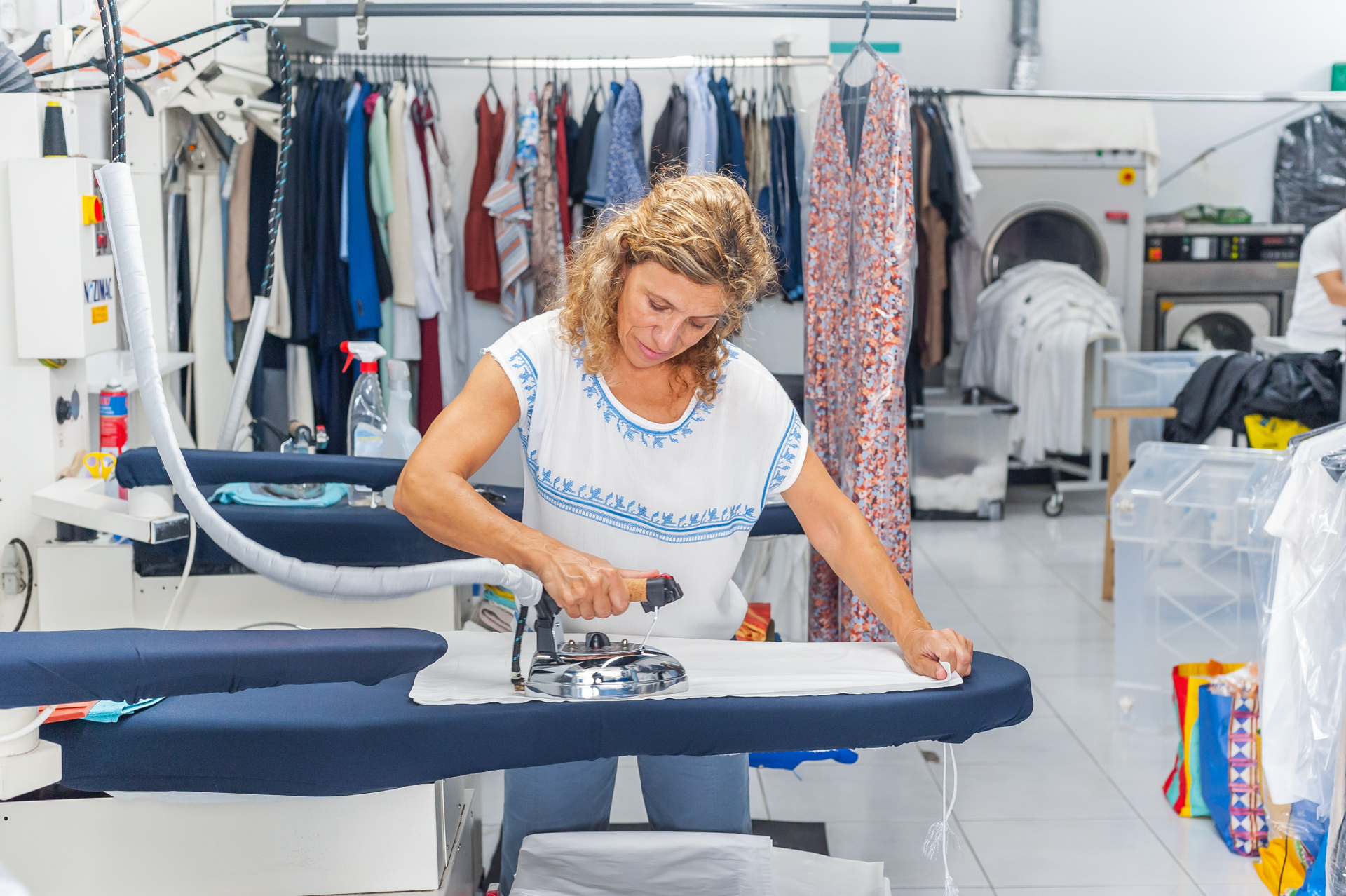 Lavandaria Aviz aims to offer excellent service to all its customers, from the point of view of quality of work, but also in the friendliness of care. It's the right place where you can trust all your best clothes (shirts, suits and dresses, for example), duvets, carpets and towels. Aviz laundry offers dry cleaning, ironing, carpet cleaning and specializes in the service of towels for hairdressers and gyms. We also offer our customers free delivery and collection service. Everything to make your life easier and make sure your clothes are in the best condition. 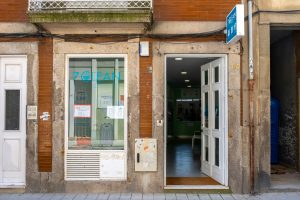 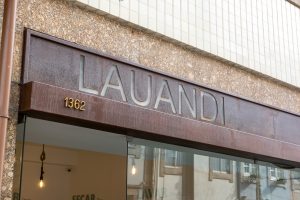 Located next to the Marquês de Pombal Square, Lauandi presents itself as a self-service laundry.
In this establishment, washing and drying machines are available for use and the customer can also take advantage of other services such as dry cleaning and cleaning of carpets, dyeing, curtains and fur.
Lauandi also distinguishes itself in the sector in which it operates by the ironing service it offers on weekdays
While waiting for your washing or drying to finish, you can enjoy the warm atmosphere of this space to relax and take a break from your day.