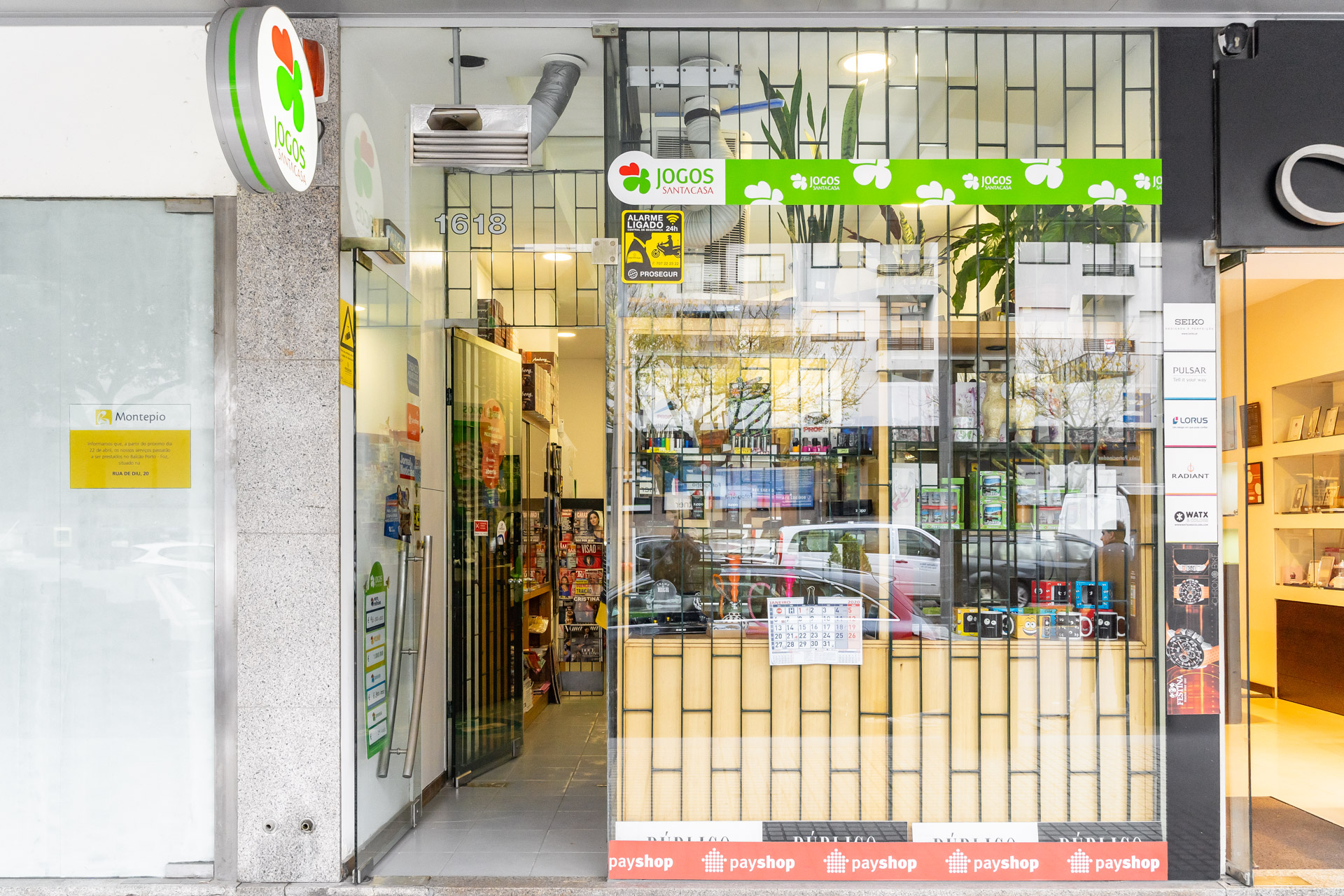 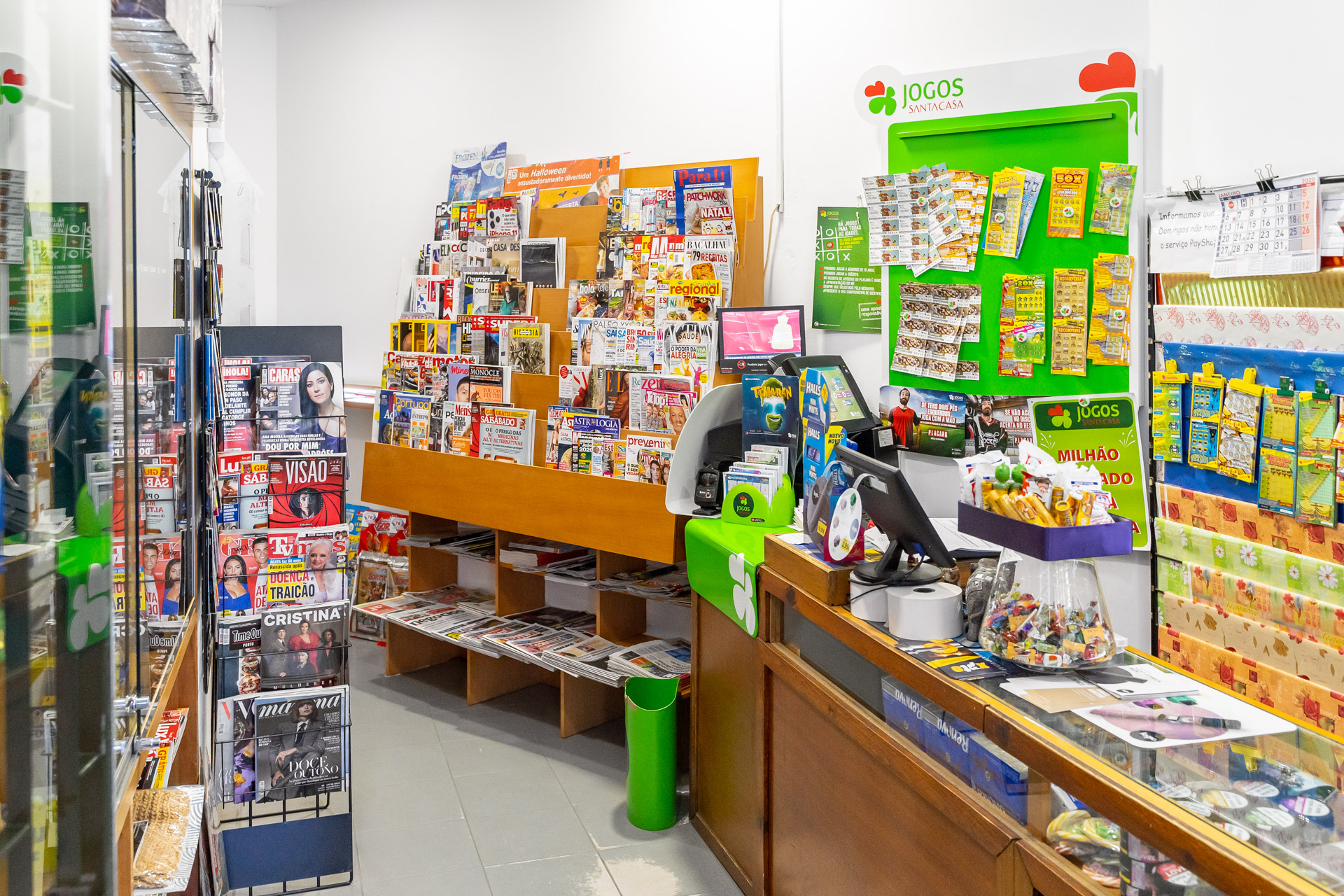 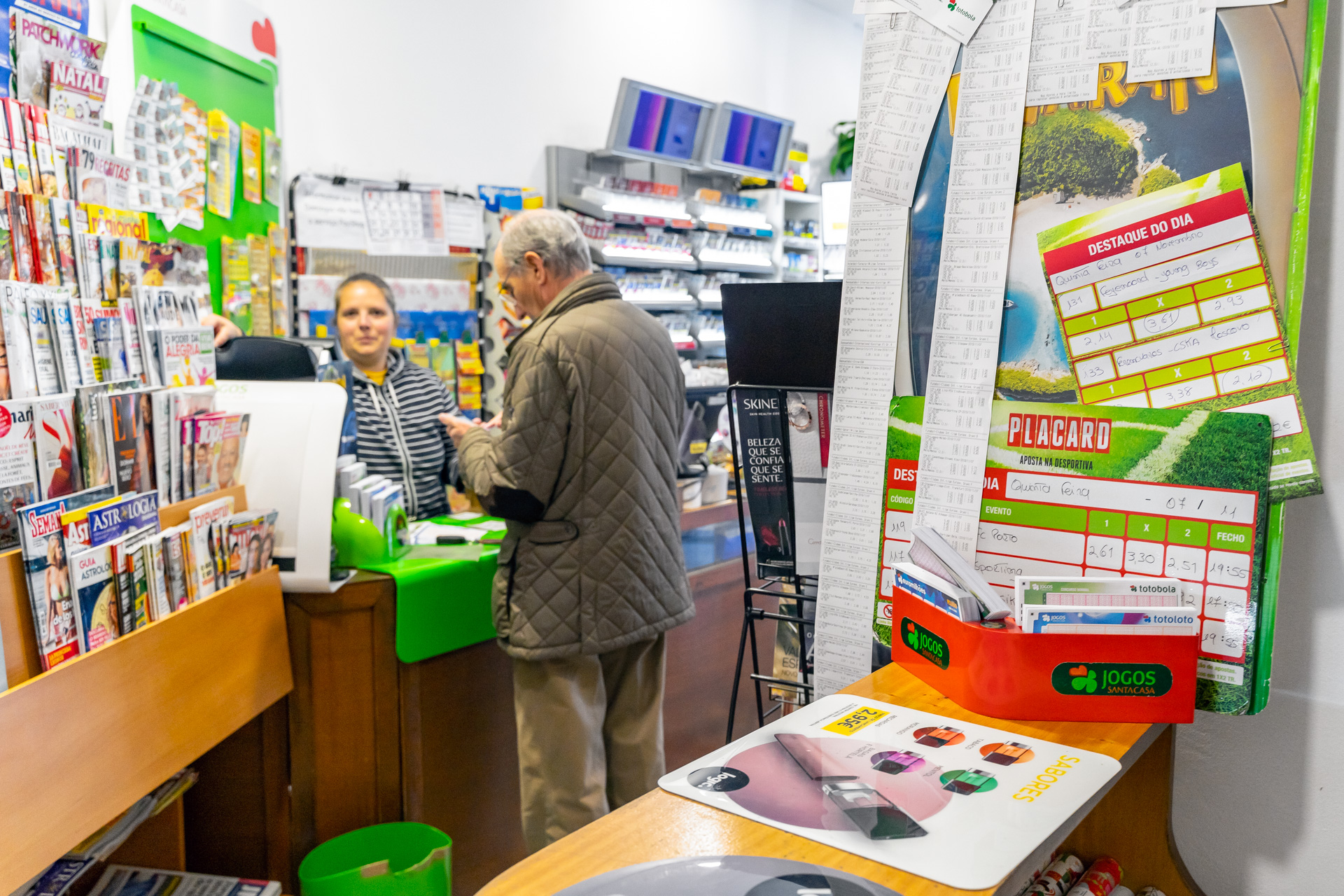 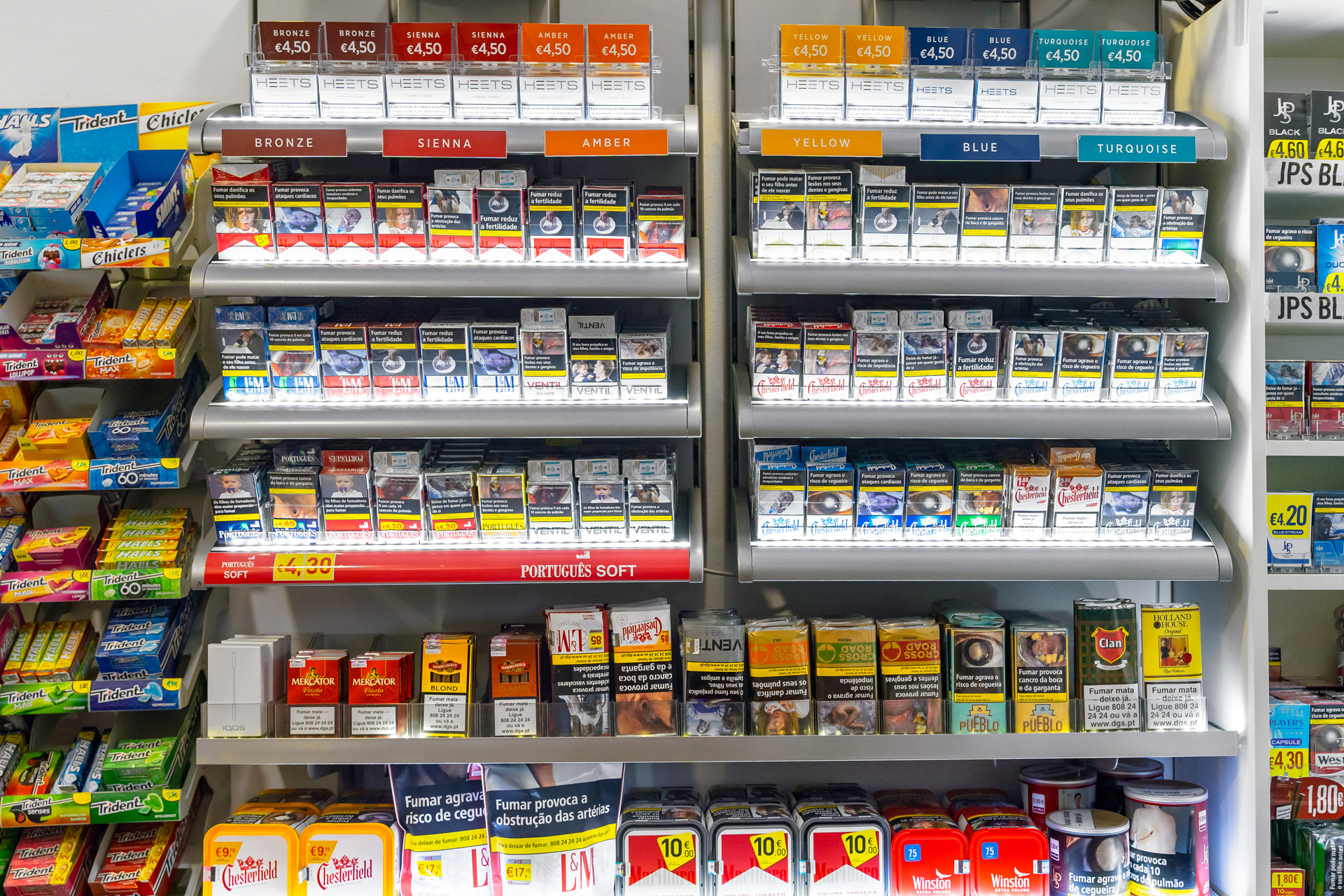 Ardina Tabacaria has been in operation for several decades, although its current owner has only been in charge of the destinations of this business for 17 years. Located in Campo Alegre, in addition to the usual newspapers and magazines, this establishment is characterized by having at its disposal a wide variety of tobacco for sale. Ardina Tabacaria also offers its clients a travel loading system for the metropolitan and bus network of Porto. Likewise, it markets a variety of lucky games. 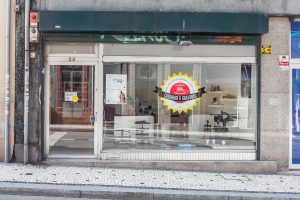 Carimbos e Gravuras Passos Manuel, by José Martins de Almeida & Filho Lda., Has over 100 years of experience in the manufacture of all kinds of stamps and engravings in various materials. If you need to make stamps for your activity or want to mark an event, Carimbos e Gravuras Passos Manuel is the place to provide you with a wide range of choices in terms of materials and finishes. Whether you need a stamp, a seal or a seal, a white seal or a date or numerator, you will find the best and most experienced professionals in this establishment to meet any need in this area. 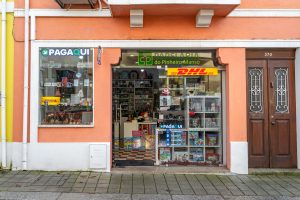 Who enters the Papelaria Pinheiro Manso nowadays hardly believes that the cozy space that gives place today was initially a garage.
With magazines and newspapers, tobacco, scratch cards, stationery and jewelery, this establishment opened two years ago is owned by a former zootechnical engineer who decided to give up her business and opt for this business so that she can enjoy her life better. familiar. The careful and personalized service that Pinheiro Manso customers find at each visit is ensured by the owner and her husband, who alternate in counter service. 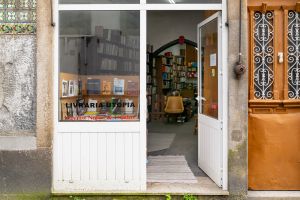