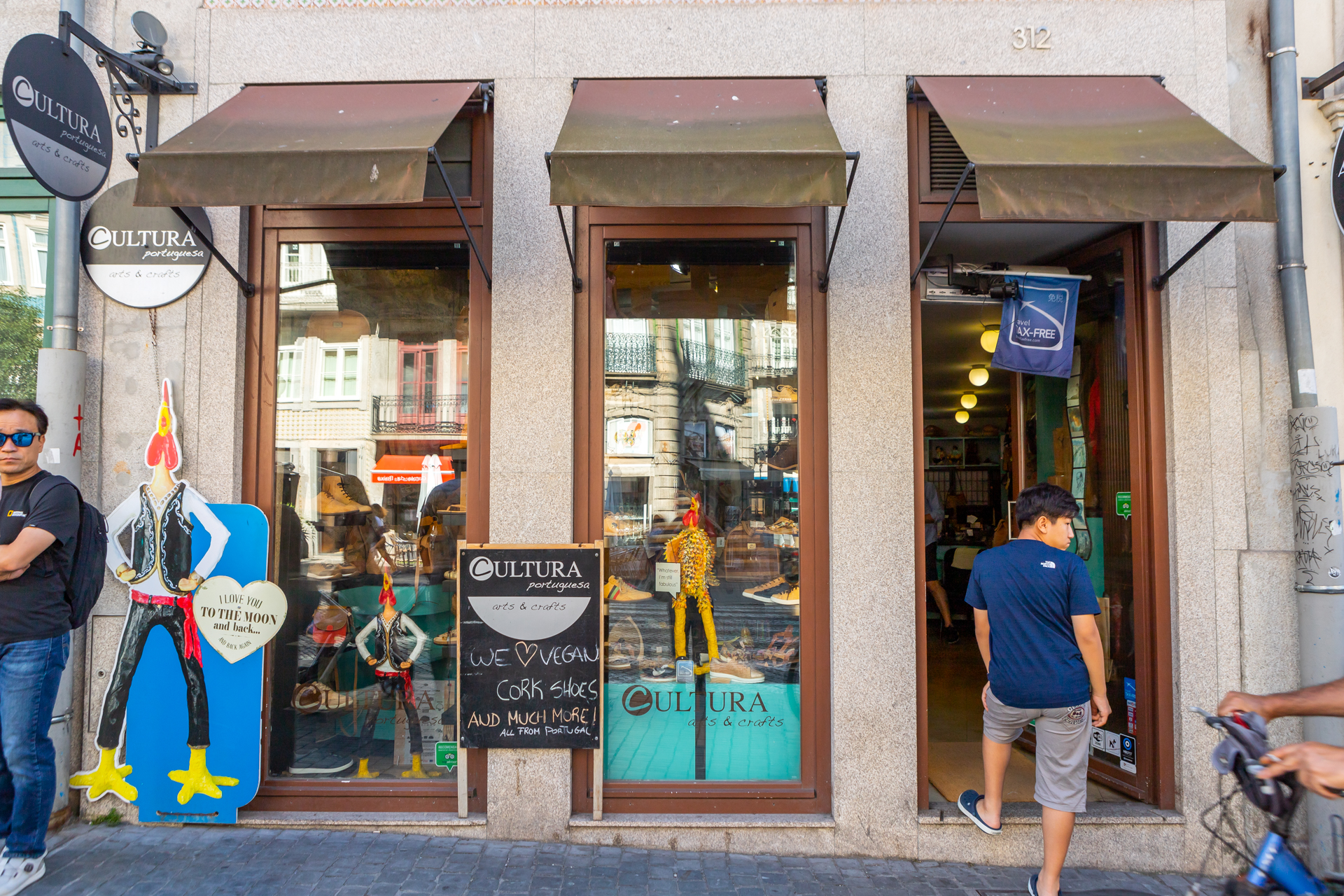 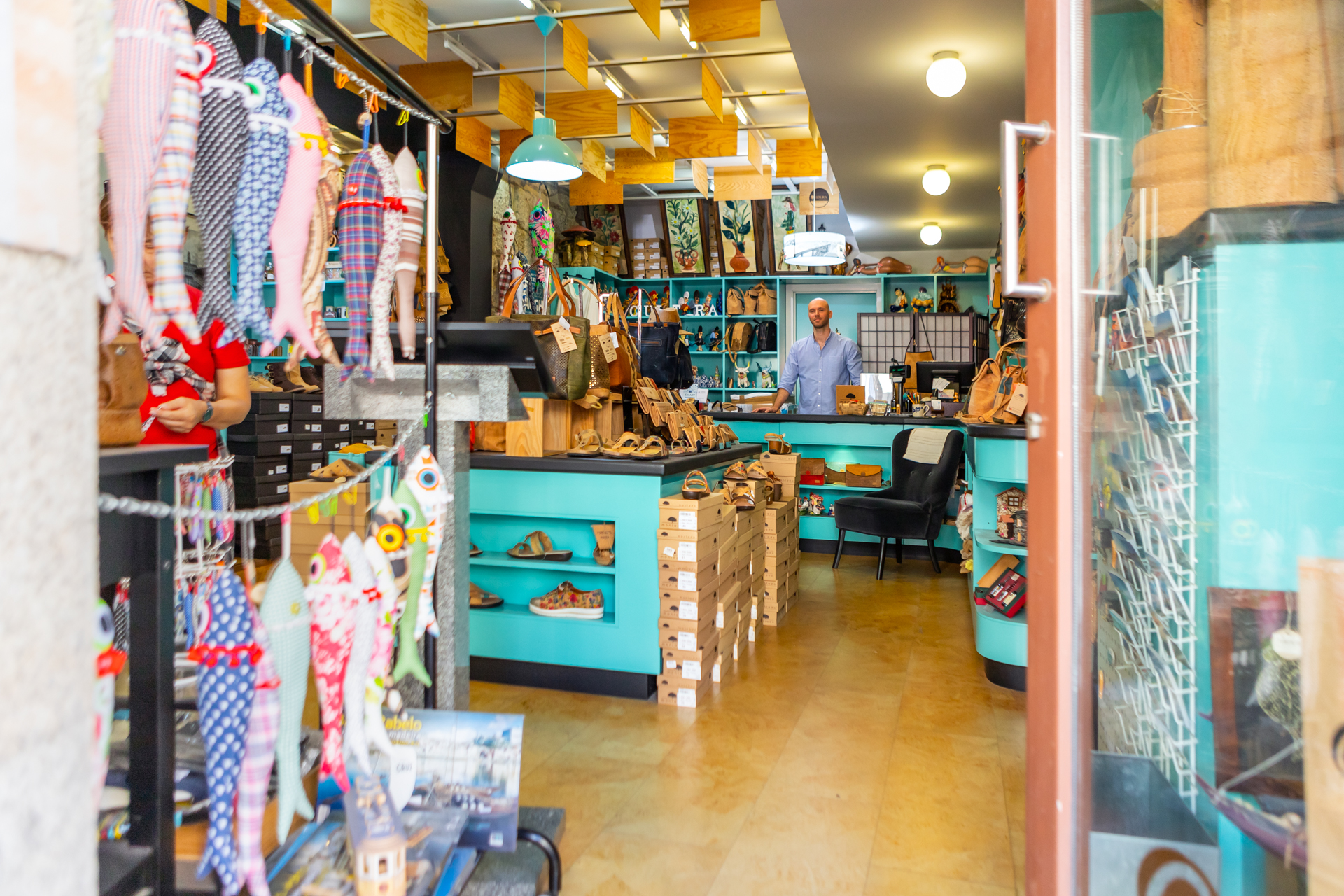 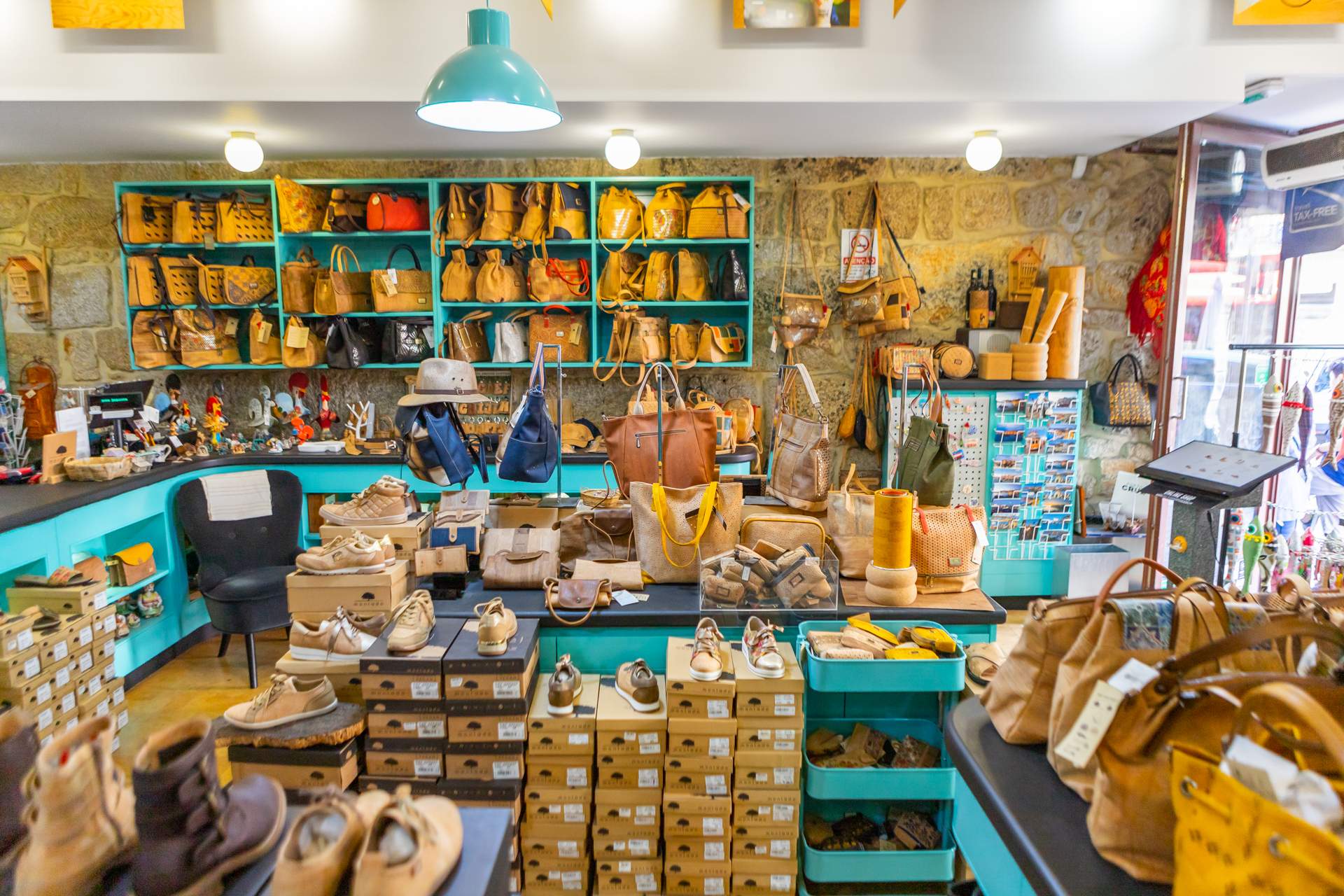 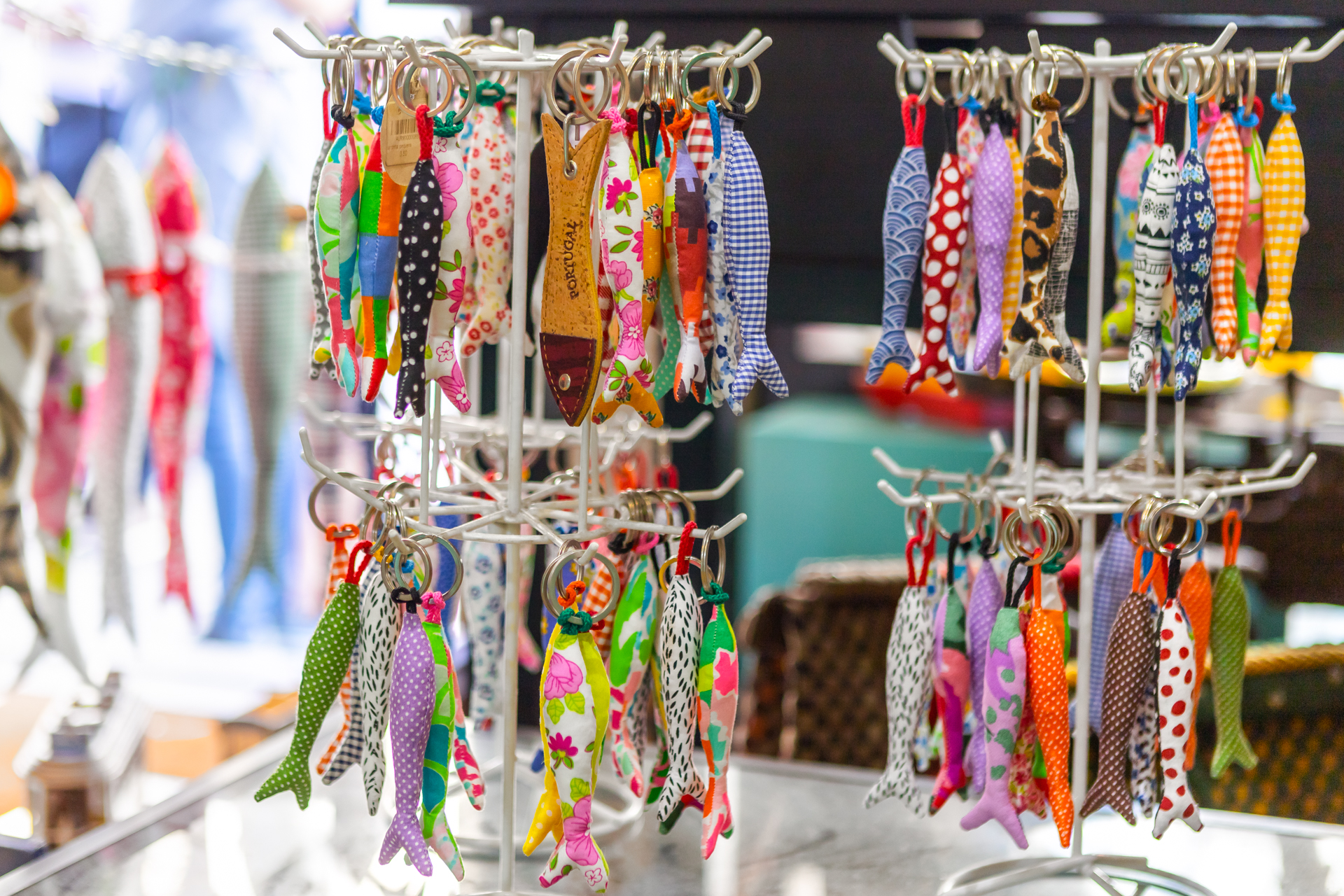 Cultura Portuguesa- Cork Fashion & Arts began with the aim of sharing the best of Portuguese culture, promoting the arts and traditional crafts, and supporting a fair trade philosophy. Then they extended their philosophy to the green and vegan world, linking fashion with environmental sustainability. In this way, they sell natural and ecological fashion accessories, mostly 100% vegan, especially footwear, for men and women, all made of cork. Products are manufactured only by skilled artisans or certified factories in Portugal, where employees are respected and sustainable behaviors are practiced. They have online store. 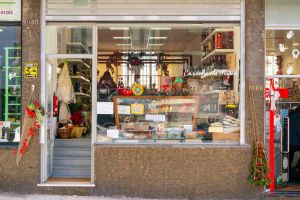 The business appeared in July, right after the outbreak of the epidemic. The context was already challenging, taking into account that one of the owners was connected to the Local Accommodation. Faced with the challenges of 2020, she decided to open something that could bring some income to her business and from there open something related to food, with a bet on regional Portuguese products, such as Transmontano bread and ‘folar’ (traditionally Easter bread in Portugal, made from water, salt, eggs and wheat flour; the shape, content and confection vary according to the regions of Portugal and range from normal to salty, in the most diverse forms) (Vinhais, Bragança, Mirandela and Carrazeda de Ansiães), sausages (ham, sausage, alheiras, chouriça, etc.), cheese from various regions, olive oils from the Trás-os-Montes and Alentejo regions, regional sweets, ‘bolo-rei’ (a festive cake in the shape of a crown, which is part of the Portuguese tradition, and which is typically eaten at Christmas and on the Day of Kings; round in shape, with a large hole in the centre, it is made of a white, fluffy mass mixed with dried grapes, dried fruit and crystallised fruit; its name alludes to the three Wise Men)and ‘bolo-raínha’ (exactly like the ‘bolo-rei’, but with dried fruit only) baked in a wood-fired oven and ‘pão-de-ló’ (similar to sponge cake). The bet is on the Portuguese product and its inherent quality. 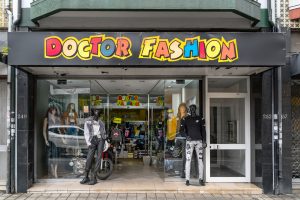 Clothing store with a young and irreverent spirit for all those who want a little boldness in their daily lives. At Doctor Fashion you will find various clothes, accessories and footwear for men, women and children, in a pleasant and well decorated environment full of color and brightness. You can expect personalized service, an open smile and complete availability to help you find the right pieces for different occasions. Since 2010 it has been gaining a loyal base of customers always aware of the latest fashion trends and actively monitoring their activity on social networks. 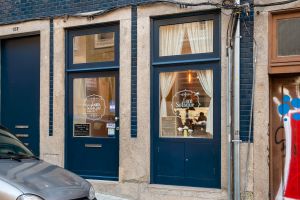 With Sotaque you belong to a family that believes in the circular economy, in interpersonal relations, in quality handmade products. It was in this sense that they decided to open a shop, which is at the same time a second hand fashion and coffee shop, whose purpose is to connect people through sustainable fashion and conscious consumption, educating and creating business opportunities for all. You can buy and sell clothes and accessories in this space, being able to give a second life to yours and others’ clothes. It is also the ideal space to taste some of your specialties, such as macaroons, chocolate cake and vegan cookies, among others, along with hot chocolate or tea, promoting ecological awareness.