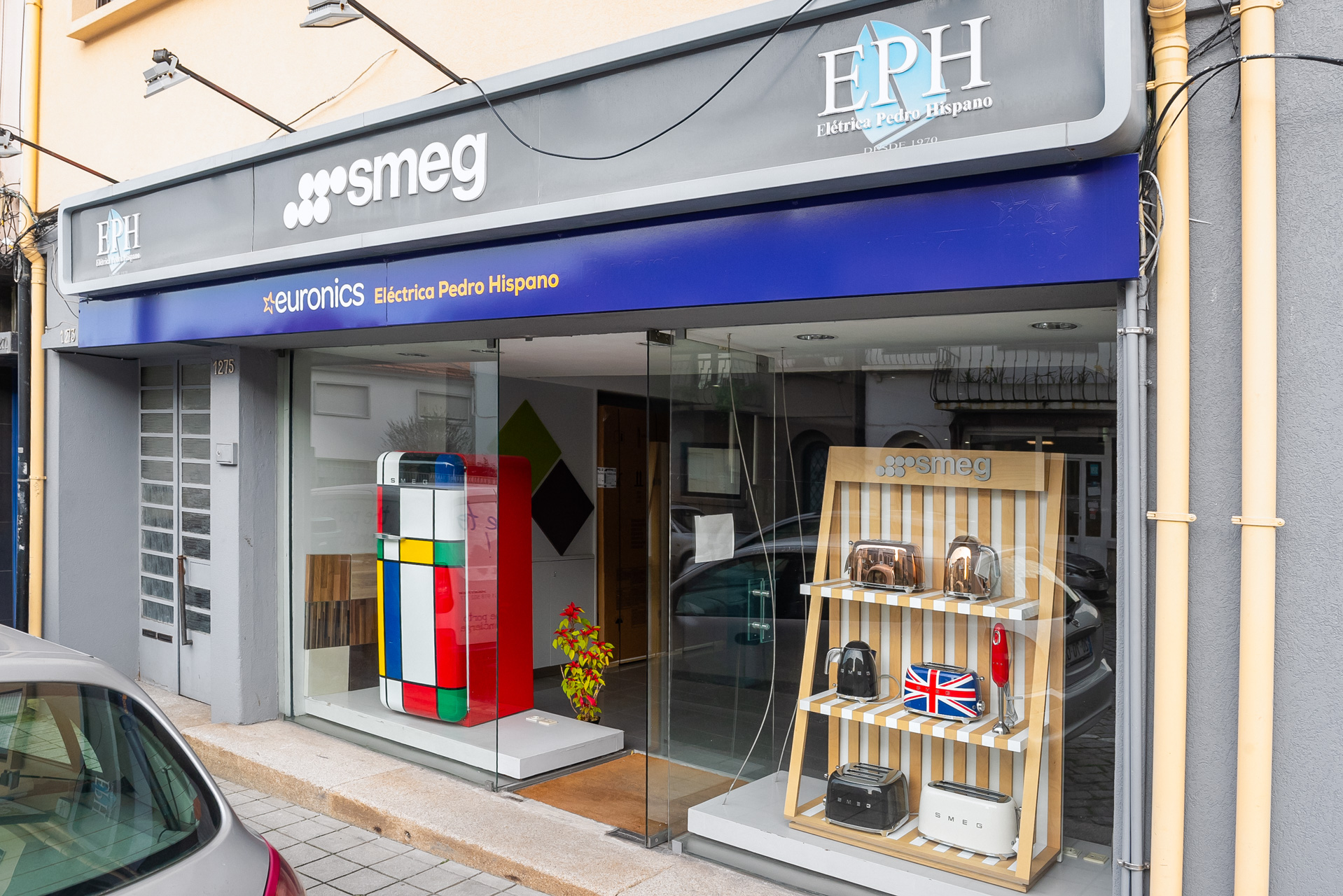 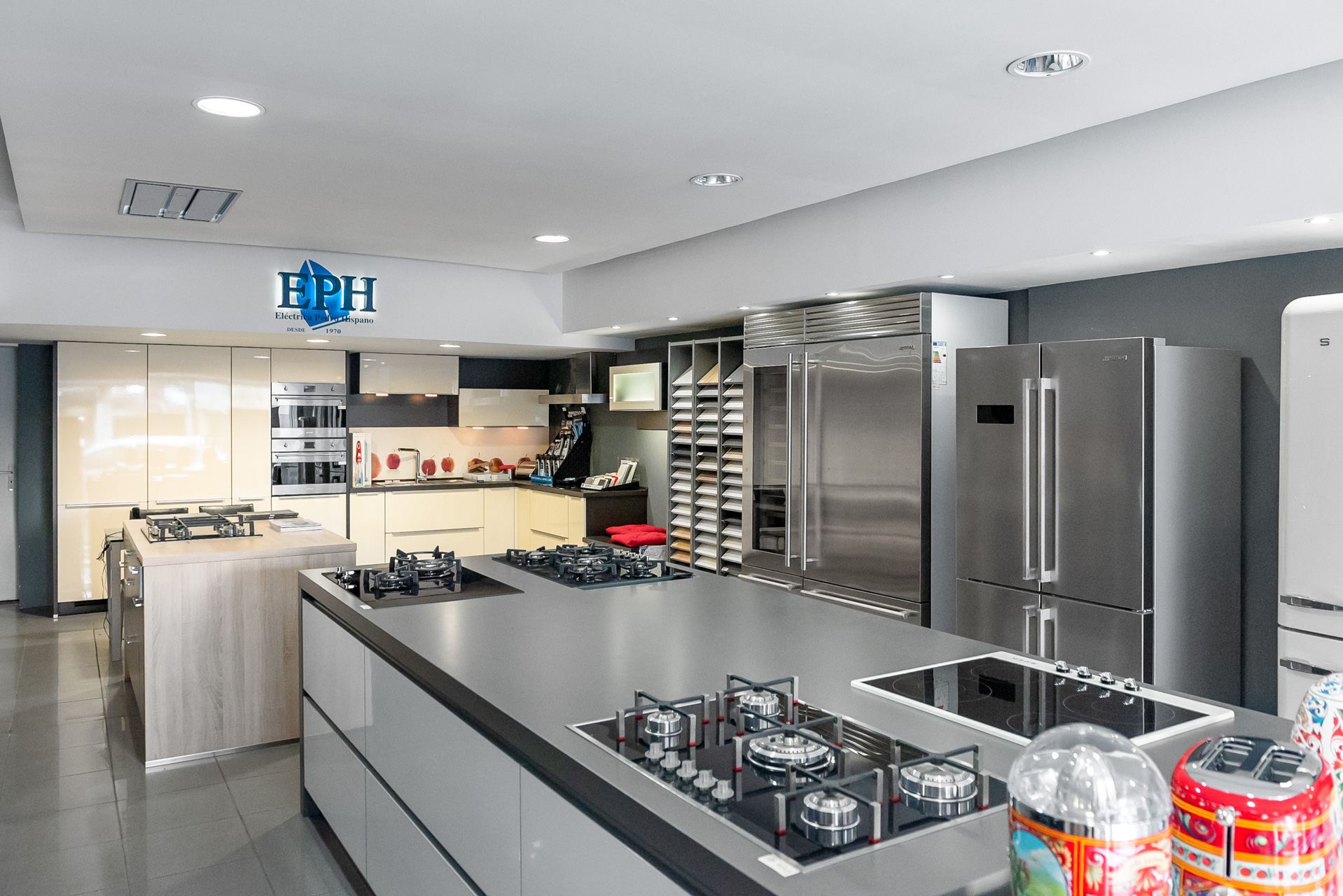 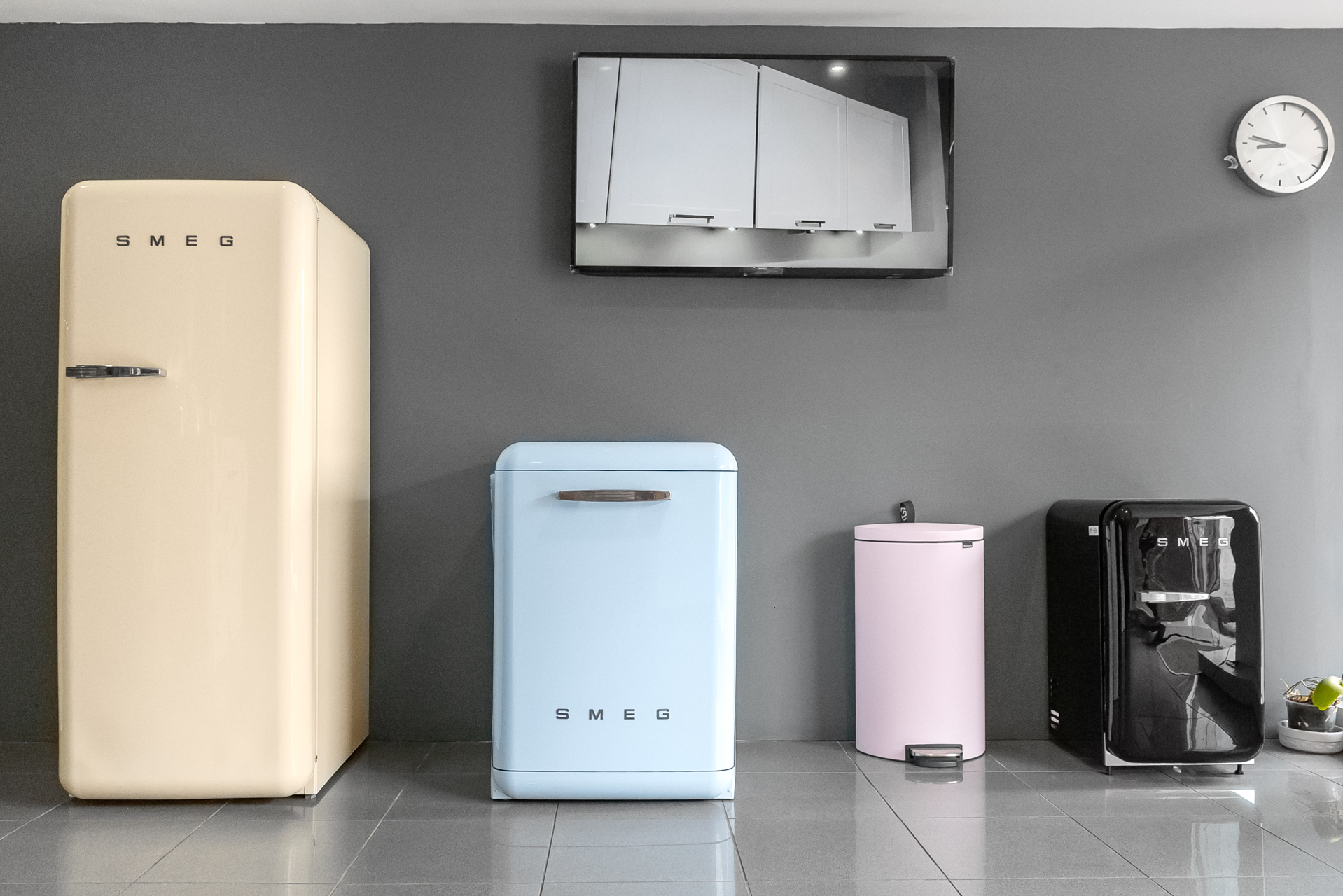 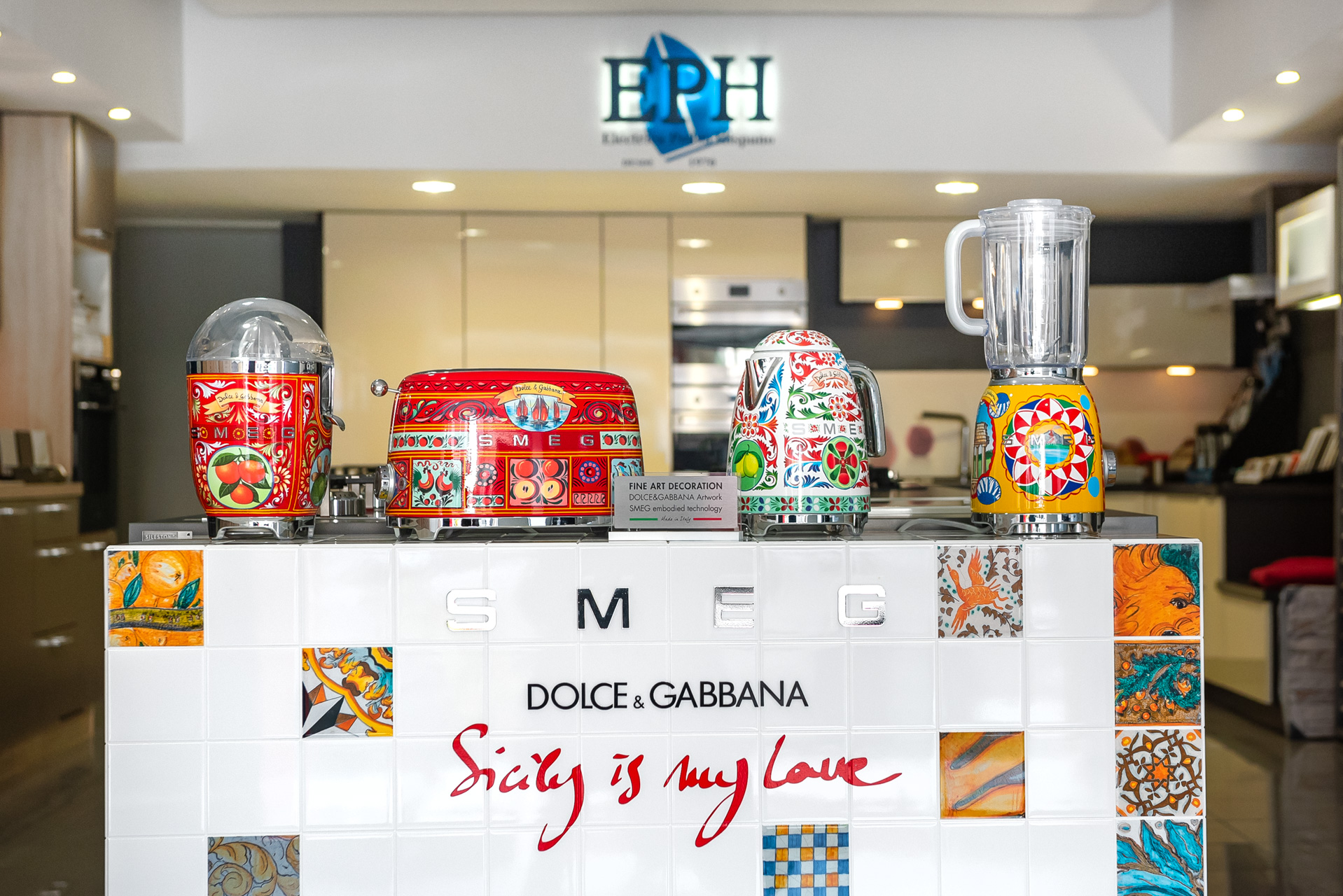 In this Smeg space you can get to know the products of this well-known Italian appliance manufacturer, a brand that Elétrica Pedro Hispano represents in the North of Portugal. Smeg appliances, thanks to their corporate culture of close attention to quality, technology and design trilogy, have been viewed as elegant and tasteful solutions to the demands of contemporary life, the result of the brand's partnerships with world-famous architects. Given that kitchens are the anchor in the commercialization of appliances, there is in this space a representation of the German brand Nobilia, which specializes in kitchen design. 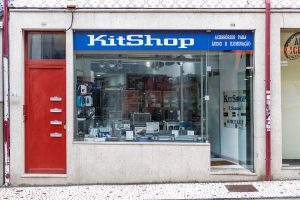 Kit Shop was founded in 1998 and specializes in the trade of professional sound and light equipment and technical assistance in this area. Its focus is customer satisfaction. At Kit Shop you can count on the personalized service of a technician with over 40 years of experience in the area, who provides his clients with expert advice and also repairs sound, light and instrument equipment. In addition to the quality of its service, Kit Shop offers its customers a wide range of quality products for professionals and amateurs, such as mixing desks, speakers or microphones. 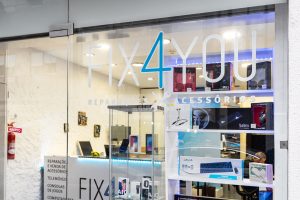 Fix4You is a store that specializes in selling and repairing Apple products, computers and game consoles, as well as selling accessories for them. It was created in October 2013 by two young entrepreneurs in the residence of one of its founders, having only access to a small basement as a workplace, small tools and the use of advertisements on service websites as a means of advertising. Over time, they felt the need to expand the project, thus opening their own space and open to the public, which brought them the possibility of creating a better quality of service and service to all their customers. 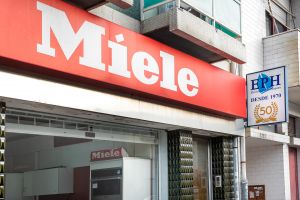 In operation since 1970, Elétrica Pedro Hispano is a reference in the appliance market in the city of Porto.
The strategy adopted by EPH is to offer an excellent relationship between price, product quality and the company’s service. To this end, it makes available to its customers a portfolio of brands that offers a high level of satisfaction, making this company a benchmark in the market.
Its Kitchens and Recessed store provides the customer all types of appliances and equipment for their kitchen needs.