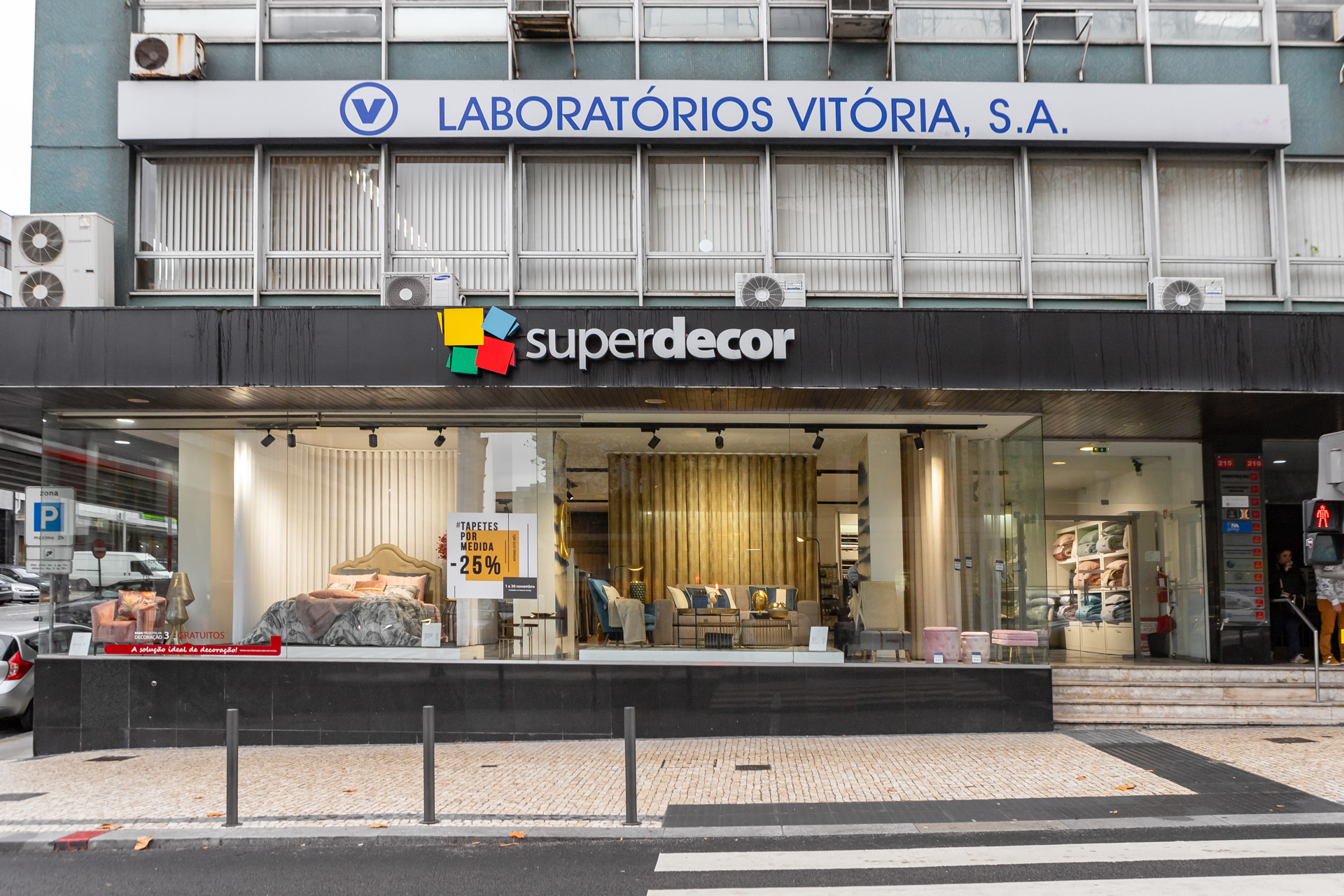 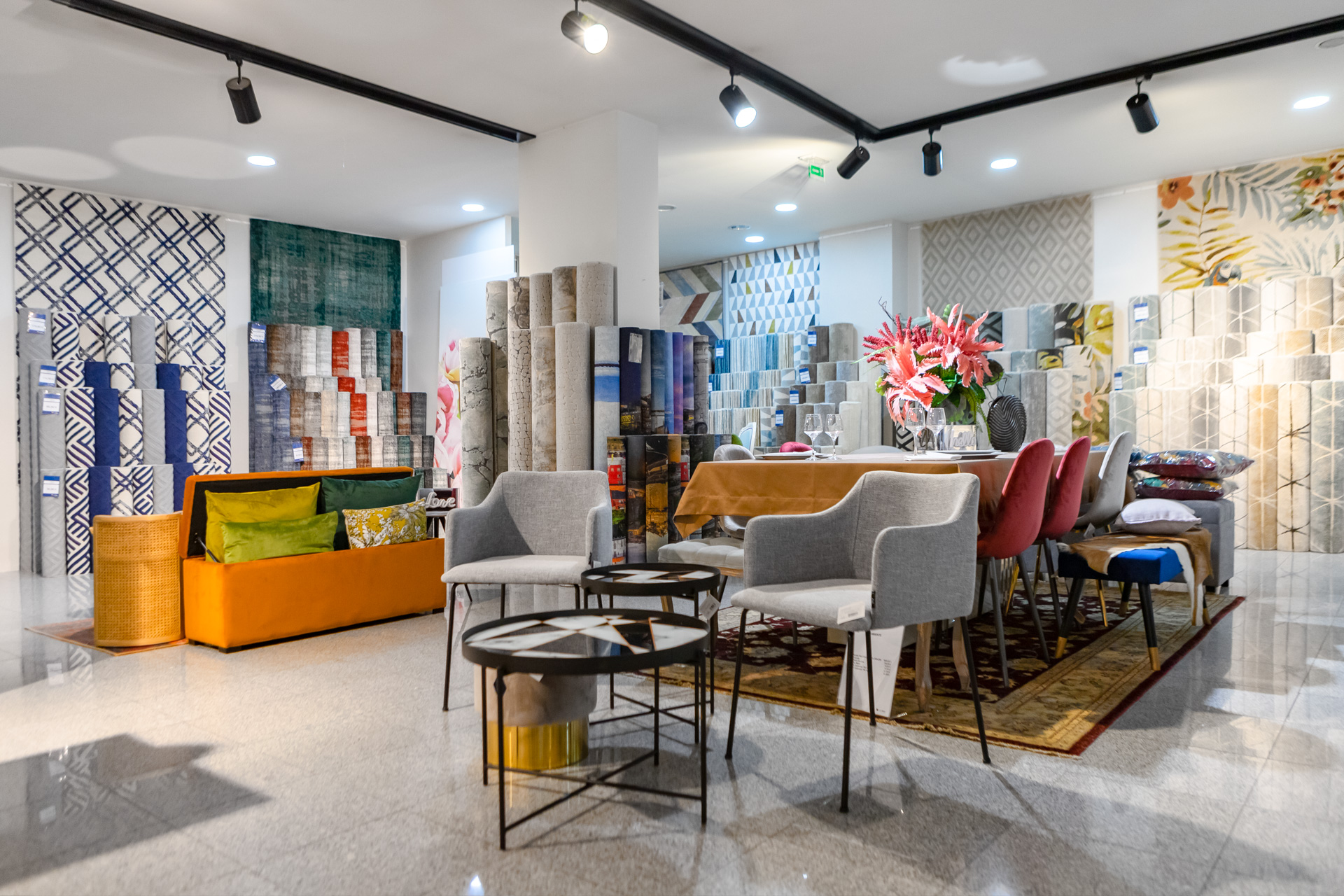 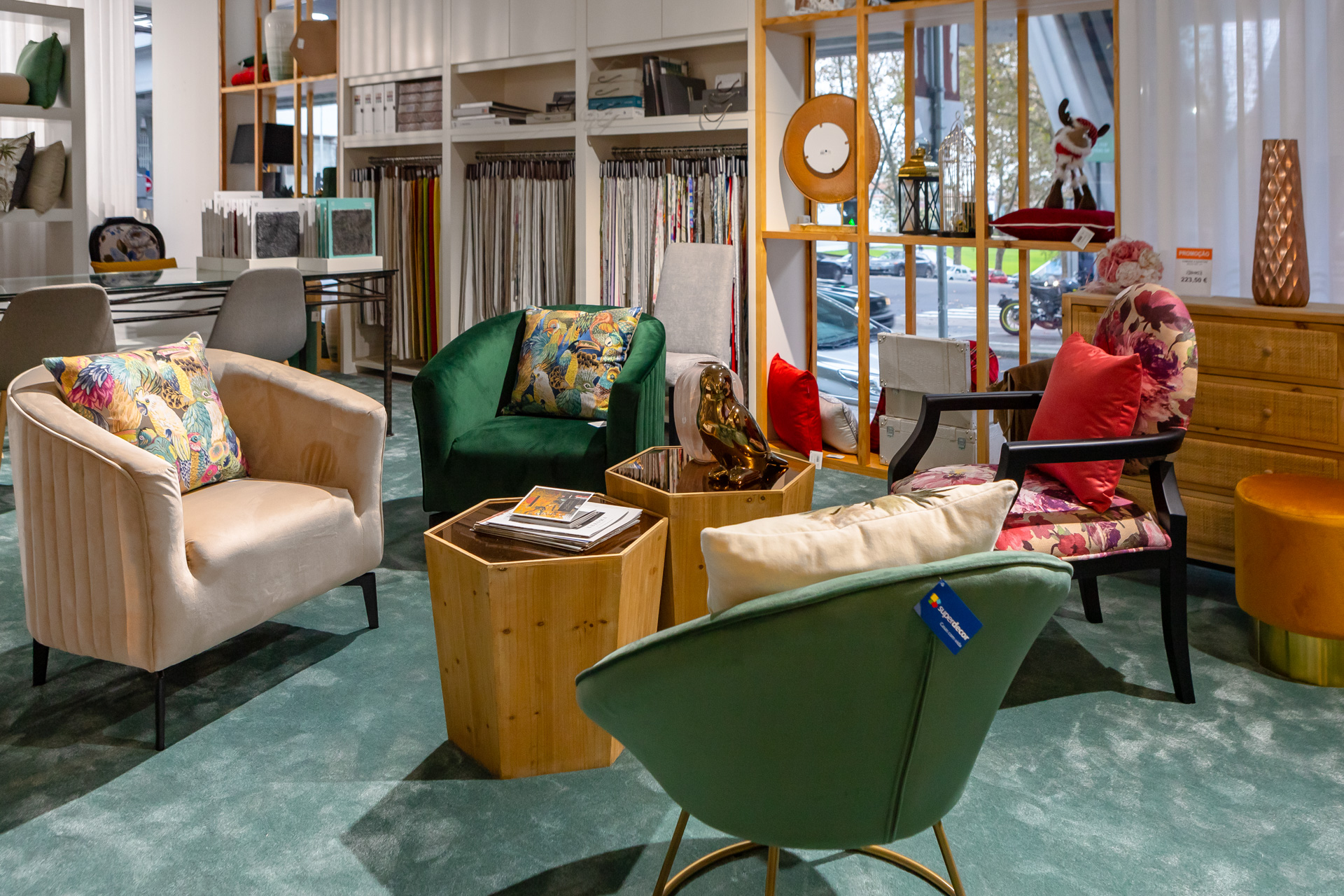 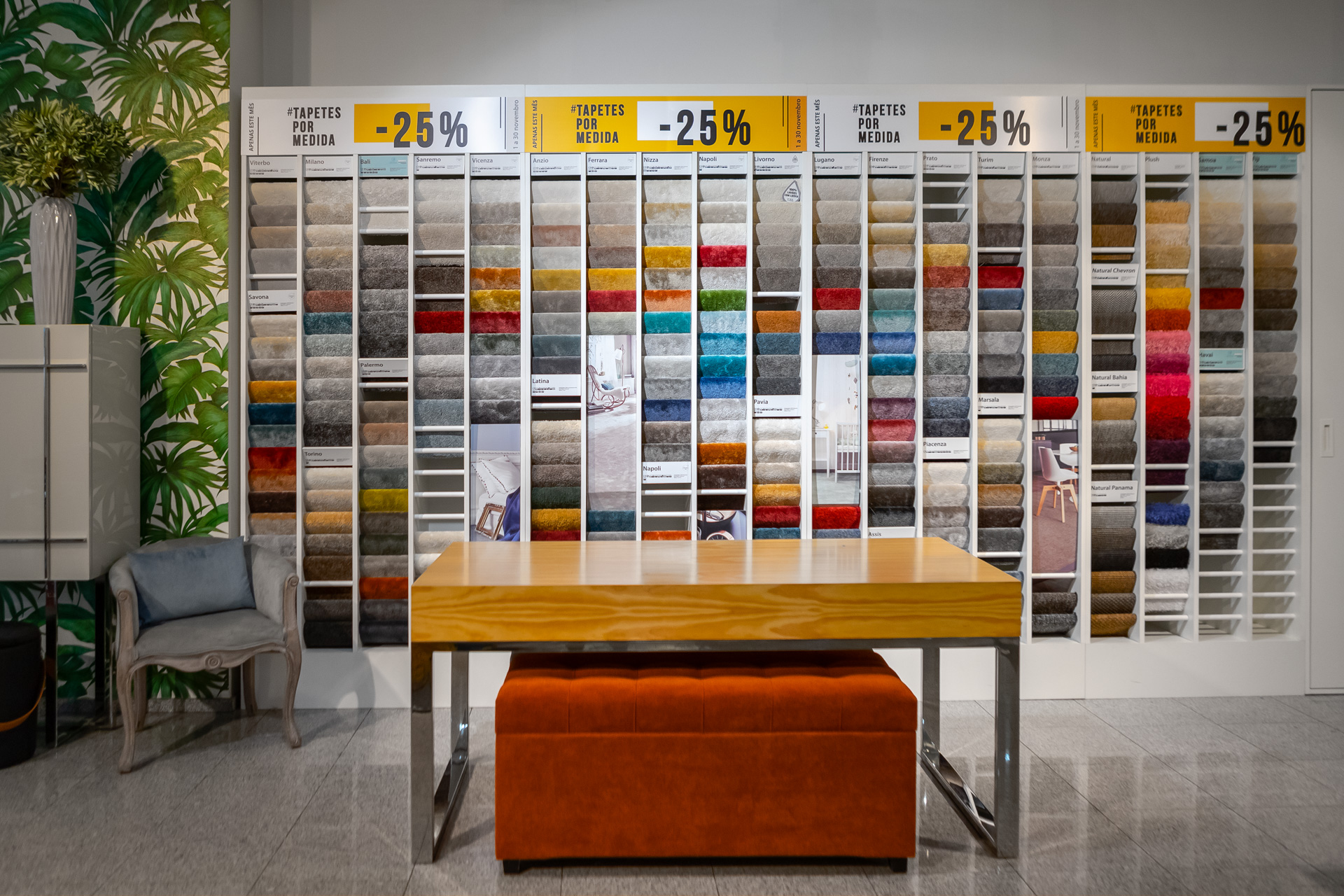 The history of Superdecor began to be written more than 40 years ago, currently having a network of 14 stores in Portugal. It occupies a prominent place in the world of decoration, for the innovation and quality of products and for the trust and credibility it has gained from its customers. At the beginning of its activity it sold fabrics, carpets and rugs. Today, in addition to these products, he specializes in bedding, wallpaper, blinds, bedding and floor coverings. Its team of specialized professionals, with experience and knowledge in the area, provides clients with personalized attention and attentive to their specific questions and needs. 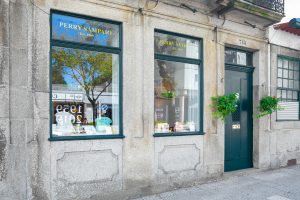 In her Prado farm, Beatriz Tasso de Sousa Perry Sampaio created in the 1940s a weaving atelier with the purpose of teaching how to weave, in linen, her own designs. The need to exhibit her creations led her to found, in 1960, Perry Sampaio, an establishment located at Rua do Campo Alegre, and later at Praça dos Leões as well. It presents itself as a closed-door boutique that continues to grow regularly without ever losing its identity. Perry Sampaio carries the knowledge of generations under the attentive guidance of Maria Beatriz, embroiderer since she was 7 years old. 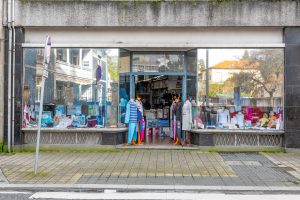 Mundo Atómico is a store belonging to the Maia & Martinho group, a company that has been present in Porto’s traditional commerce since 1964. At Mundo Atómico you will find a huge variety of textiles from various brands, knitwear, underwear, professional clothing and offal. With much sympathy and more than 50 years of experience, our owners will help you make the best decisions. It’s worth visiting this establishment for its excellent products, but also for the opportunity to visit a resilient store that has adapted to change and maintained its quality standards over so many years in such a demanding area. 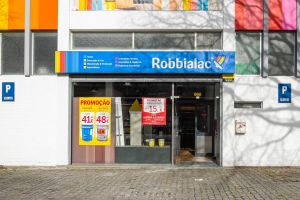 Founded in 1931, Robbialac currently has a network of 59 specialized stores, where you can find a wide portfolio of solutions for your painting project, in a range of products based on four areas: Decorative Paints, Thermal Insulation, Protection and Maintenance and Car refinishing.
The Robbialac stores have already won the “Five Star Award” in the “Paint Shop” category for four consecutive times, a distinction that rewards the company by recognizing consumers for the quality and excellence of the service provided in Robbialac stores nationwide.