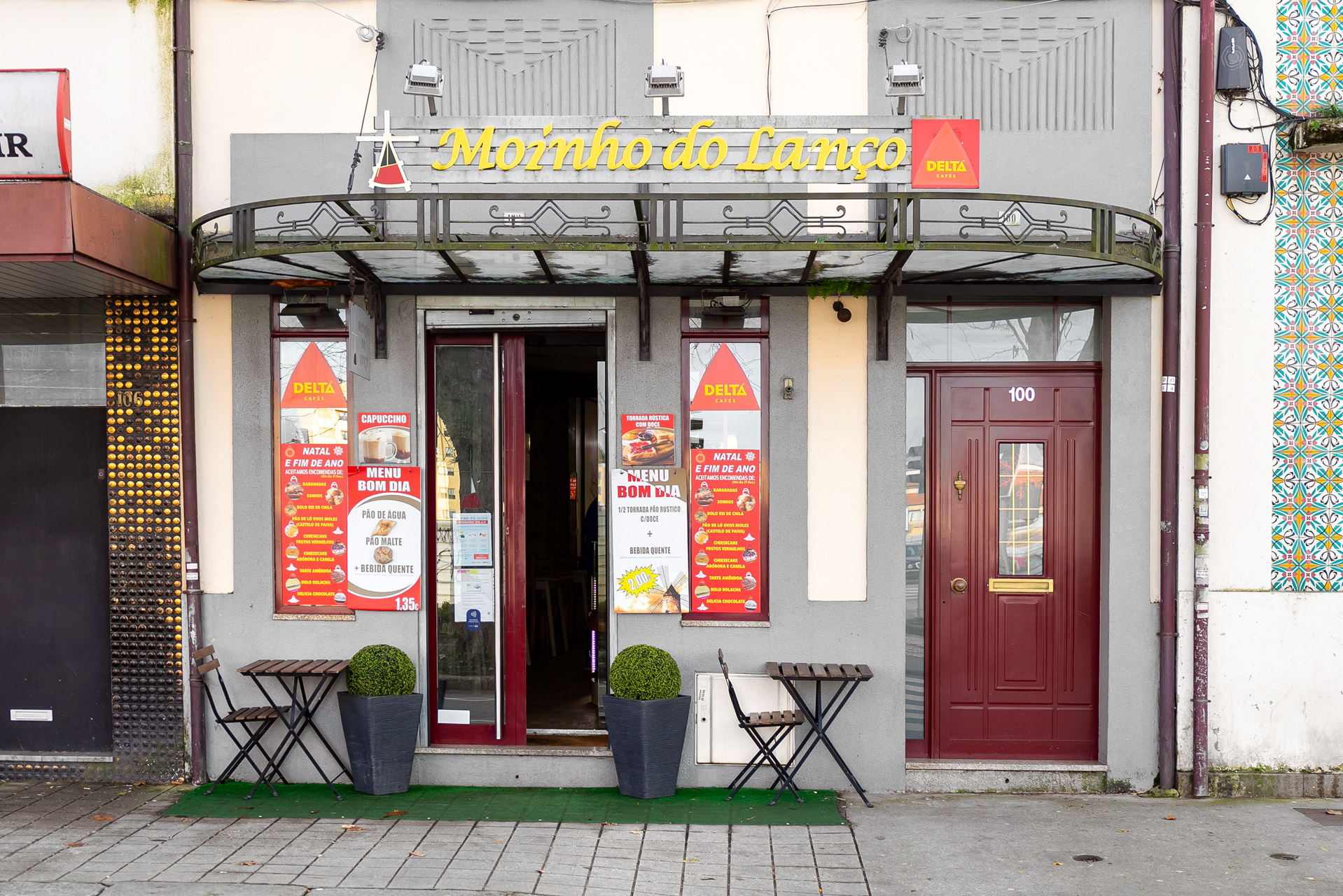 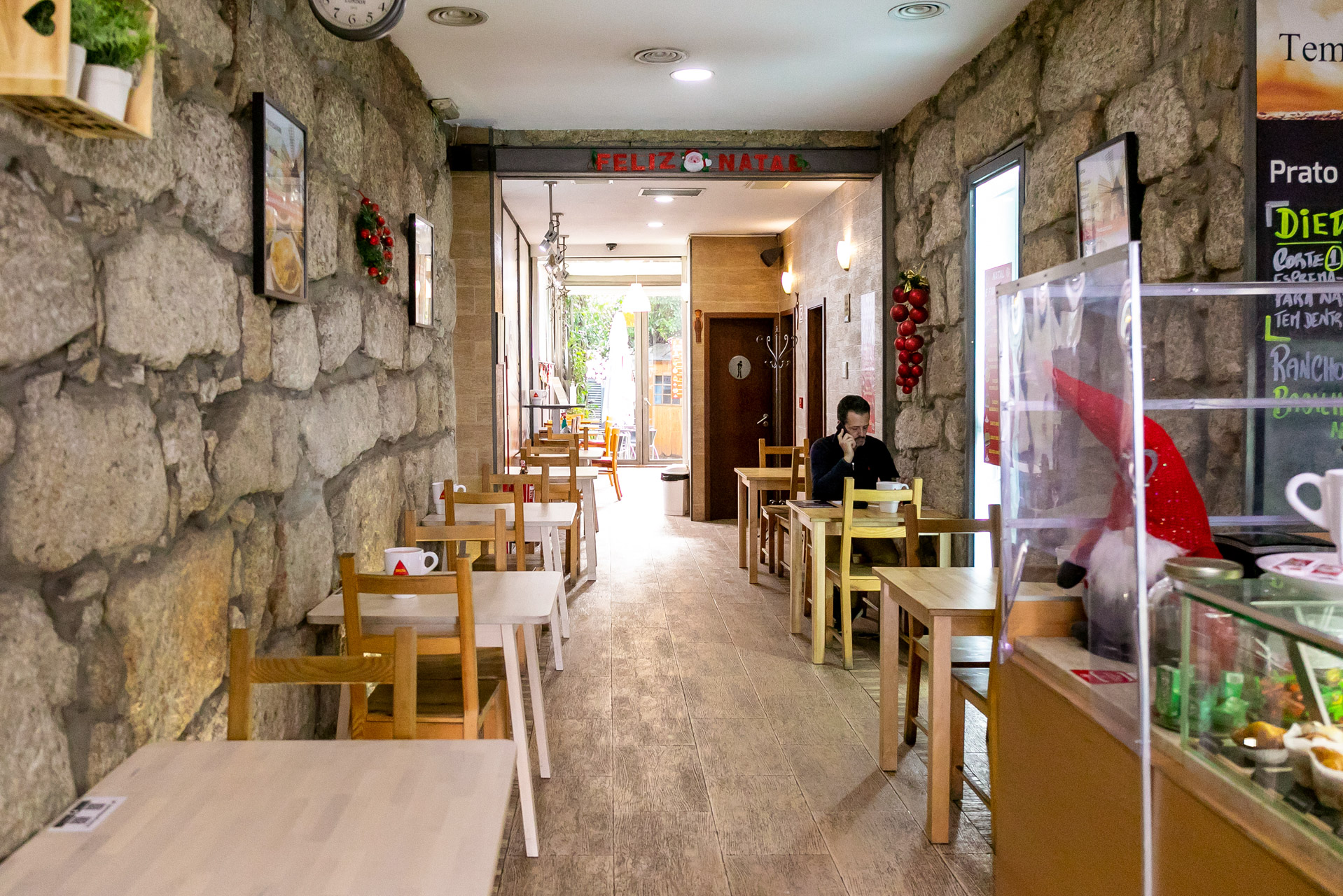 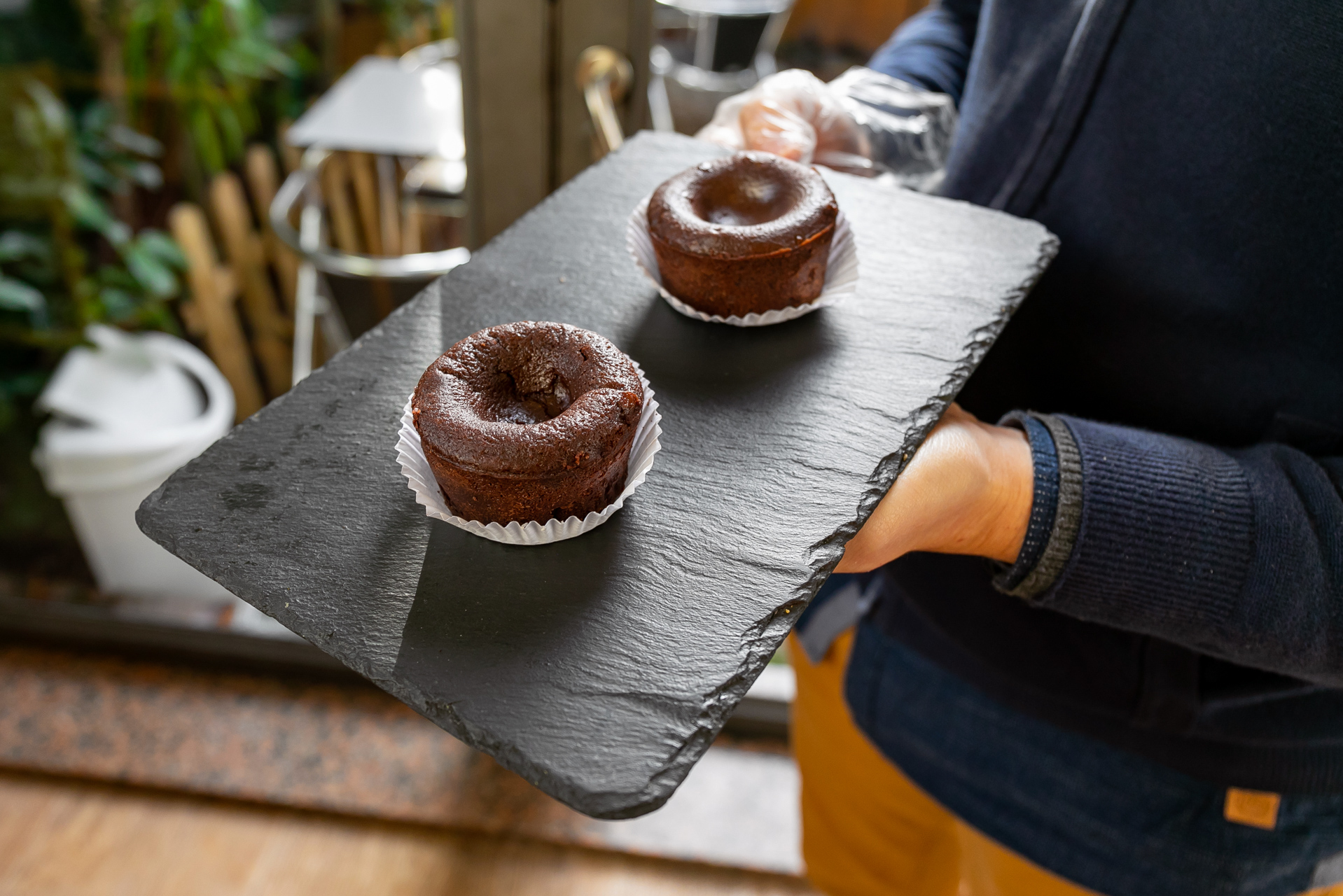 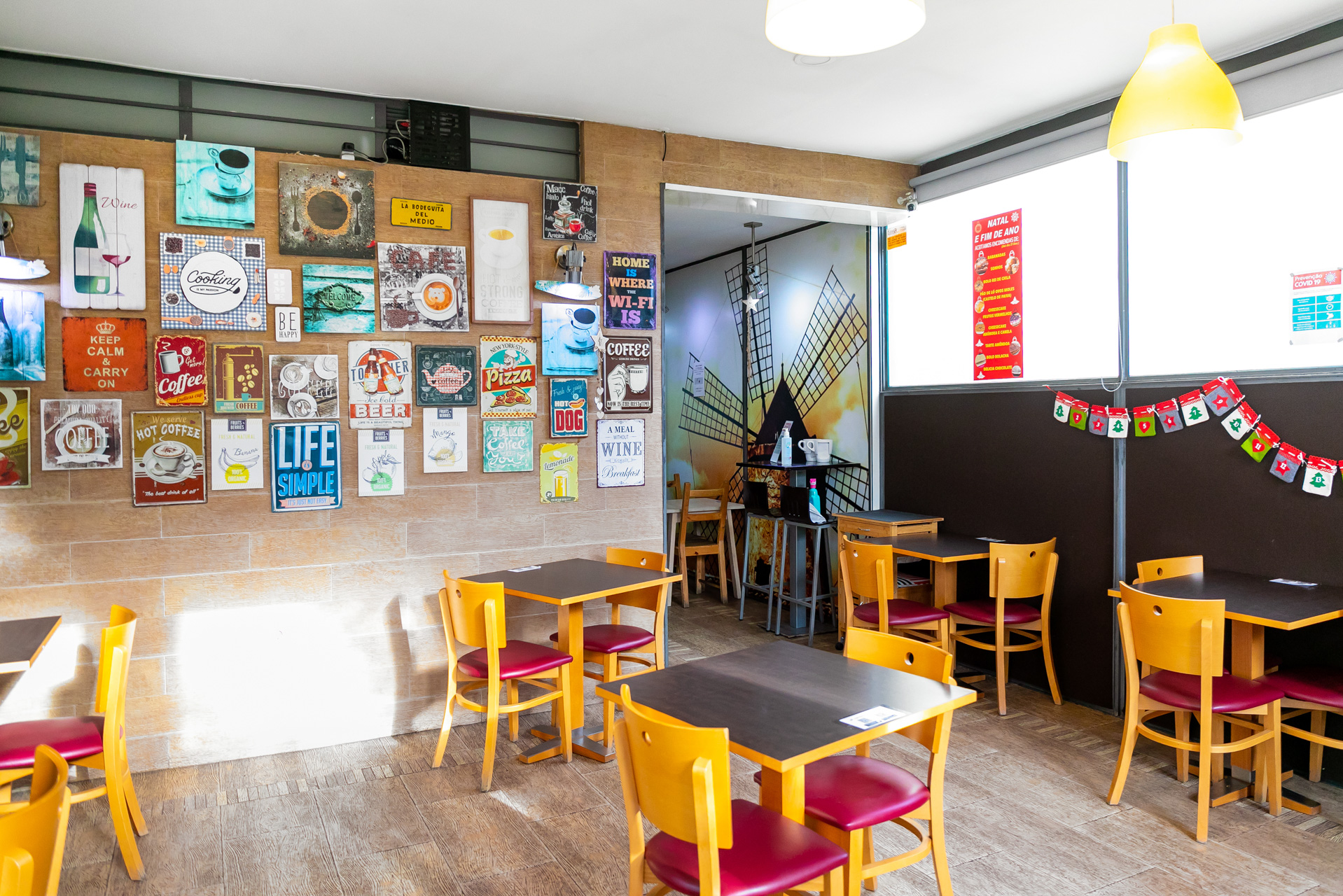 Moinho do Lanço is a cafeteria and restaurant, with a cosy and familiar atmosphere, a decoration that mixes rustic and contemporary, with a covered terrace, all the elements that the establishment offers so that, as mentioned by the others, "you feel at home". The offer is varied and homely. There are hot chocolate, homemade cakes, toast, natural juices, rustic bread sandwiches, dogs, hamburgers, omelettes, typically Portuguese snacks, various versions of the famous Francesinha (a sandwich from the city of Porto, consisting of sausage, fresh sausage, ham, cold meats and beef steak, covered with cheese later melted; it is garnished with a tomato, beer and piri-piri sauce and can be served with French fries as a side dish), in puff pastry or ‘bolo do caco’ (made with wheat flour, yeast, water and salt; with these ingredients a dough is made; wafers are formed about 3 cm thick and at least a palm diameter; traditional baking is done on a basalt stone, properly heated for the purpose, until a hot temperature is reached. It is commonly used to make sandwiches based on the ‘bolo do caco’ and various fillings such as beefsteak, ham, swordfish, octopus, among others), pizzas, and daily dishes, made based on traditional Portuguese cuisine, served on menus with competitive prices. It has take-away service. 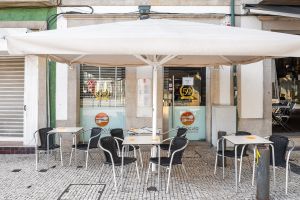 Caçula opened its doors in the city of Porto in 1969. After 42 years in the city downtown, we opened a new space in Praça Carlos Alberto, with the same identity and the same careful and attentive service, in a restored building.
This space has a room on the ground floor, open all week with daily menus for lunch, tapas in the evening and a la carte service for dinner. It also has an extended weekly offer of wines by the glass.
On the upper floors of O Caçula, we have rooms for groups, upon reservation, where the customer can establish the menu to their liking. As the motto of this house says, “O Caçula makes the rest happen!”. 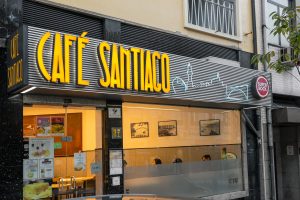 Officially founded in 1959, Café Santiago will have opened its doors long before, in the 1930s, as a pasture and tavern house. In 1978, Mr. Fernando Pereira and D. Isabel Ferreira, current owners, began their connection to Café Santiago by exploring the tobacco shop that existed there. Francesinha Santiago has always been the main reference, having emerged as a result of the development and improvement of the typical Francesinha do Porto. Carefully selected ingredients, unique 100% handcrafted cooking processes and the well-known special sauce, whose recipe is a closely guarded family secret, give Francesinha Santiago the reference status in Porto.

Pão Quente Carioca is a self-made pastry. You can come here for a break or spend some time. Given its proximity to Campanhã Station it is a good place to be while waiting for your train. It has a wide range of cakes, including Berlin balls, cream, god bread, croissants, eclaires or apple puffs. You can come to this establishment for breakfast or a quick mid-afternoon and morning snack and eat, for example, a sandwich with a natural orange juice. In addition, the atmosphere is pleasant, welcoming and the staff will welcome you with the greatest of sympathy.