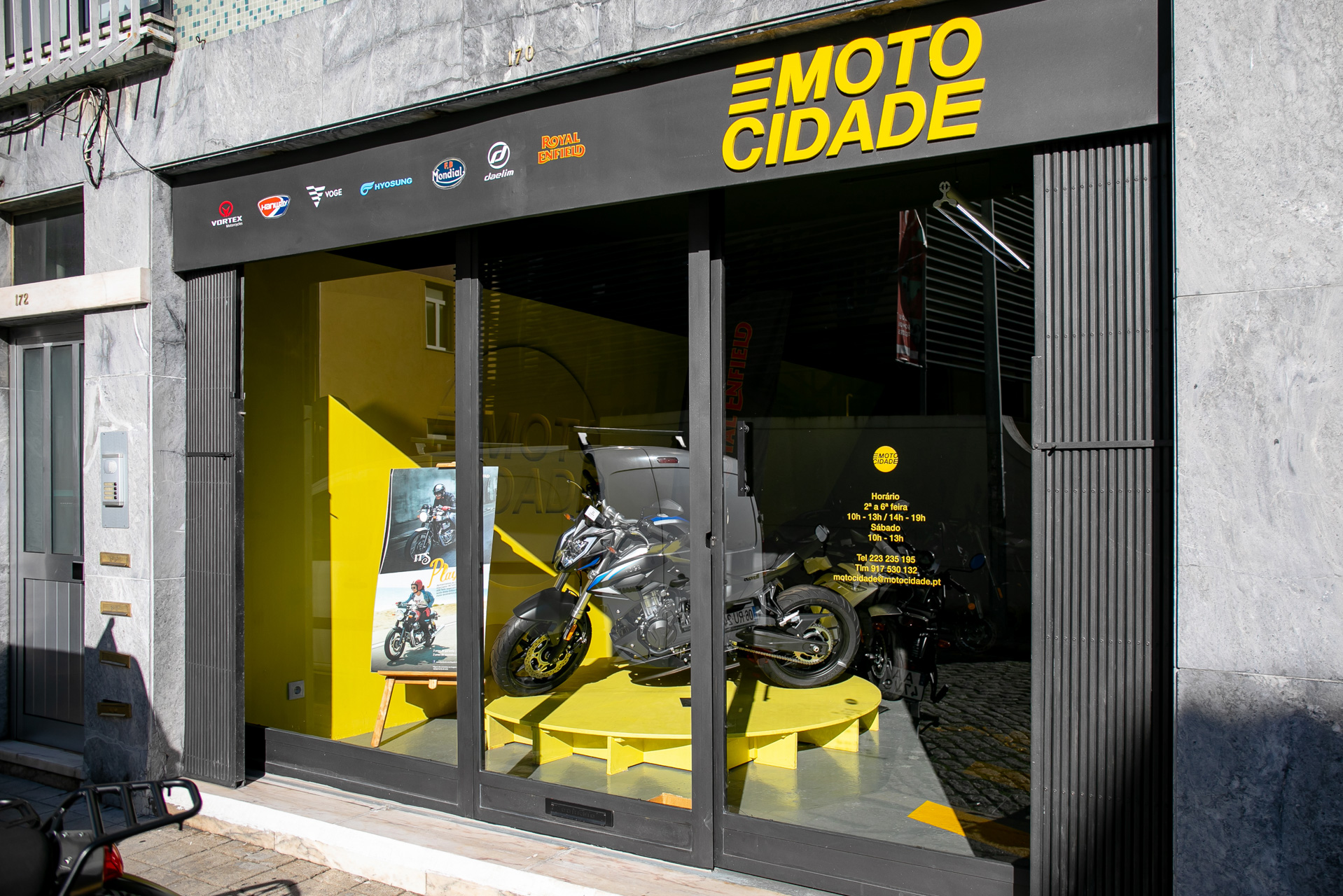 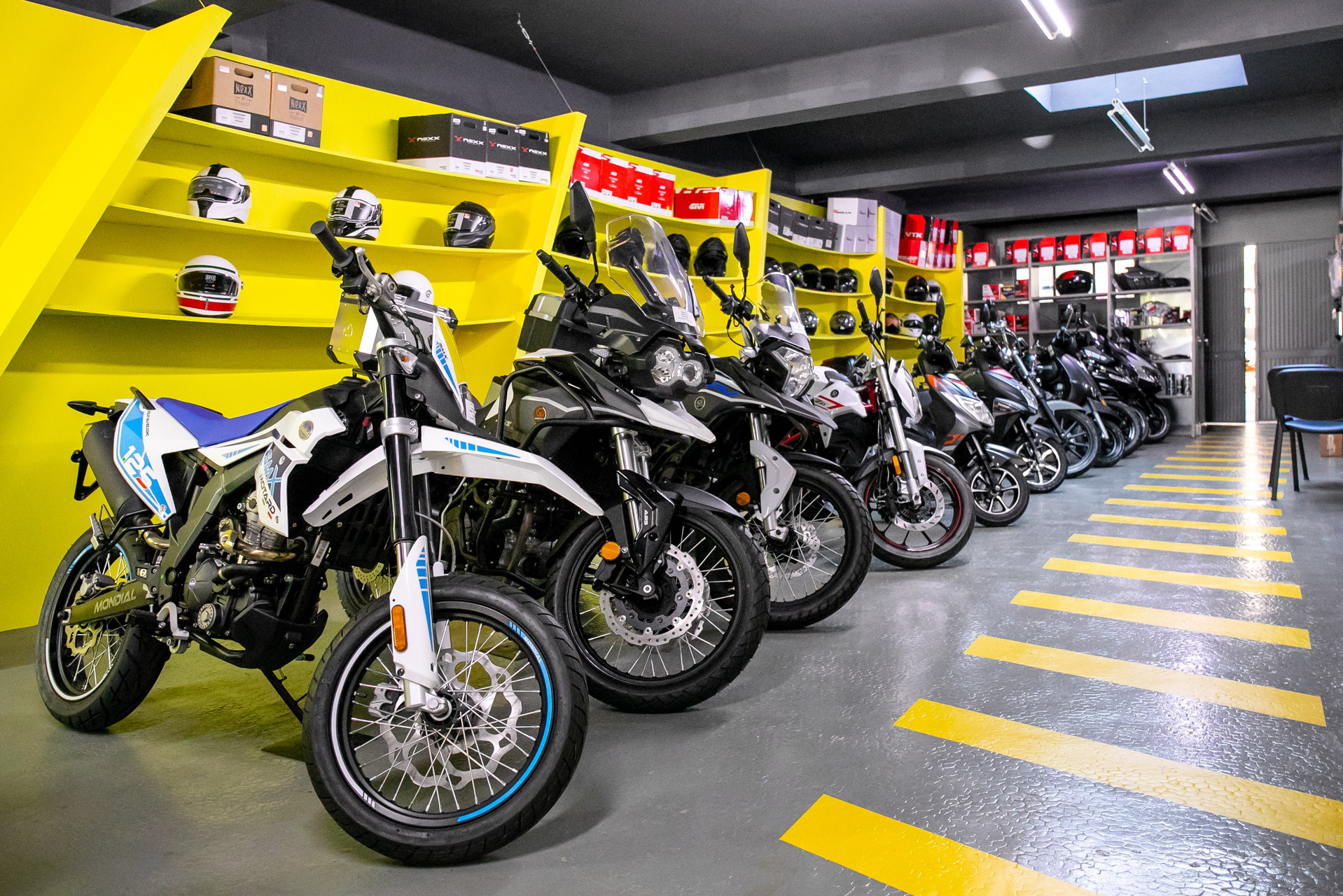 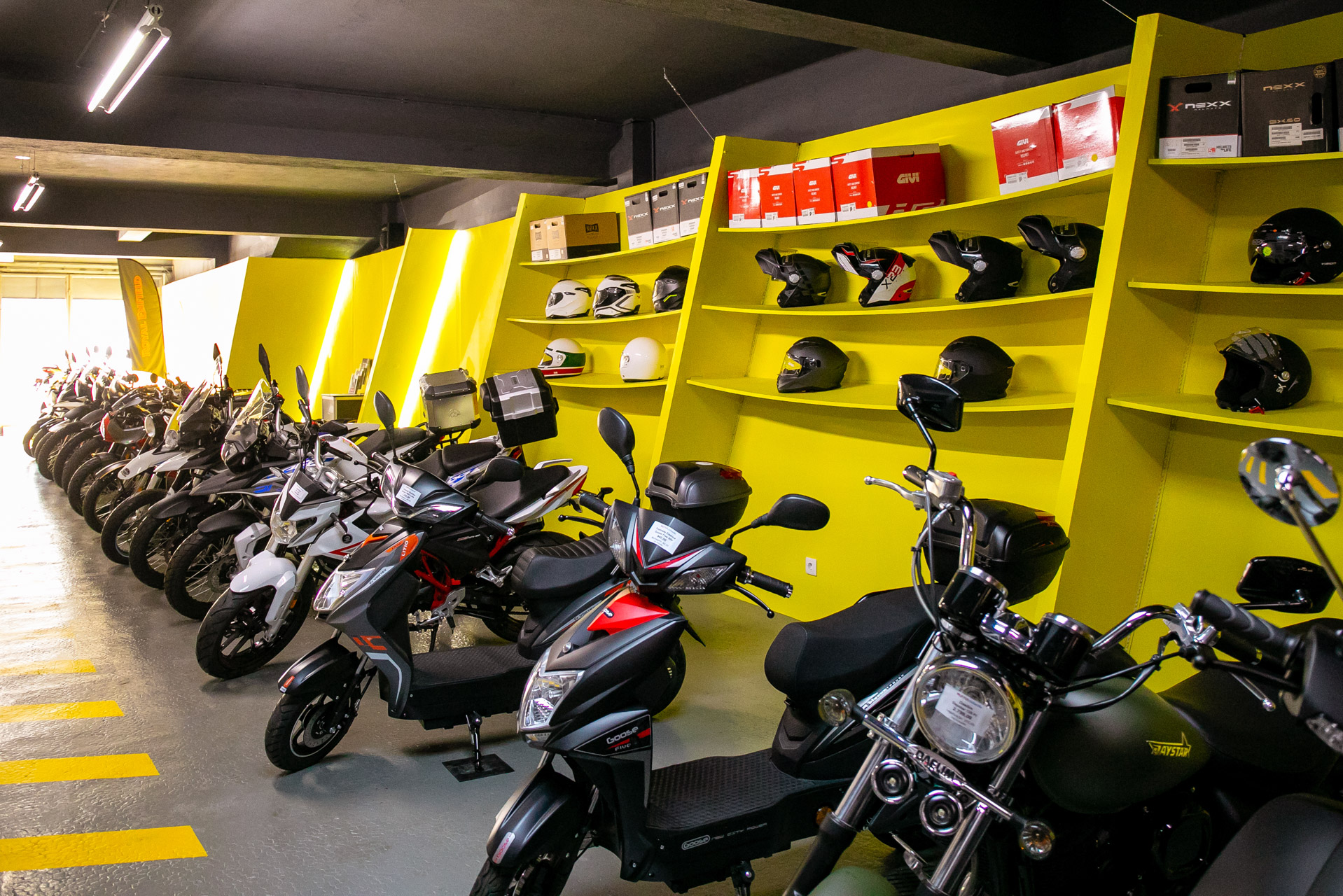 Motocidade was born in Porto, an establishment representing brands such as Royal Enfield, Fb Mondial, Voge, Daelim, Hyosung, Vortex, Goose, Royal Alloy and Hanway. The stand opened to the public in May 2014 and is a family project, which arose from an old dream of António Silva, a successful Portuguese businessman across borders, who decided to invest in Portugal as well. Taking advantage of the availability of his uncle, Ferreira Pinto, a person with extensive experience in the two-wheel business to manage the business, decided to go ahead with the investment. The project is simple: to represent the motorbike brands with the best quality-price ratio on the market and guarantee excellent after-sales assistance. 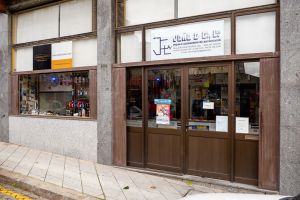 João Classics was founded in the early 80s by Antero Lopes. It was initially dedicated to the trade and import of automotive parts, taking advantage of a vast experience in the field, namely regarding British brands. Over the years, gradually, it has specialised in selling parts and services for restoration of old cars, an activity it maintains today. The passion for cars was passed on by the founder to his sons, leading them to create their own collection of classic and pre-classic cars. They buy, restore, use and render available to customers, so that they can enjoy the same pleasure of driving classics. 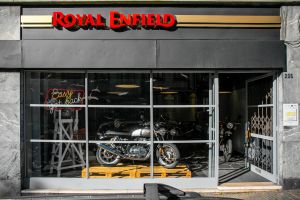 Royal Enfield is a motorbike brand and synonymous with history. British origin, Indian on loan, started as many motorbike brands, with the development of bicycles, went through both World Wars, supplier to the British Army and resists to this day. The concept store of the Royal Enfield in Porto is more than a stand for selling the motorbikes of the brand. According to its managers, “Respecting the legacy of this century-old brand – and the acclaim of pure motorcycling – has created a place where not only bikes and accessories are sold, but where you can also sit and chat, share adventures, discover the history of Royal Enfield and plan new routes. More than a motorbike stand, it is a space for everyone!” 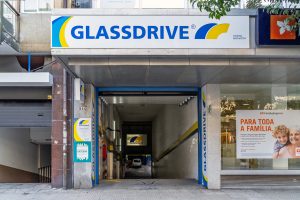 Glassdrive is an international brand, a leader in automotive glass repair and replacement.
Part of a group with over 350 years of history and experience, Glassdrive is the leading brand in its sector.
In Portugal, brand management is the responsibility of the group that owns the largest National Automobile Glass Replacement and Repair Network in all types of vehicles, with 140 centers distributed from North to South of Portugal and the Islands. It is also the exclusive representative of landmarks in the sector.
For 7 consecutive years (2012-2019), it was elected “Consumer Choice”, distinguished by speed, quality of service and proximity to the customer.