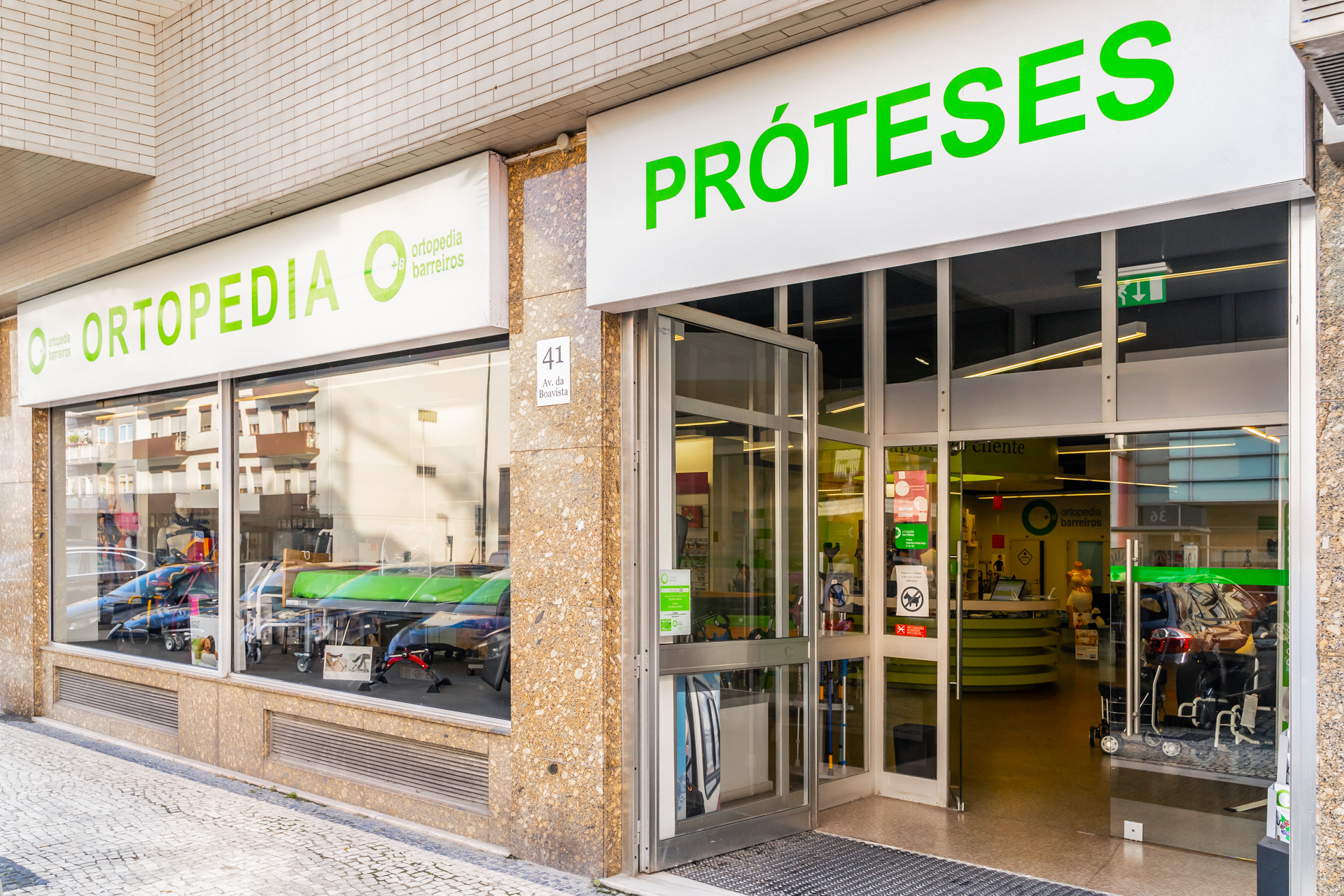 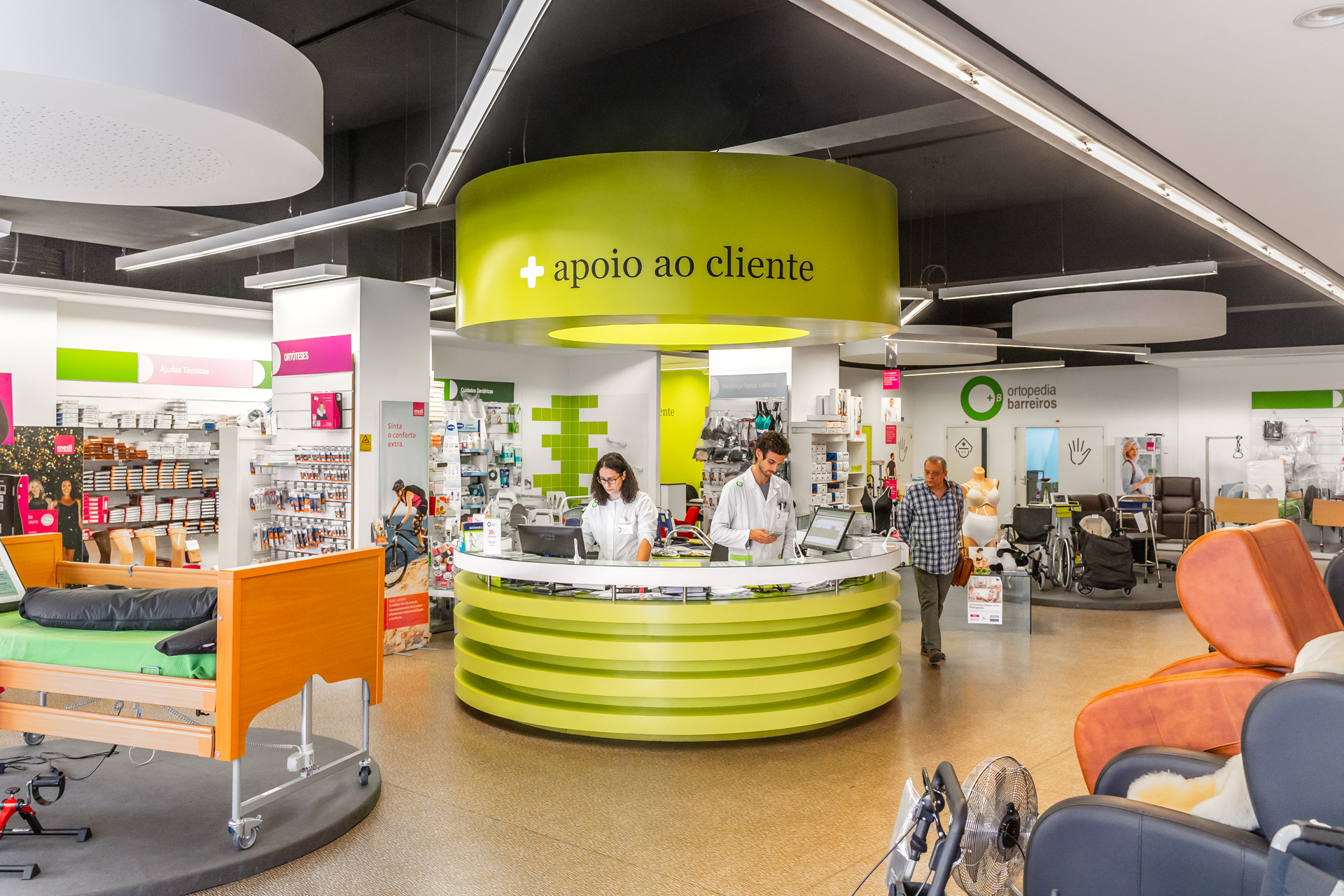 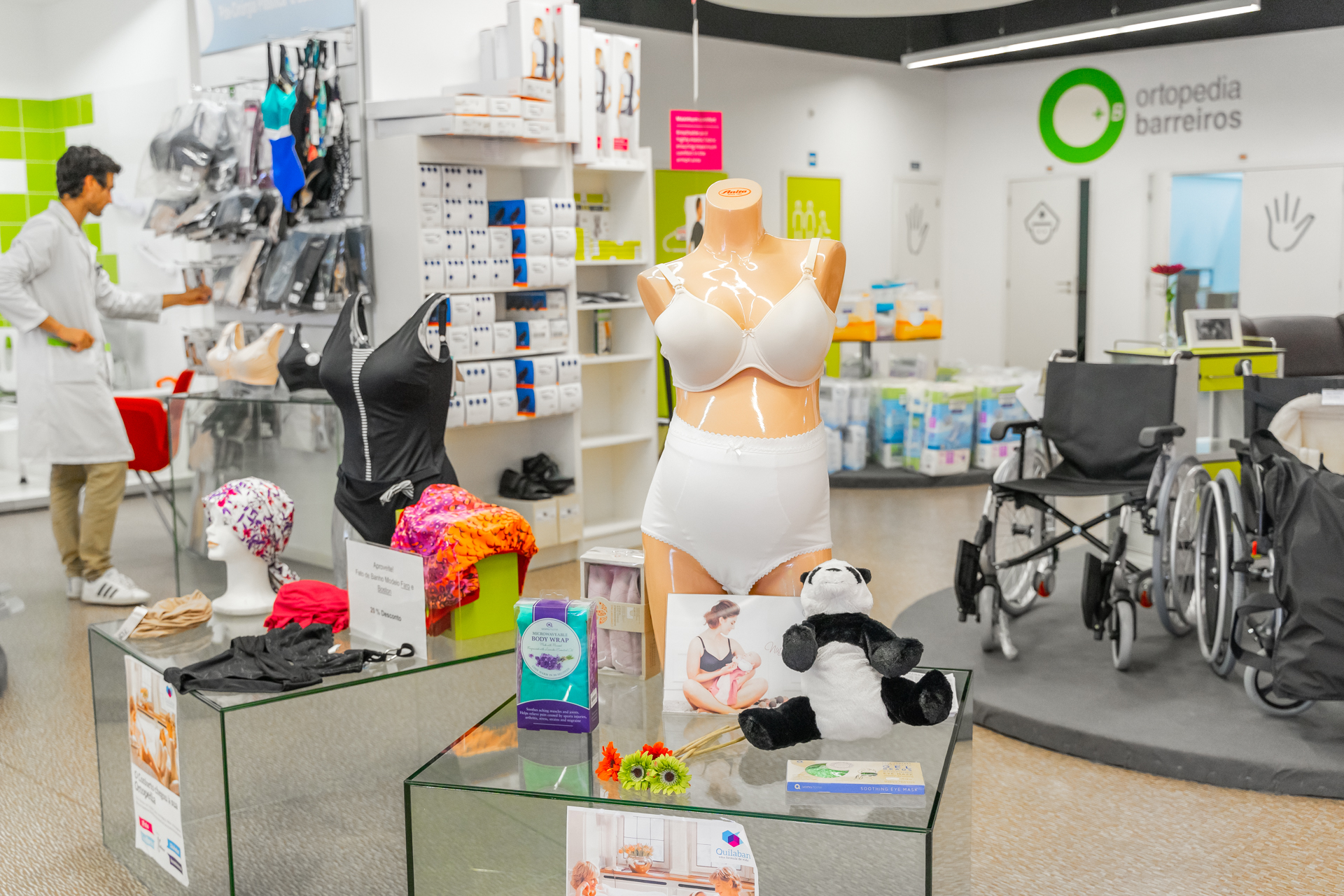 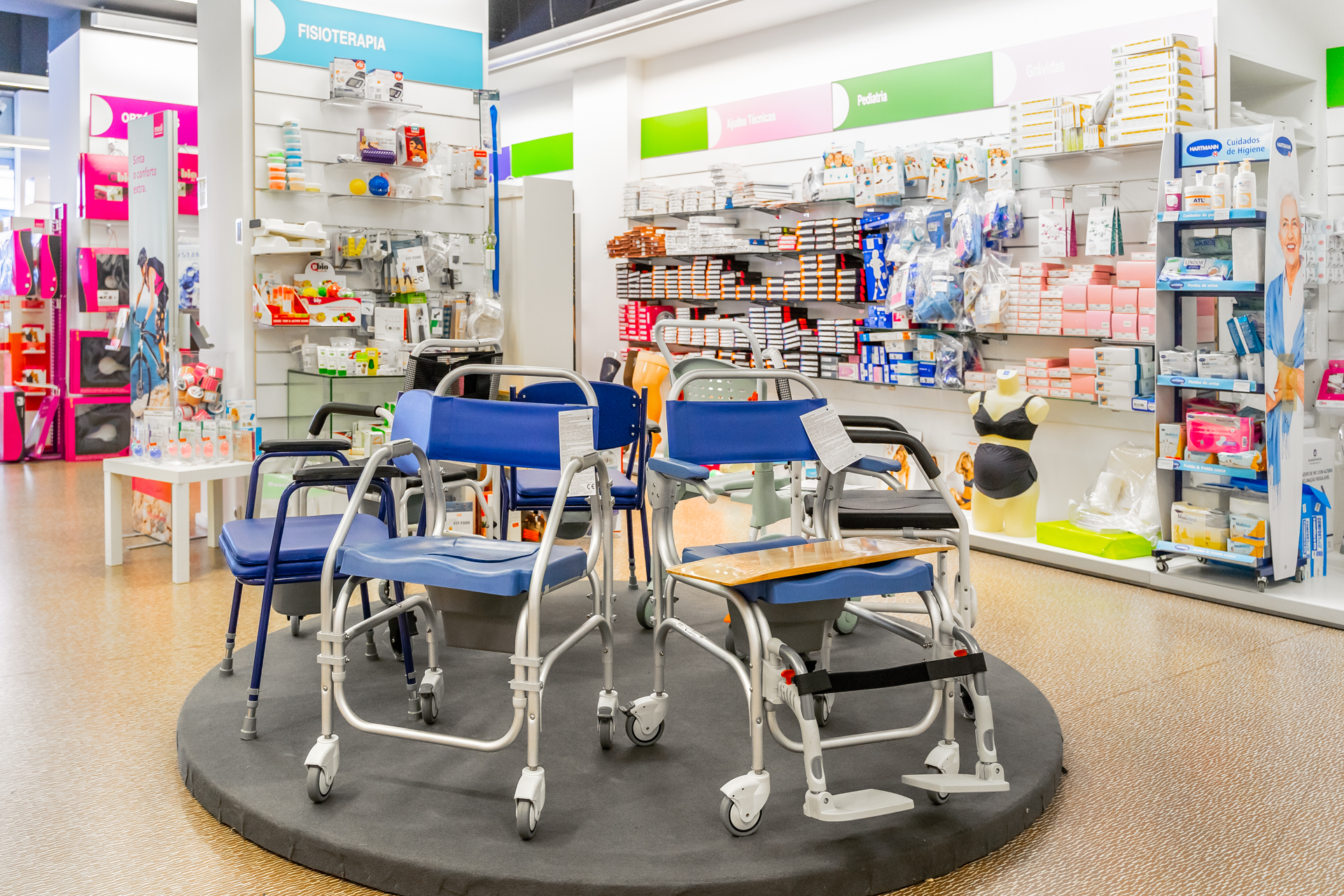 Founded in 2013, Ortopedia Barreiros are dedicated to the commercialization of orthopedic, geriatric, surgical, hospital and health and wellness products. With a multidisciplinary team, we bet on personalized service and after-sales service. You can always count on a team of licensed and specialized Orthopedics technicians ready to answer any questions and provide training to use all orthopedic products you purchase. Our offerings include home delivery to assess needs. We’re specialized in solutions for the living room, bedroom and bathroom, which include various orthopedic products for greater autonomy and independence. All large products are delivered to the customer's home. 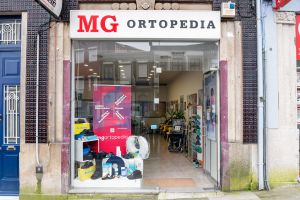 MGORTOPEDIA has existed since 1999, specializing in orthopedic services, which are manufacturing, marketing and technical assistance to lower limb prostheses, upper limbs and custom orthotics. It is led by António Marques, with 40 years of experience, who coordinates a young and highly qualified team in the fields of Orthopedics, Biomedical Engineering and Rehabilitation. It is a family business whose second generation has ensured the continuity and innovation of the company’s services since 2014, with the mission of offering the health sector a set of services that bet on technology, innovation and accumulated knowledge for the production of tailored solutions amputees. 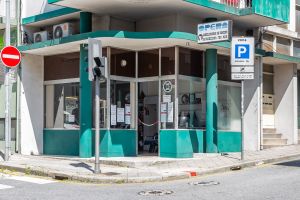 The Barbearia Ópera, formerly Salão Ópera, owes its name to Rossini’s opera “The Barber of Seville”, as a tribute. Founded in 1962, its first employee was António Emílio de Magalhães. Two years later, the initial society was broken up and the property was definitively transferred to the Magalhães family. In 1986, he left the space to his brother and immigrated to France. He then returns and takes over the space again until, in 2010, with 65 years of experience, he passes the art to his son José de Magalhães, who already had ten years of experience and is the current owner of the space. It is a space where we can count on traditional Portuguese barbershop, with both acquired knowledge and experience.

Farmácia Clérigos located in the historic center of Porto, occupying a building dating from 1935, initially used by the Pasteur Institute.
In addition to its facilities intended for sale to the public, it has two laboratories where, using raw materials and equipment complying with high quality standards, medicines are produced that are handled safely and with national quality assurance.
Those who visit Farmácia Clérigos can, through its staff of 20 employees, count on a reliable and specialized service, fully capable of meeting their health needs.