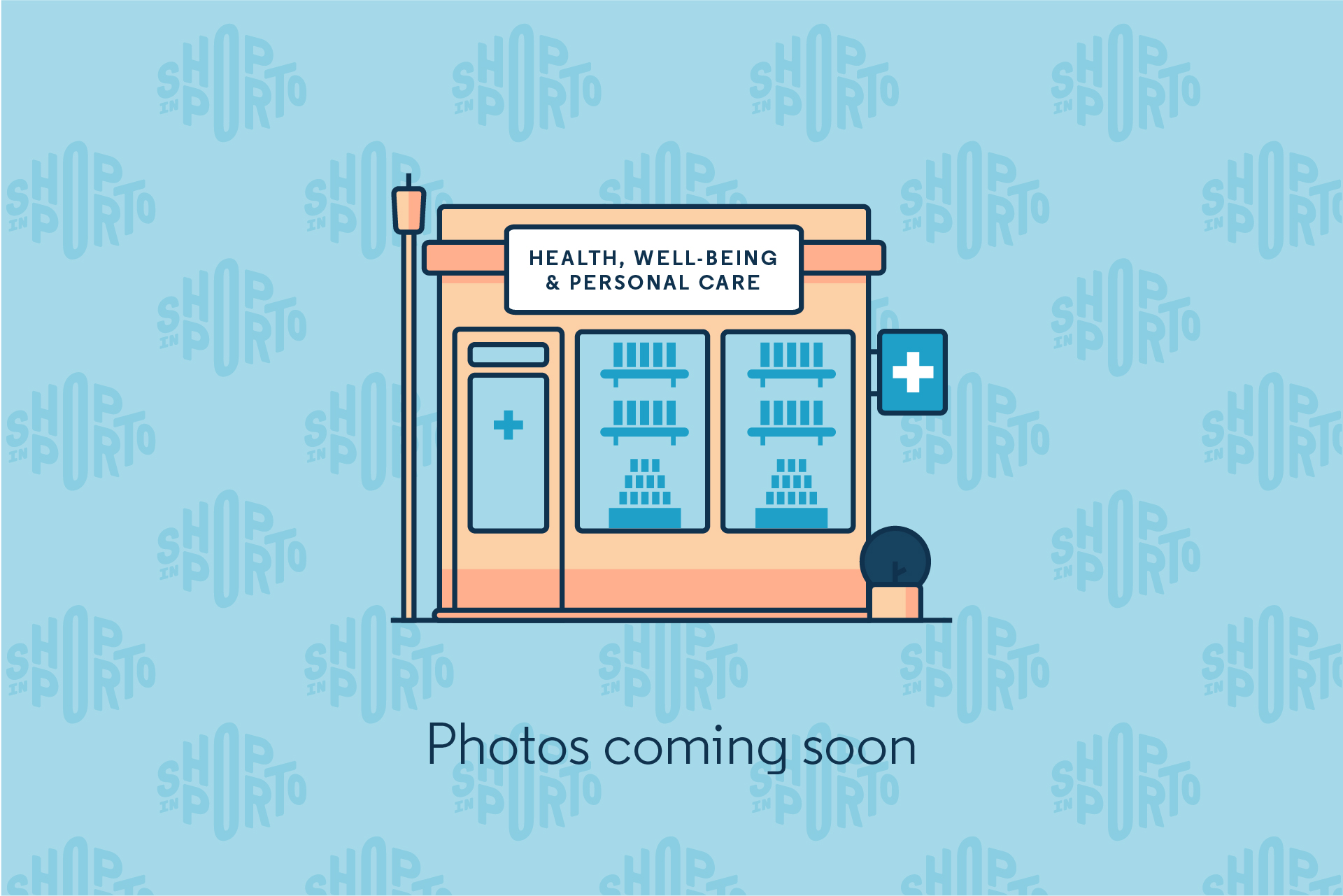 Perfumes & Companhia is nowadays one of the major national store chains dedicated to beauty and well-being products, having been active in the market for over twenty years. Each of its stores sells different types of perfumes, cosmetic products (such as solar products or skin care products, among others) and make-up products (such as lipsticks and eye masks). In addition to the sale of products, it also offers manicure, massage and skincare services (with availability that varies according to each store). The brand also offers an online sales platform, for convenient purchases from home. 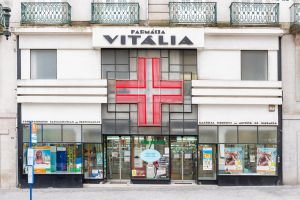 Óculos para todos stands out in the optics sector for its Smart Cost concept, offering to sell consumers quality and certified optical products and services at fair prices with a team of qualified professionals to assist them.
It has the ability to manufacture prescription glasses in less than 30 minutes and state-of-the-art progressive glasses in 10 business days.
It also sells contact lenses, aseptics and complementary visual health products at attractive prices and for all wallets.
Performs optometry consultations, in a registered office and authorized by the ERS. 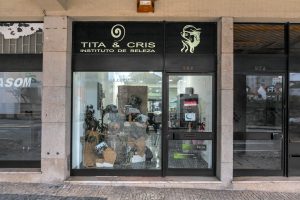 Feeling good nowadays is a key factor in making everyday city routines lighter. Appearance is only one factor, but very important. They say that the first impact is made in just three seconds. If you are looking for the ideal space to take care of you, the Tita e Cris salon, in the center of Porto, offers hair treatments, haircuts, washing, painting and locks. In addition, it also has aesthetics services: hair removal, nail care and others. All of these services are provided taking into account the excellence of good practices and a service designed to take care of you.