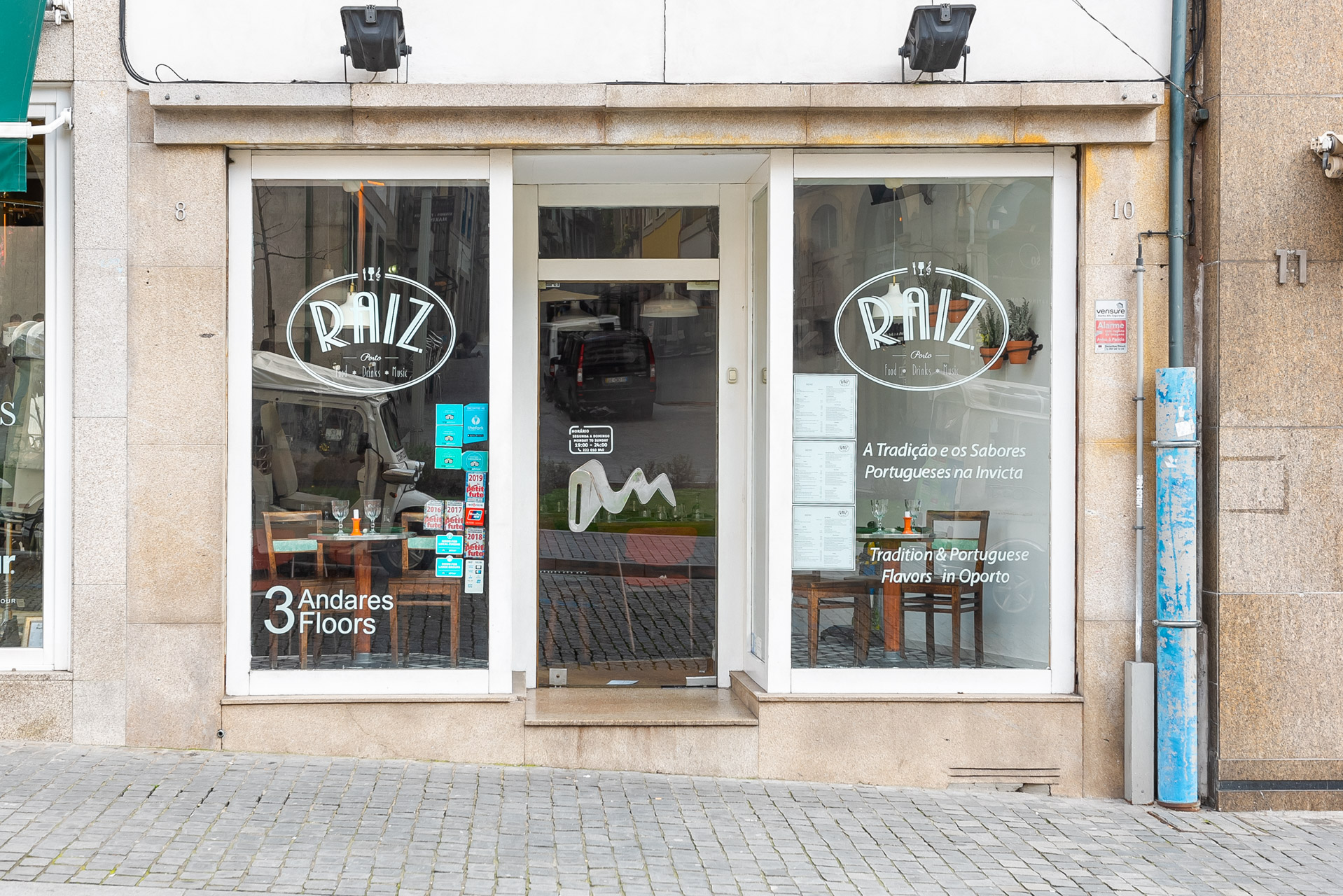 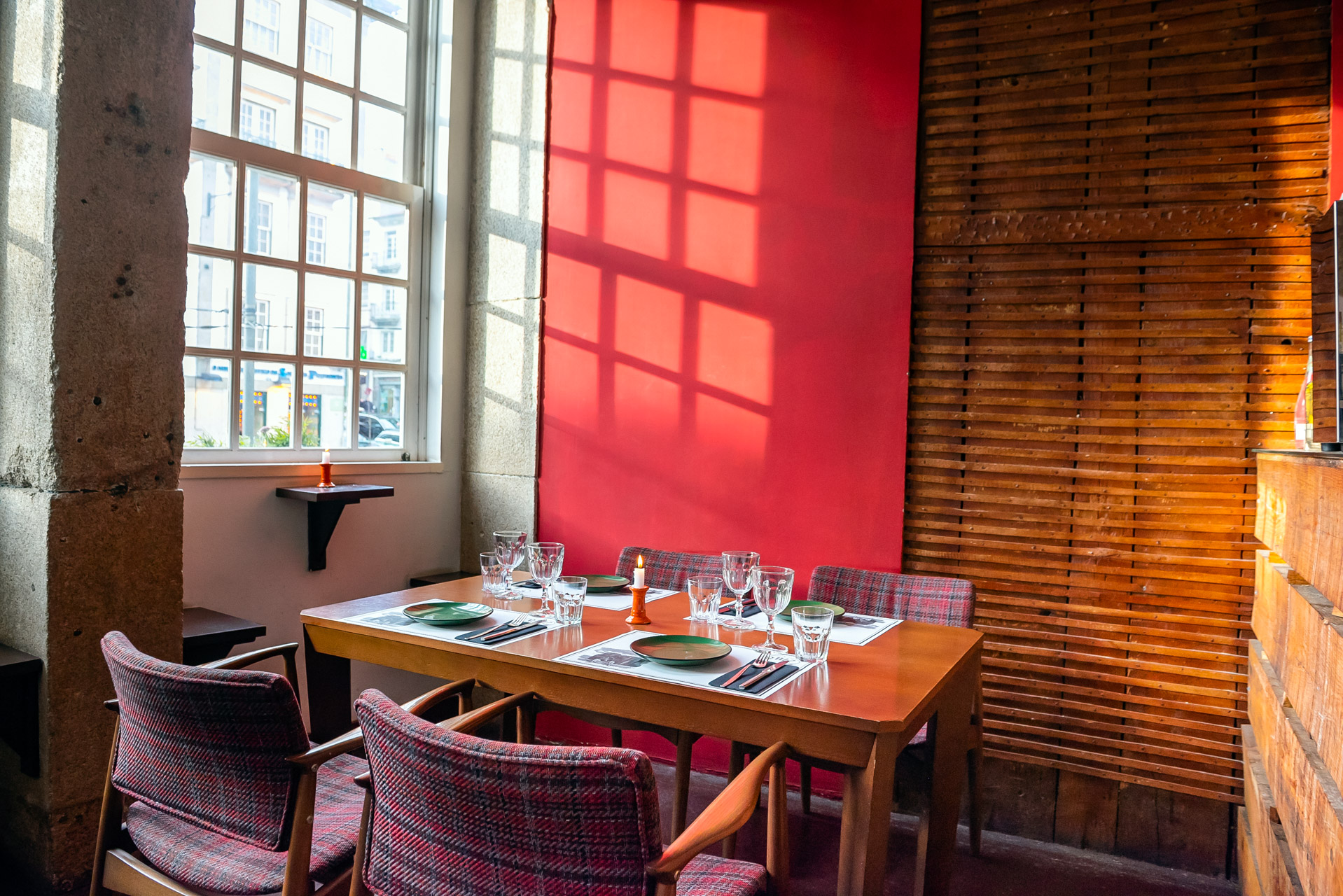 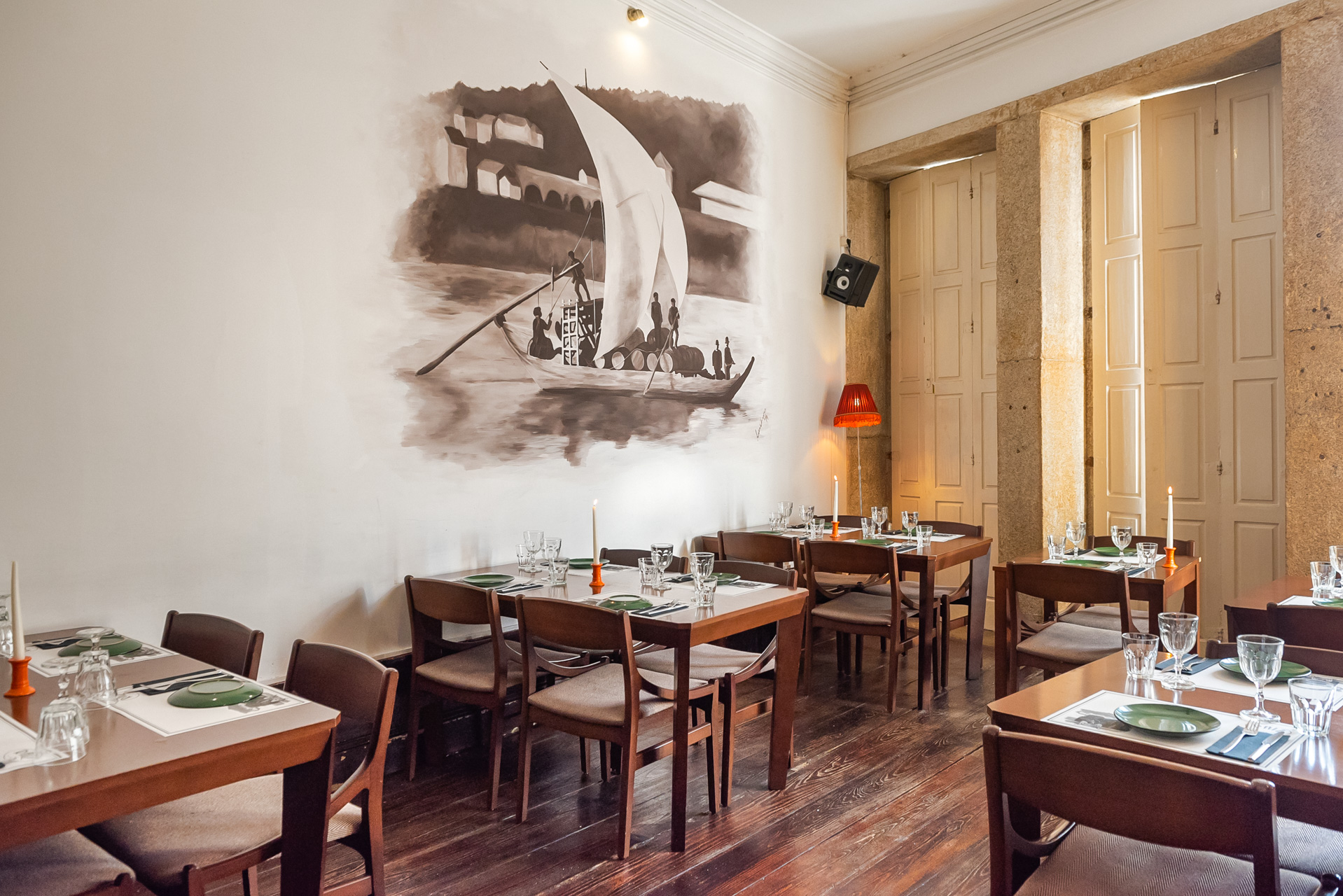 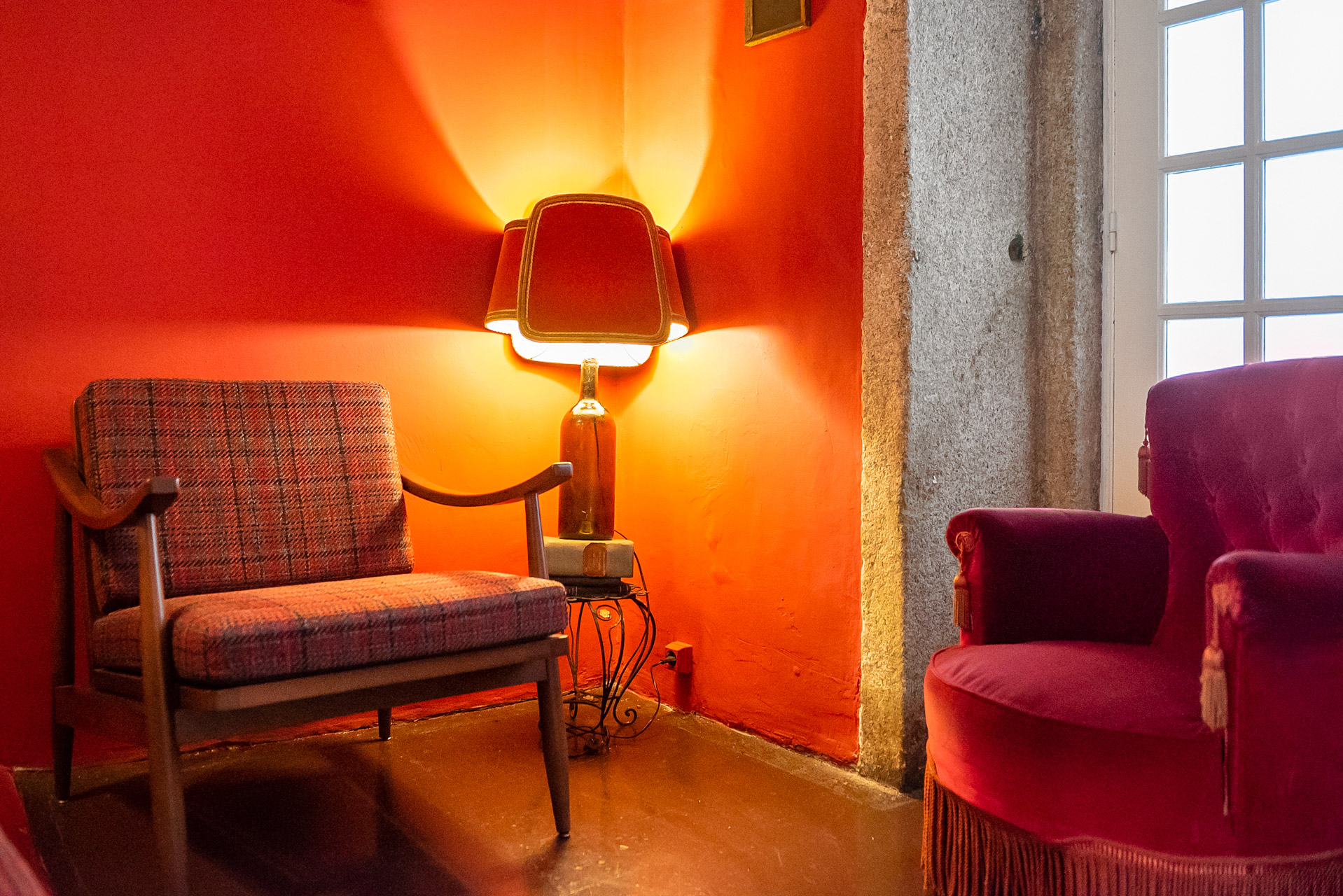 Raiz is a restaurant that seeks to innovate and surprise while respecting traditions, fusing ancient Portuguese cuisine with contemporary. Our principles are slow cooking, use of fresh and, in most cases, national products, and in any circumstances do not use microwaves. Raiz seeks to provide an unhurried experience, so that you can enjoy your couverts, snacks and main dishes prepared at the moment. In the menu you can find several typical Portuguese snacks, such as "pataniscas de bacalhau" (cod snack), "rojões" (pork), gizzards, as well as our version of francesinha, having as main dishes creations and variations of classics like cod, octopus, meat. 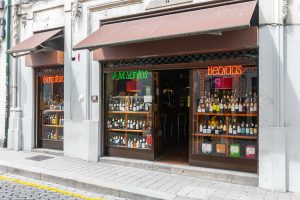 Garrafeira AM Santos is a space focused on the commercialization of a wide range of domestic and foreign drinks, among which stands out its careful selection of table wine and Port wines.
For those who visit with the desire to taste wine by the glass or bottle, this wine cellar offers a space with 32 seats, where the consumer can taste the best harvests, accompanied by snacks and “tapas” to satisfy their gastronomic needs.
For anyone wishing to receive copies of the AM Santos Wine Selection from the comfort of their own home, this property offers a worldwide shipping service. 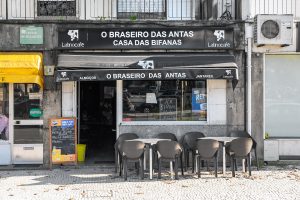 To talk about Porto, in addition to Port wine, francesinhas, “Tripas à Moda do Porto” (guts), is also to talk about Futebol Clube do Porto, the most popular club in the city and one of the best known in Europe and in the World. To talk about Braseiro das Antas is also to talk about Futebol Clube do Porto, as it is very close to the old stadium and near the Dragão stadium. It is a meeting point to snack before and after the games and, for those who did not get tickets, during the games. It is here that many fans live the victories of the club, accompanying with bifanas (we are known as “Braseiro House of Bifanas”), as well as Francesinhas and other snacks, always accompanied by cold drinks, preferably beer. 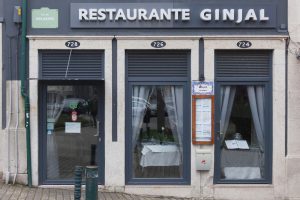 Inaugurated in 1948 by the Ramos Family. Mr. Artur Ramos has transmitted over the years his knowledge in the making of the famous Tripas (guts). It has already been awarded in the contest “Hoje há Tripas”. The restaurant reopened in 2014 with a renewed image and under new management. It offers experiences of typical Porto flavors, as well as explores Italian cuisine from pasta and risottos. You can also appreciate the most renowned artists in the space, such as exterior “graffiti” of illustrious figures of history (Marques da Silva, Almeida Garrett, D. Pedro IV, Infante D. Henrique and Nicolau Nasoni). It also invites to know the exhibition of photos of the renowned architect Conceição Ferreira, inside the restaurant.