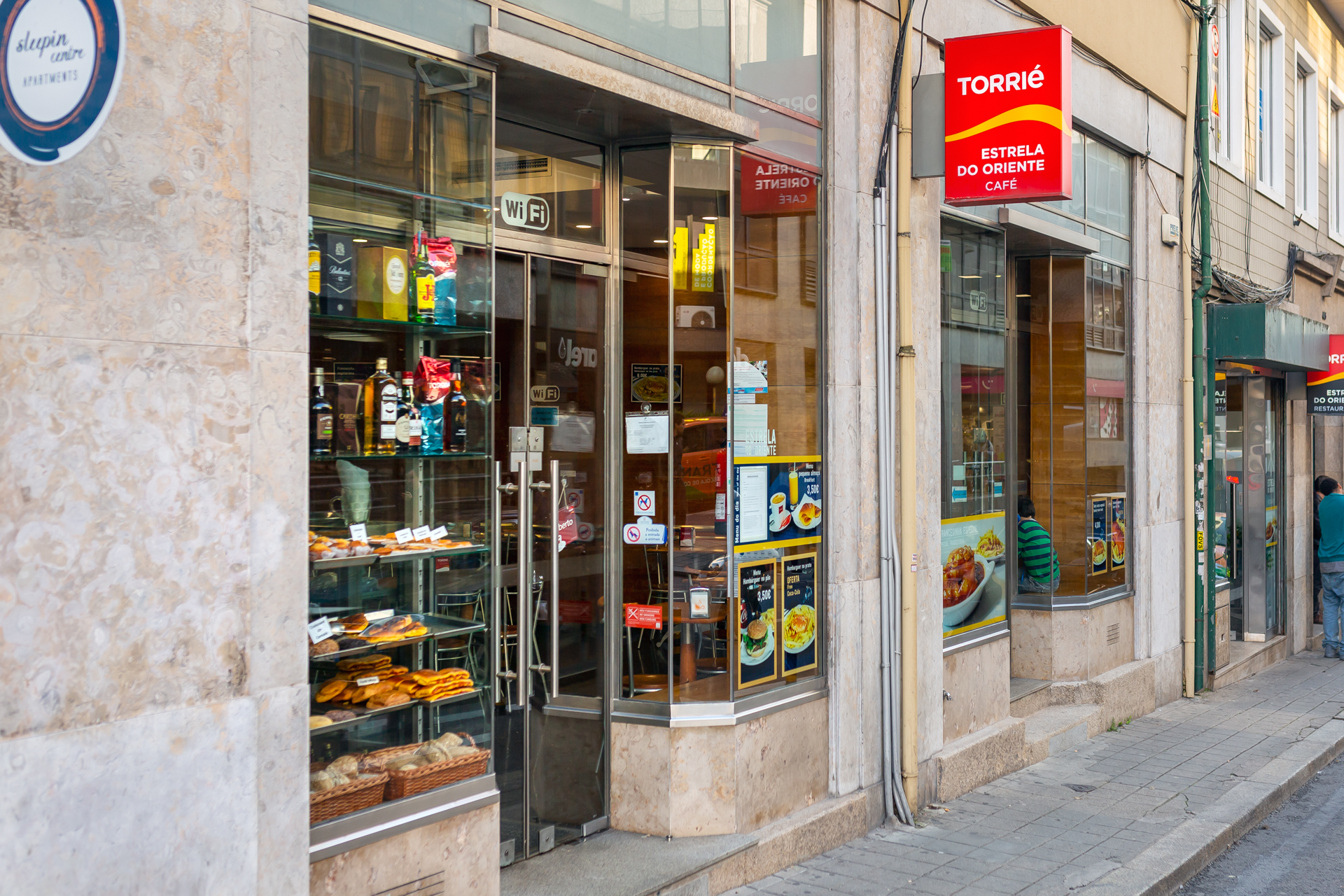 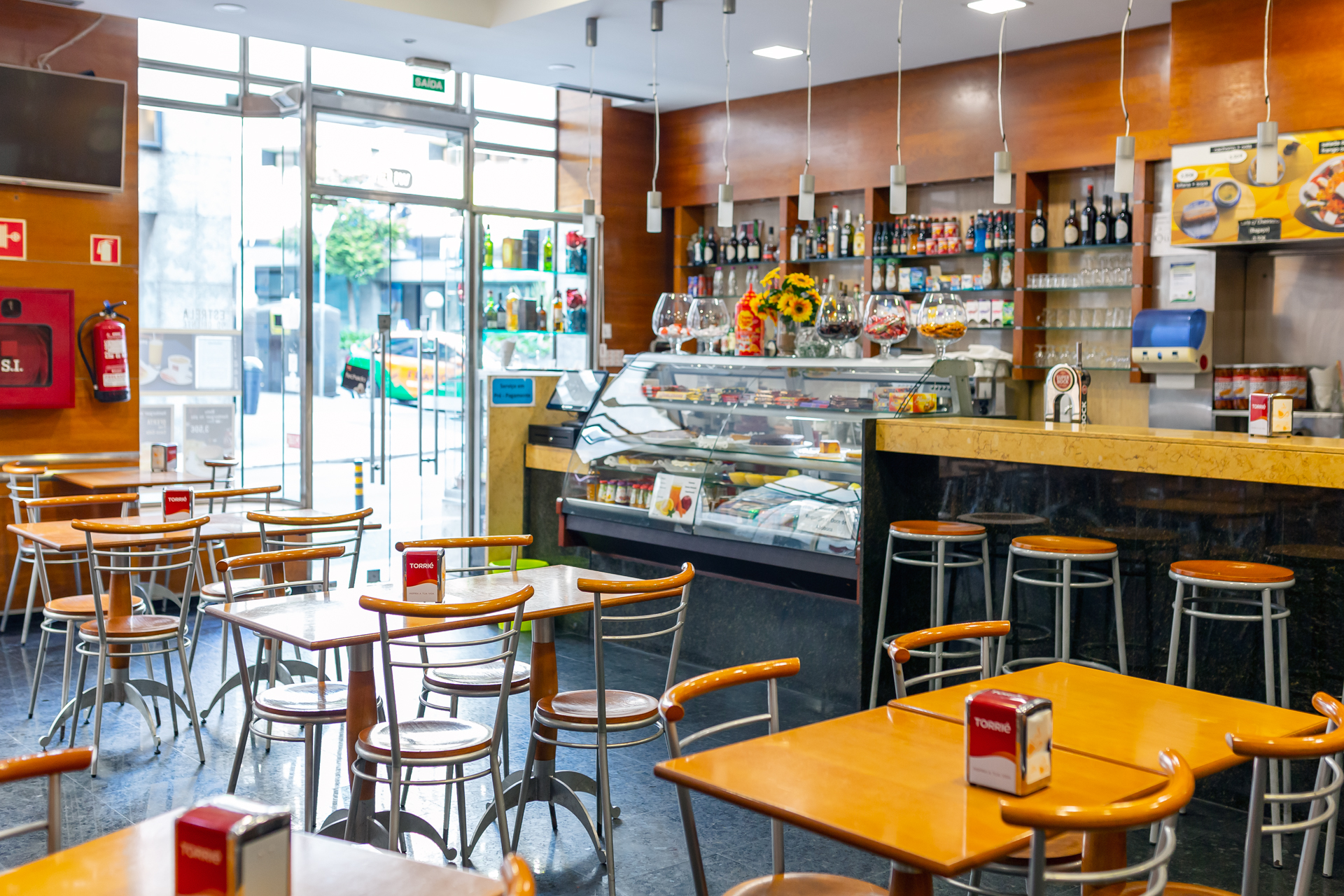 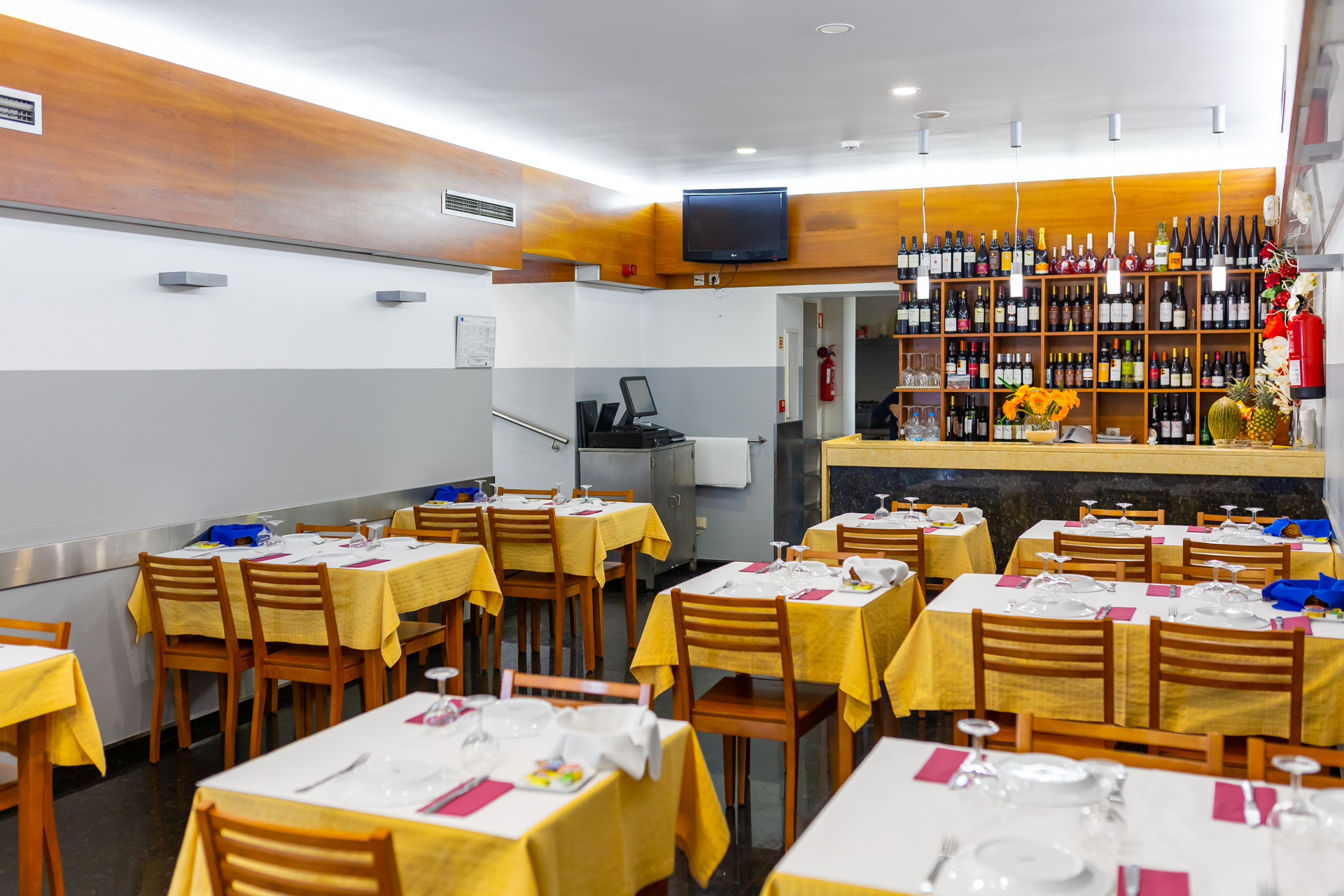 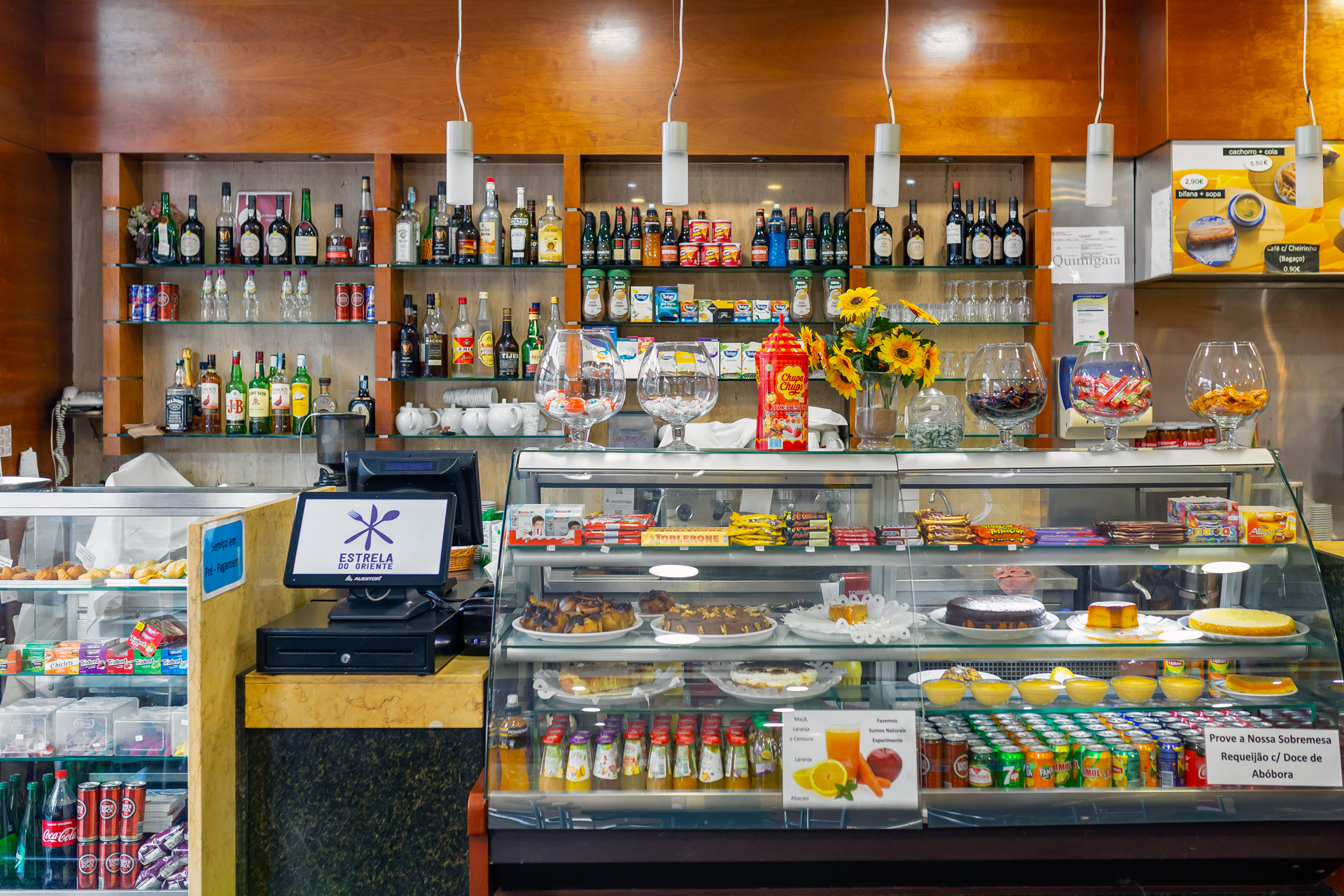 For 30 years in Porto city center, Estrela do Oriente is a typical restaurant recognized for its specialties in fish and meat dishes. With an excellent snack bar service, a wide range of natural juices is available. You can also taste its famous francesinha. In the restaurant you can find a varied menu, including their specialties, with selected meats from the Arouca region and always fresh fish. With extensive experience in organizing events, offers special menus for birthday parties, baptisms and communions. It is still a good place to watch a football game while you drink something and enjoy some of our specialties. 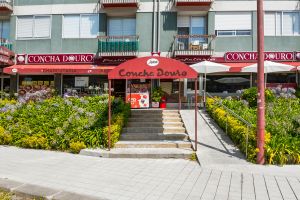 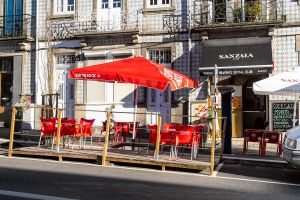 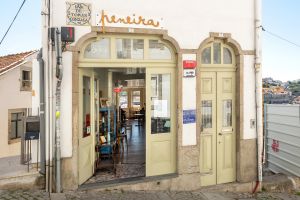 Peneira – Padaria Artesanal opened its doors in March 2020 in a context that, as everyone knows, was not the most favourable one. However, it did not fail to provide bread, the protagonist of this space, delivering door to door, inside and outside Porto. Belonging to the owners of Intrigo, Peneira is a natural fermentation bakery overlooking the river. Every day there are different types of bread: wheat bread is always present, but you can also find carob bread, seed bread, sweet potato bread, rye bread, among others. You can buy and take home or taste them at the establishment. There are also cinnamon rolls, croissants and muffins made with several hours of fermentation.