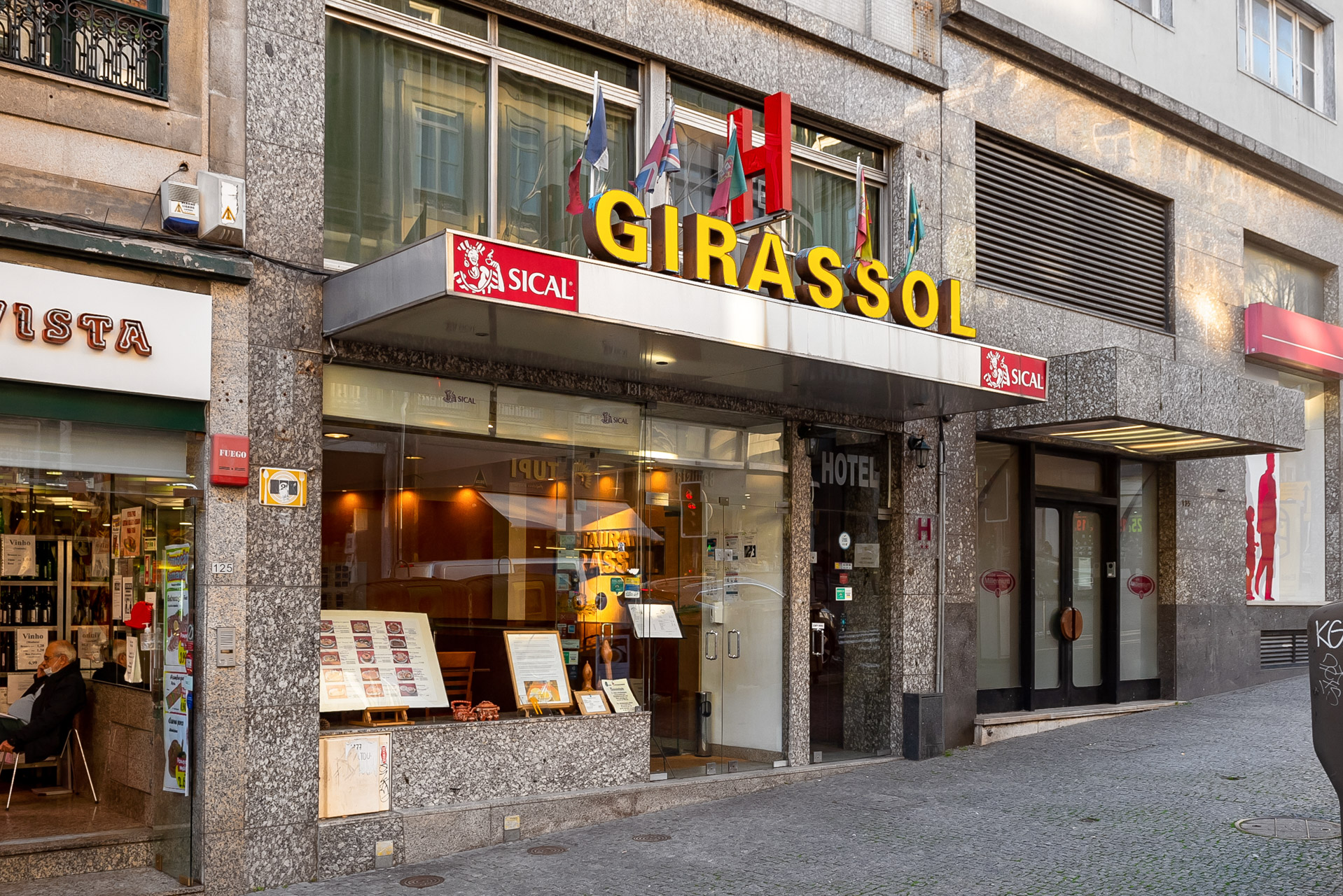 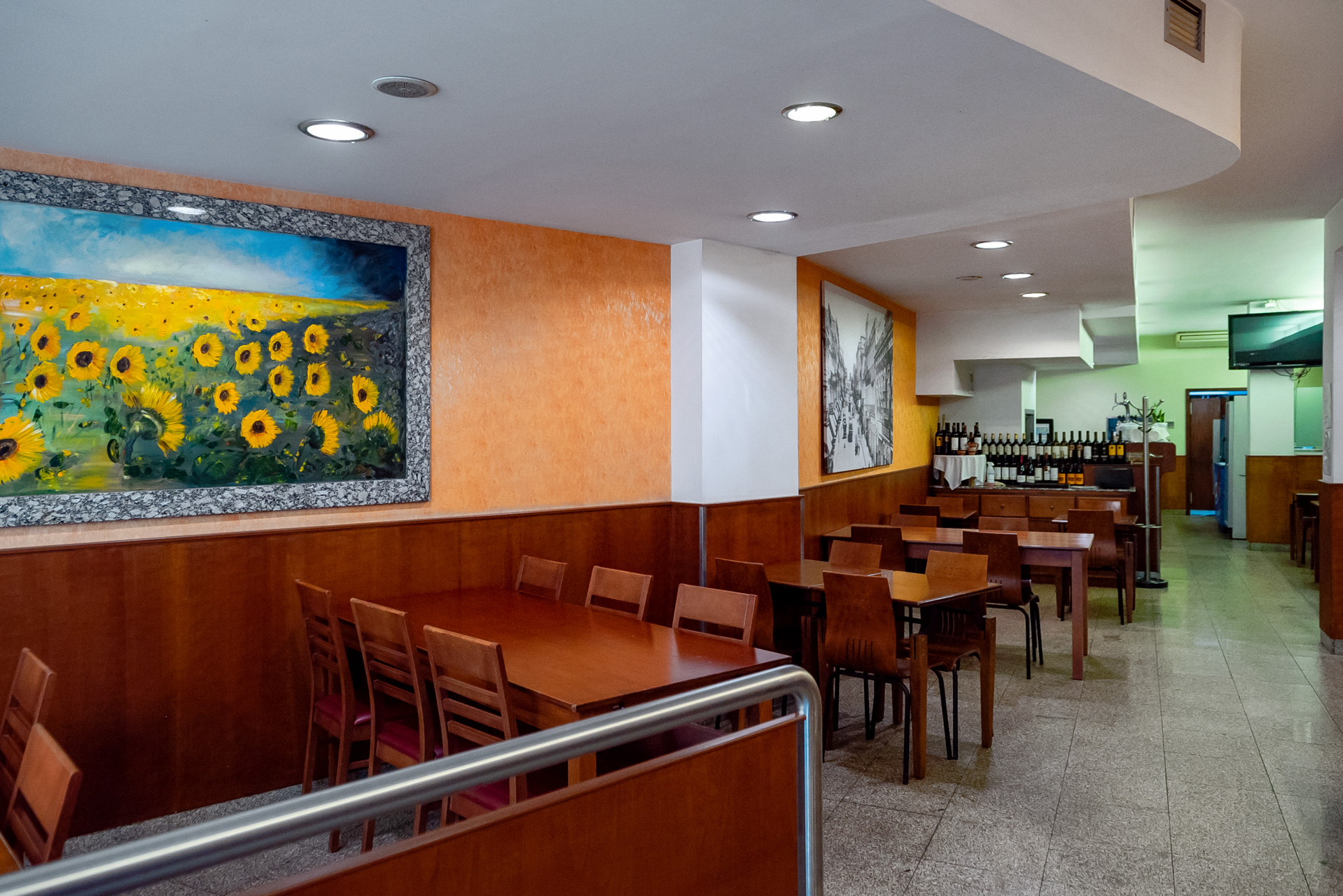 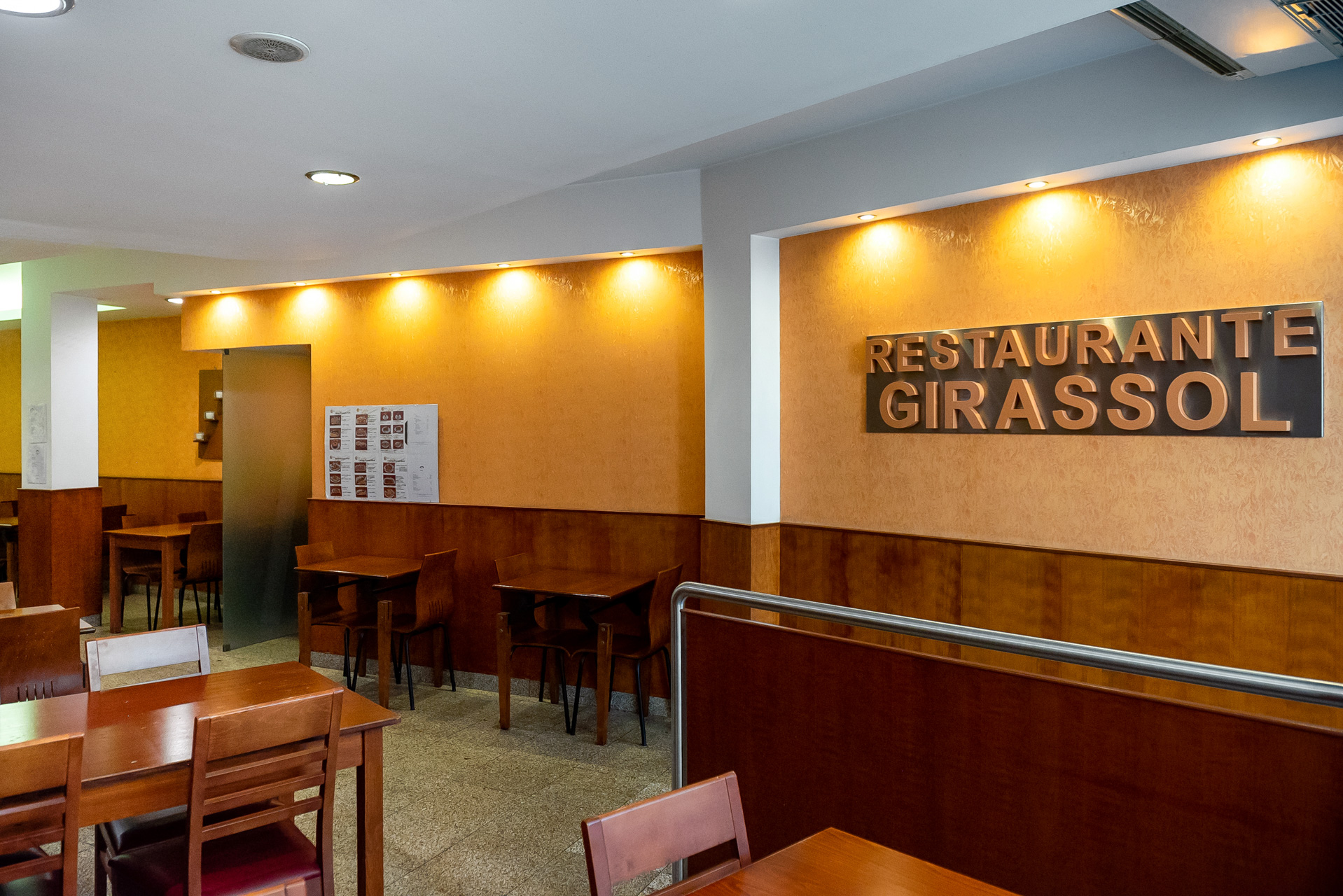 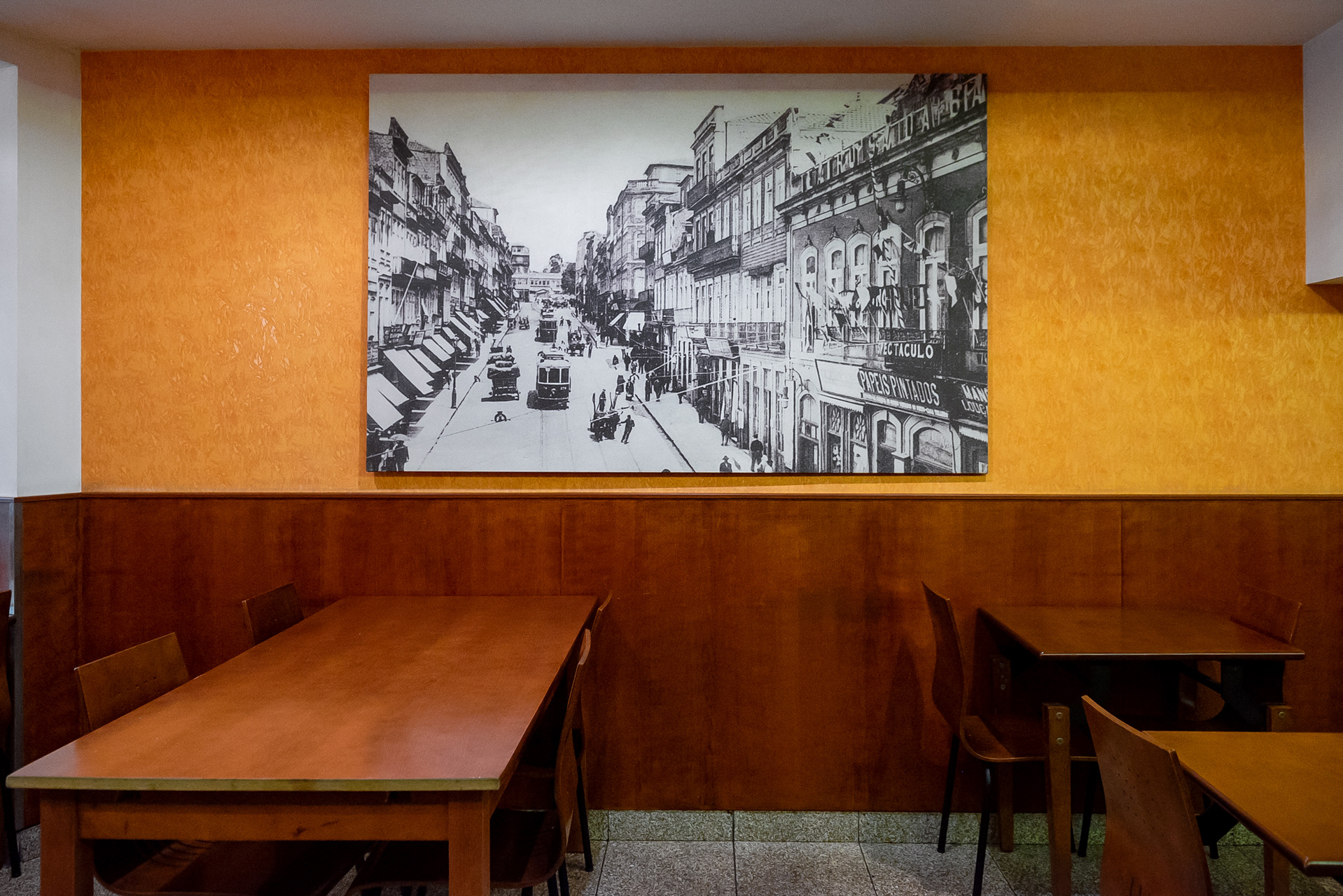 Next to the Sá da Bandeira Theatre you will find the Restaurante Girassol. If you are looking for a restaurant to try the famous Francesinha (a sandwich from the city of Porto, consisting of sausage, fresh sausage, ham, cold meats and beef steak, covered with cheese later melted; it is garnished with a tomato, beer and piri-piri sauce and can be served with French fries as a side dish) this may be one of the candidates. In the window of this restaurant you can read about the history of Francesinha, inside you can try it. The restaurant has a contemporary look, the atmosphere is welcoming and the service is familiar and personalised. According to the people, they serve the best Francesinha in town. In this traditional restaurant traditional Portuguese cuisine is also eaten and the portions are served generously. Besides the mentioned Francesinha, the "posta com batata a murro" (heavy thick beef steak served with potatoes cooked in their skin) and the several codfish dishes are the house specialities. 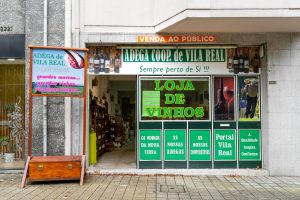 Garrafeira Costa Cabral is a wine cellar specialized in regional wines and products, mainly from the Trás-os-Montes and Alto Douro region, but also has wines from other Portuguese regions, such as Alentejo, Dão and Estremadura. It strives for quality products, for the good prices it offers and for the helpful and personalized service it offers its customers. In fact, given their experience and specialized knowledge in the sector, your employees are able to give you the best advice on which wine best suits your specific needs. Apart from private customers, they are suppliers of various businesses. 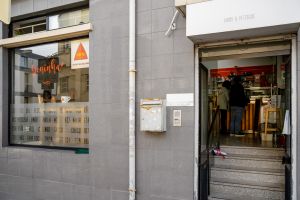 The owner’s name is Eugenia and the history of her café is a “funny” one: she worked in a school nearby, but she did not like working there very much. She took care of the children when they were on their break, but while during school hours her work was more quiet. Bored, but still without another job in sight, she found herself forced to find an escape as an excuse to get out of there. One day, while passing through the street of Bonjardim, she saw a shop that was about to wander and thought she could open a café in that space, betting on her homemade dumplings, something she loved to do. And so Geninha appeared, the name by which she was called at school, where she could share her cakes and snacks. 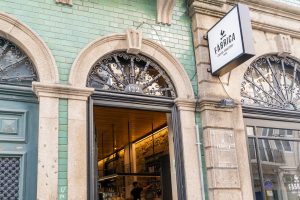 The Coffee Roasters Factory was created with the strong belief that the time has come for Portugal to get to know special and genuine coffees. Our goal is to establish a unique coffee experience while participating in each stage of the production. By building direct business partnerships with farmers and offering a variety of extraction methods, it results on the delivery of excellent end products. As a result, its unforgettable aromas attract local and international customers. Our dedication to being part of the local community, along with introducing an innovative way to relate to coffee, has helped our small business become the leading reference for gourmet coffee in Portugal.