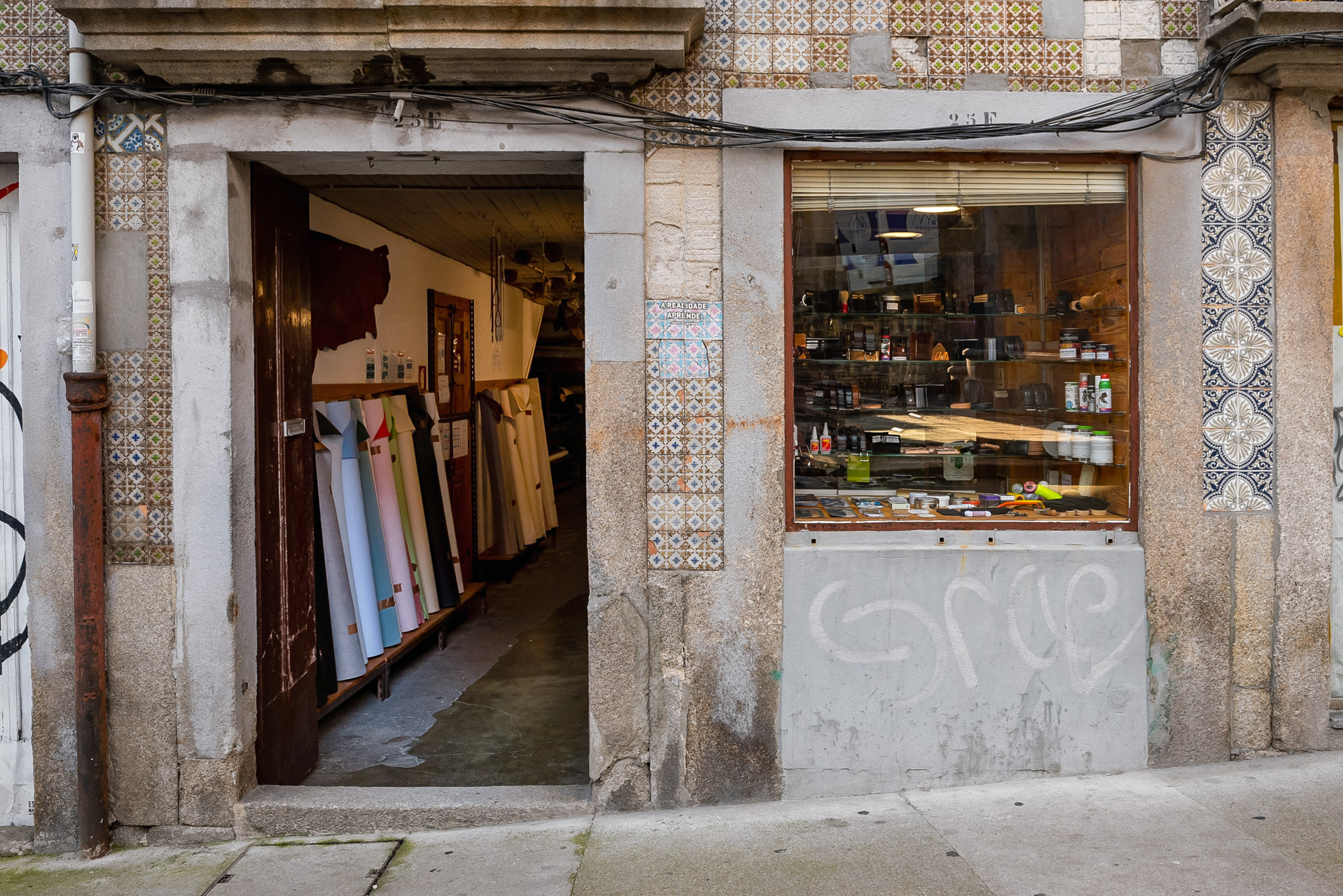 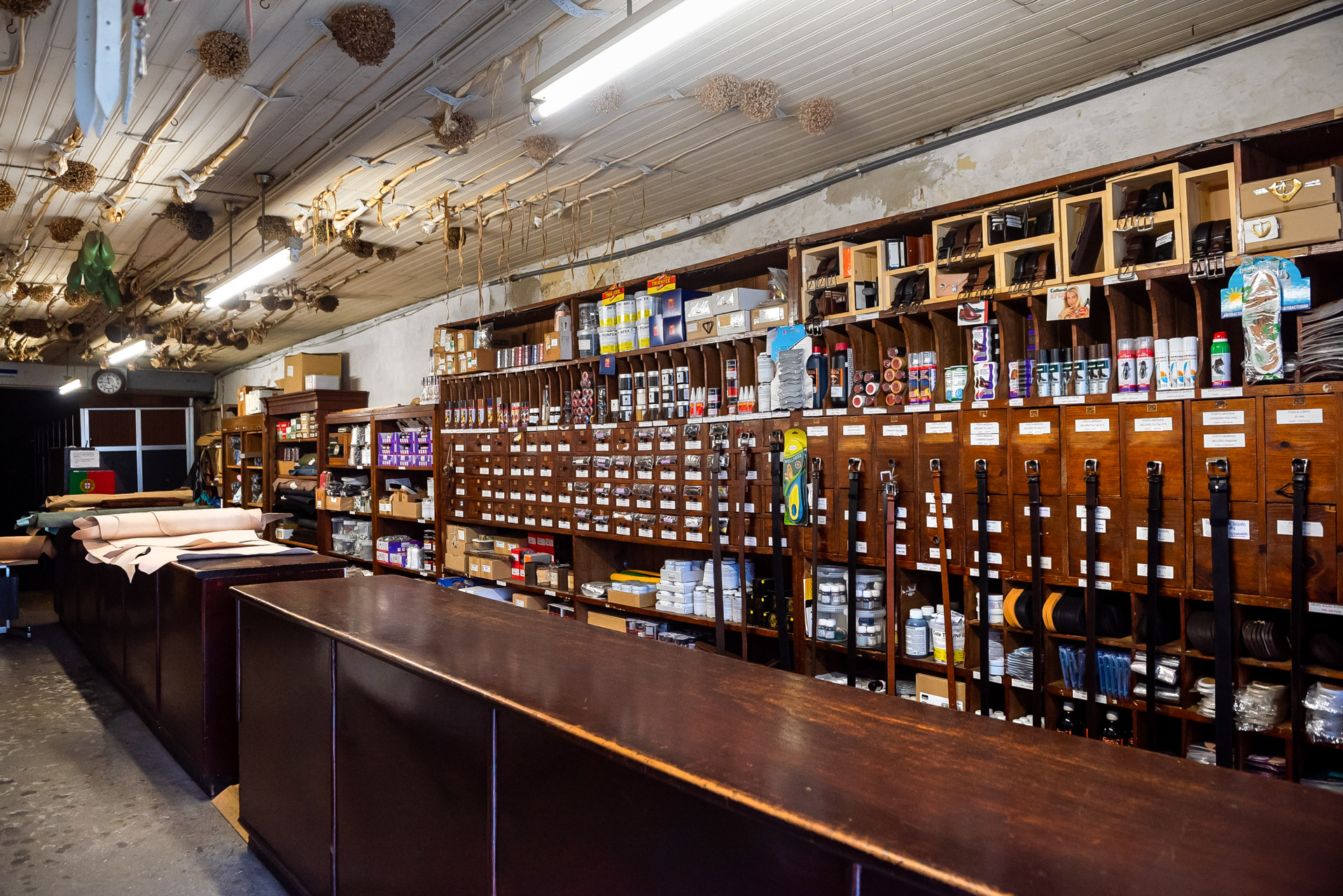 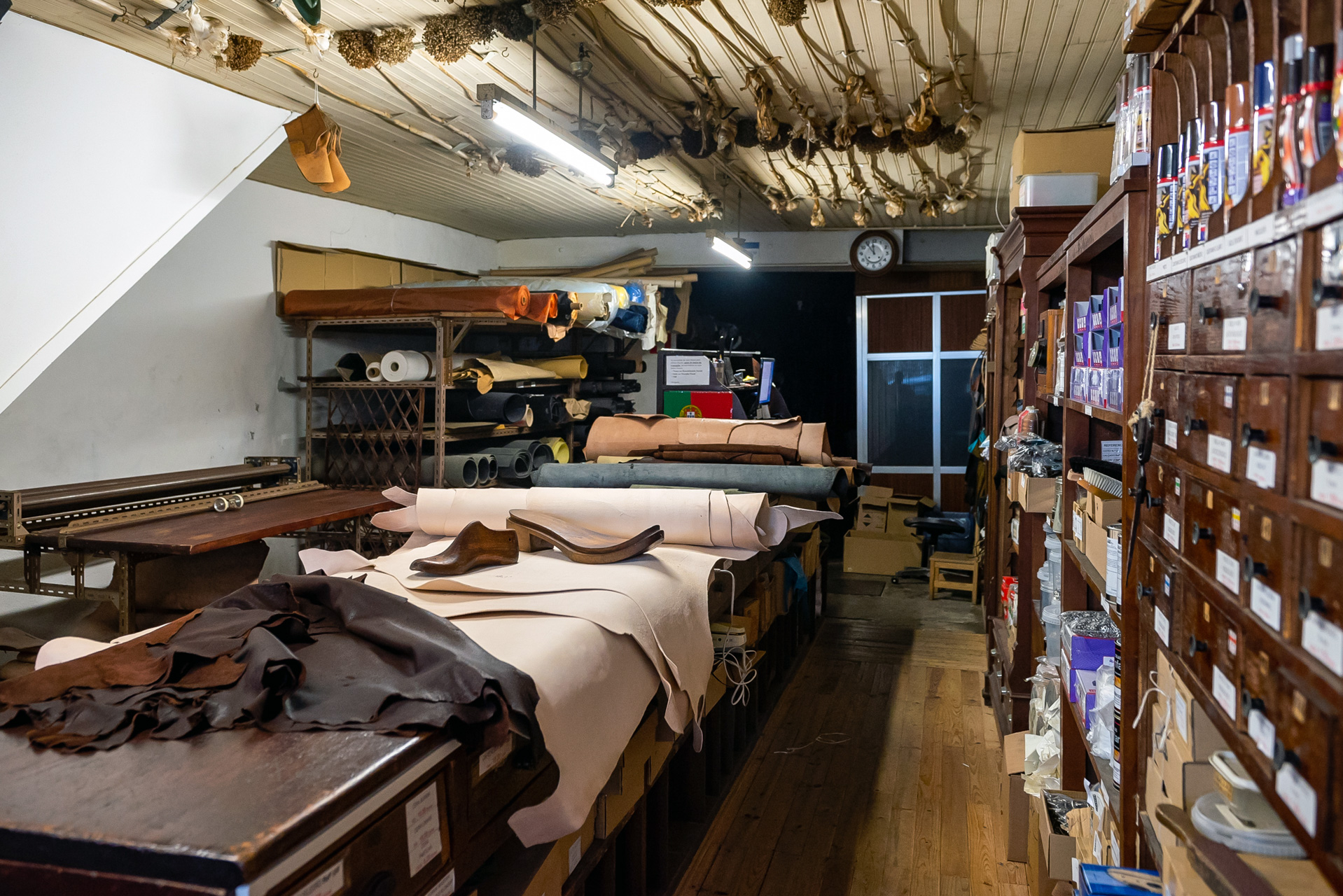 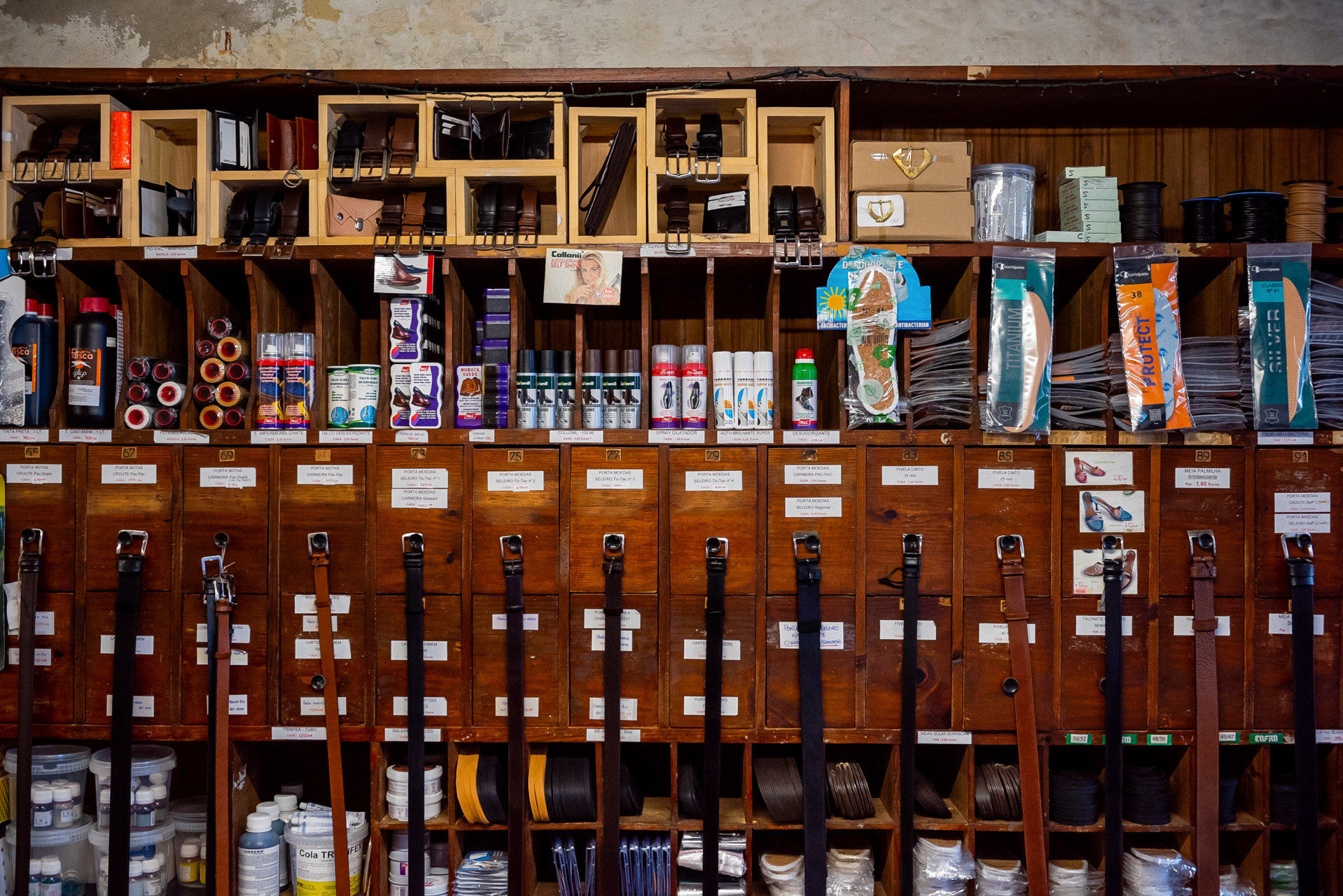 Silva Cunha & Filhos Lda. is a family business, opened in 1966, located in the building that became known as the Paço da Marquesa, in the heart of the historical centre of Porto. Those who enter the establishment notice that it has several leeks on display on the roof, one for each year since its opening, to celebrate the passing of another São João, the biggest popular festival in the city of Porto. It works with the footwear, leather goods and upholstery industries, also maintaining the offer to private customers, with a wide variety of leather products and shoe repair material. The years give specialized knowledge in the area and the service is familiar and personalized. 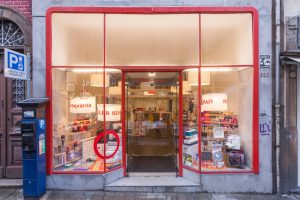 Moura & Fortes, founded in the distant year of 1928, presents itself as an establishment that distributes the best brands of sewing machines, in addition to all accessories and consumables associated with this area. Offering its customers creative and economical solutions and customized equipment, this space offers a wide range of sewing, quilting and embroidery products, software, embroidery and accessories. The vast experience in the area of Moura & Fortes and the longevity it presents are a mirror of a service of excellence, ready to answer all your requests.

Specialised in industrial engineering, as well as in equipment, systems and solutions for individual protection, such as safety footwear and masks, AUTOMA – Sociedade de Engenharia Industrial, Lda. makes the accumulated knowledge in more than three decades of activity its added value in supporting industries of several sectors. With a strategy focused on innovation, it is recognised for the quality of the services and products it provides, as well as for its portfolio of international reference brands. Competitive prices, podiatry service to help health and hygiene at work, professional footwear tailored to the user, are some of the points that define this brand. 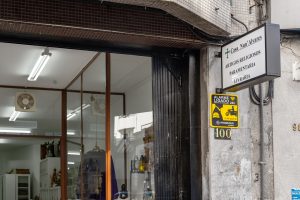 Founded in 1924, Casa Nun’Álvares specializes in religious articles, parliamentary and bookstore. It has been in this space since the beginning of 2019, being the original house of Santa Catarina Street, in a building where the founder, António Pacheco, had been running the newspaper “A Ordem” and informally selling religious articles since 1915. In this space you can find all kinds of religious articles such as: needles, bells, host boxes, chalices, wards, communion prints, baptisms and funerals, incense sticks, altar jars, communion books and missiles, prayers, reliquaries, all types of candles, mass wine, hosts and particles, among others.