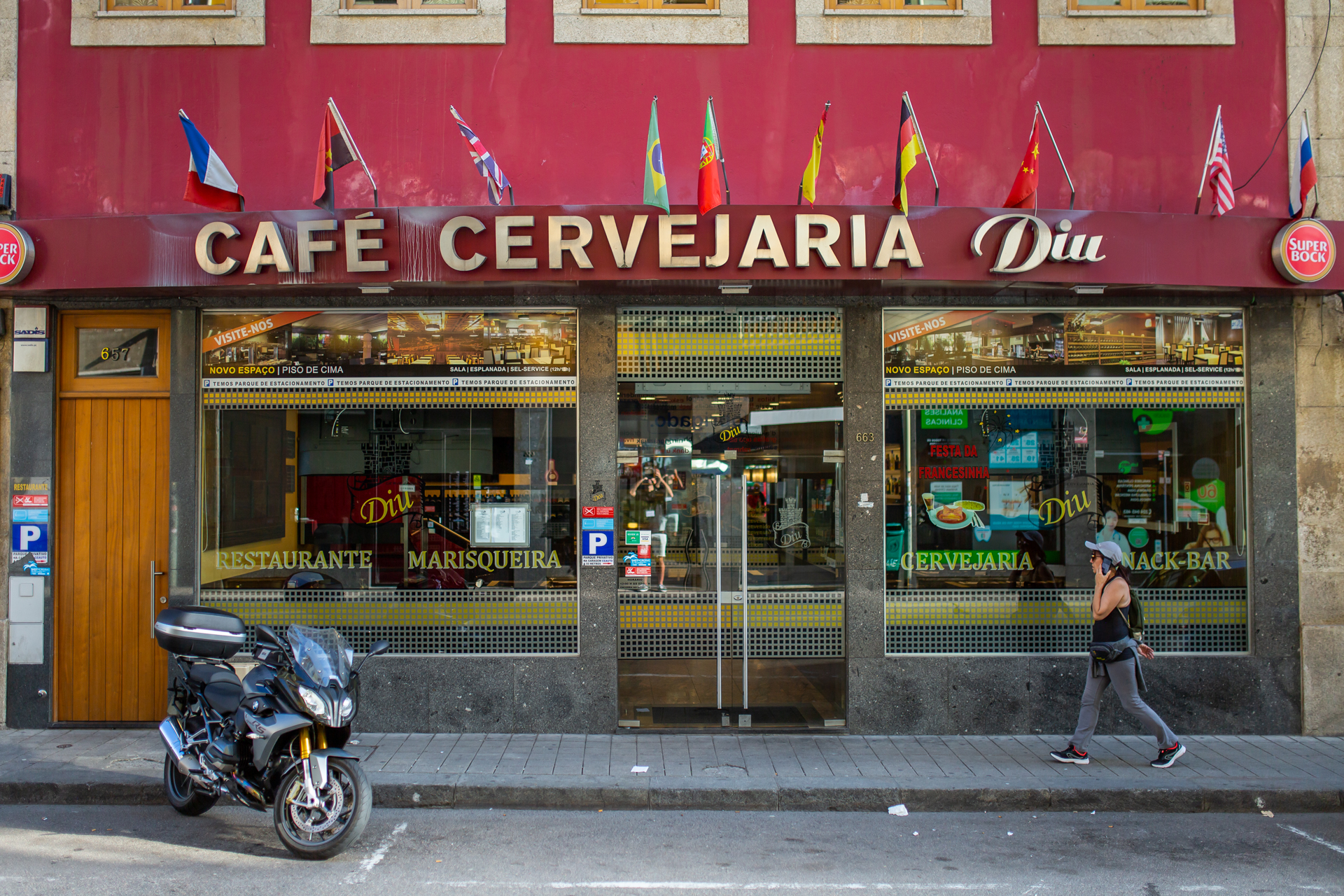 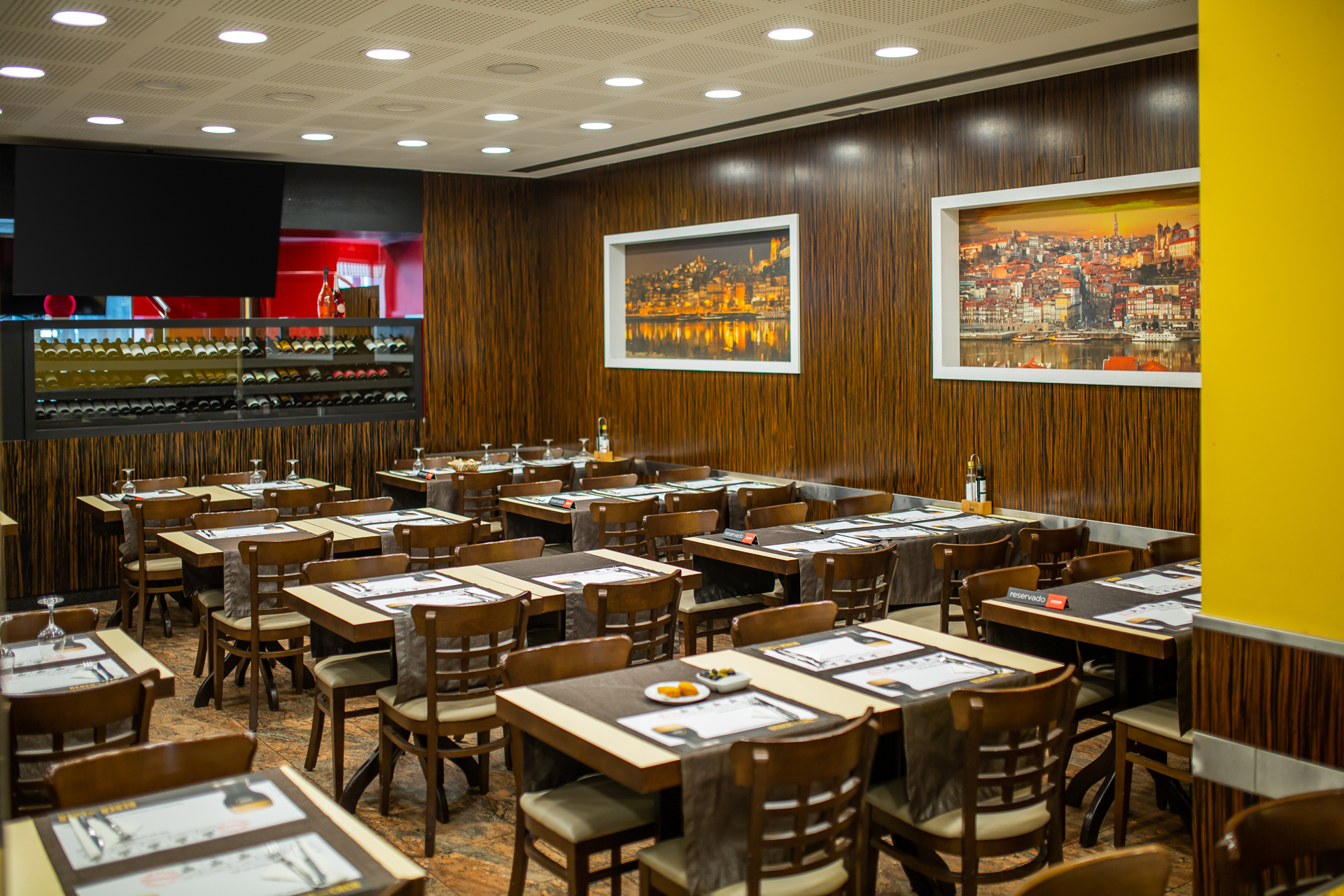 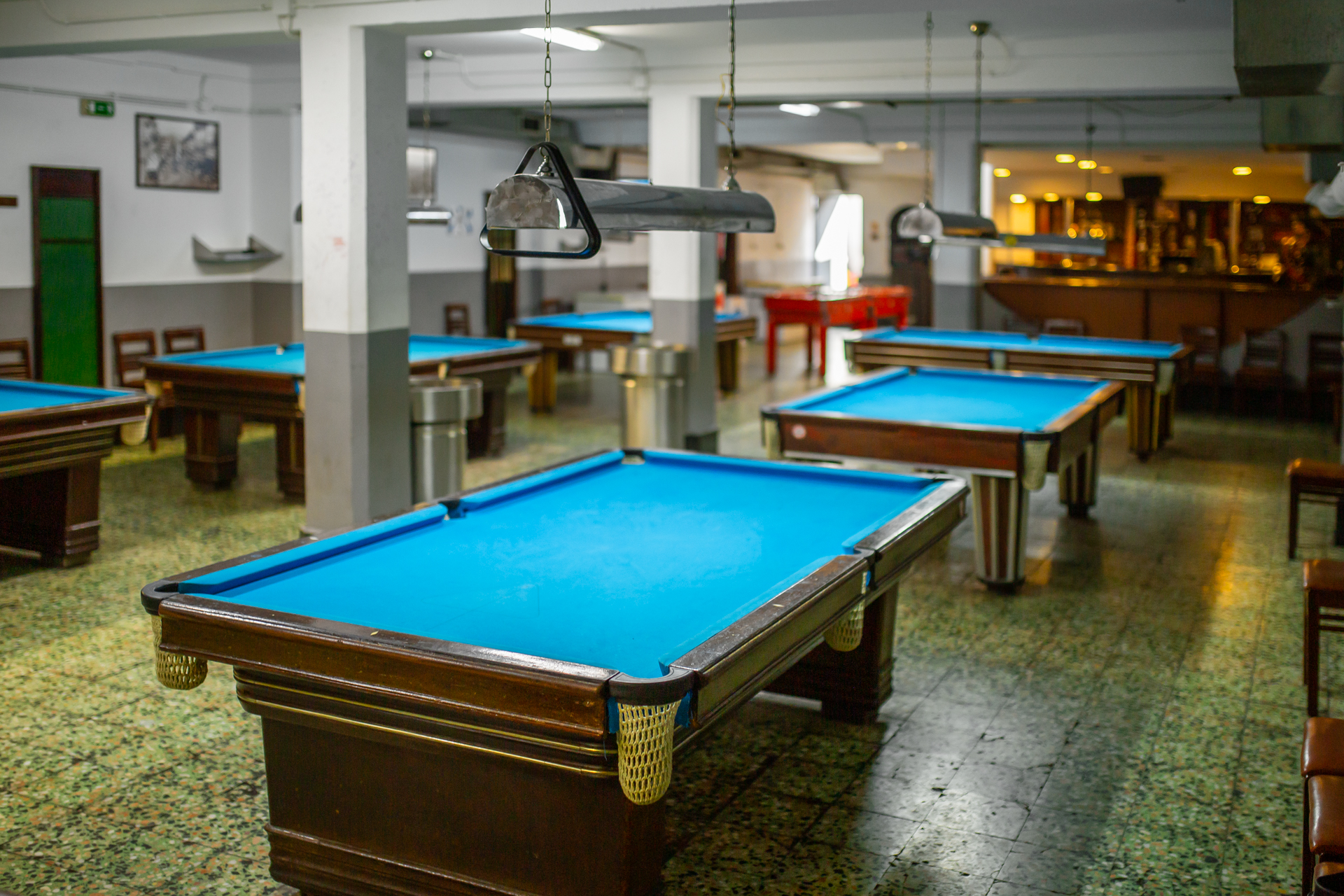 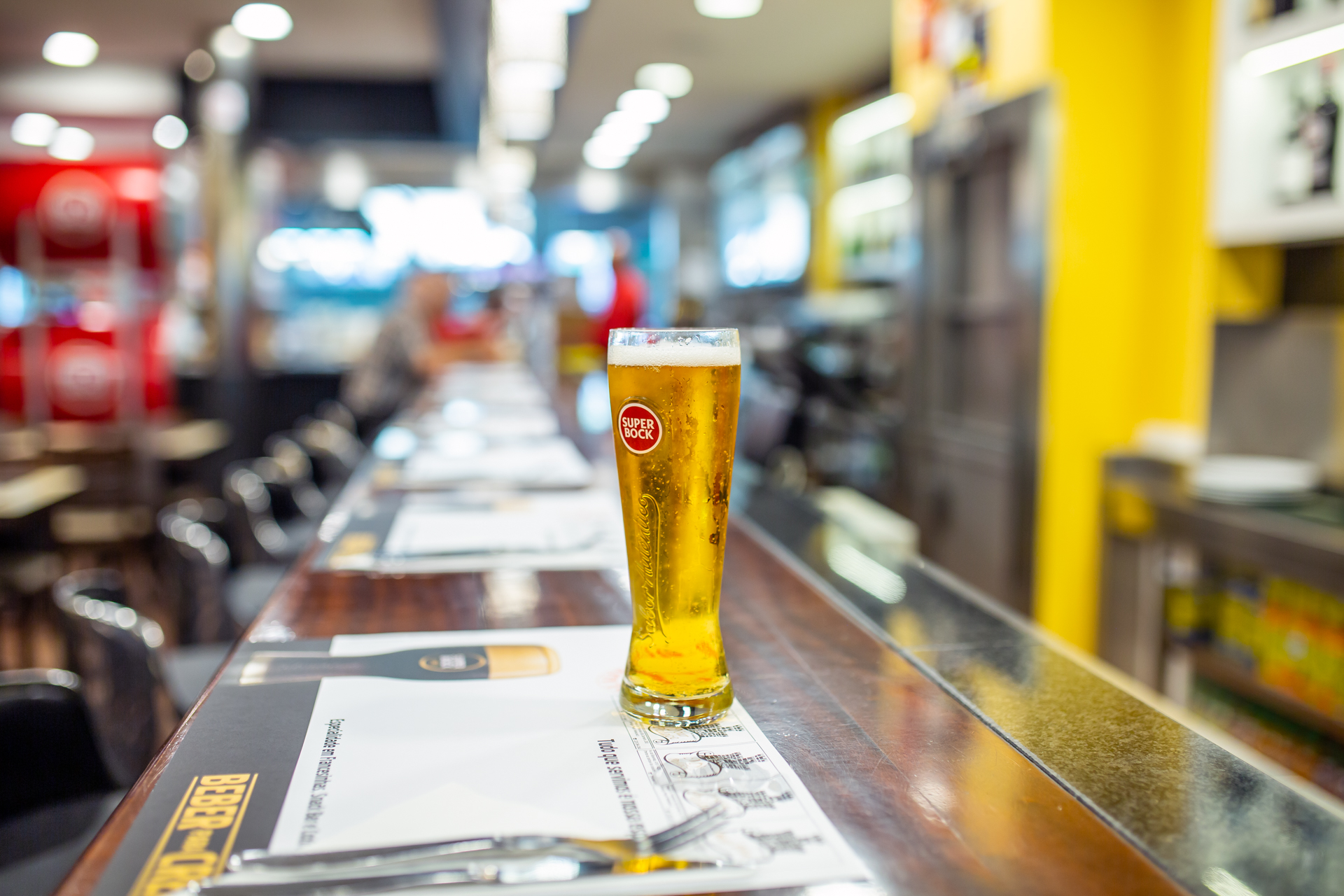 Emblematic establishment of the city of Porto, very frequented by students from the surrounding colleges. It is known for its francesinha, but has a menu with a very diverse offer of authentic and traditional Portuguese cuisine, with suggestions of meat, fish, vegetarian dishes, soups and salads. It is ideal for a quick meal or for group dinners, with several menus for this purpose. There is also a light lunch buffet available. If the weather permits, you can enjoy its pleasant terrace. Whether you are looking for a delicious meal or having a drink with friends while watching a football game, you will always be welcome at Cervejaria Diu. 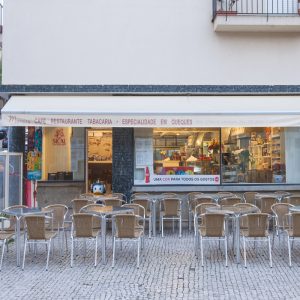 Since the year of its inauguration in 1964, Café Moreira has been a reference and meeting place for generations.
It promotes a series of gatherings and social tables with friends and intellectuals from various areas, from politicians to magistrates, lawyers, engineers, architects, doctors and even artists and musicians. It was there that the poet Eugénio de Andrade used to have lunch.
Among the products sold, homemade muffins, made by Maria Lúcia for over 40 years, are the main attraction of this space. It is a reference establishment in the city of Porto, taking a special interest in its history, articulating the heritage of tradition with the winds of the new times. 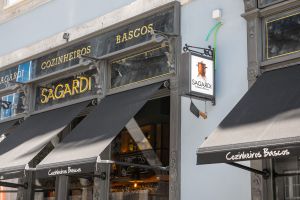 Sagardi is a restaurant that pays homage to its origins, the Basque Country, a unique territory with its own ancestral culture, where cuisine is the center of life. Through chef Iñaki López de Viñaspre, Sagardi offers a product cuisine, true and authentic, recovering traditional flavors. His desire is to share the authenticity of Basque gastronomic culture with all its products and the knowledge of the old Basque grills. The best pieces of red meat, “txuleton”, freshly caught wild fish, exclusive vegetables from your garden, free of GMOs and full of flavor, and a careful selection of local wines. From the producer to the table.