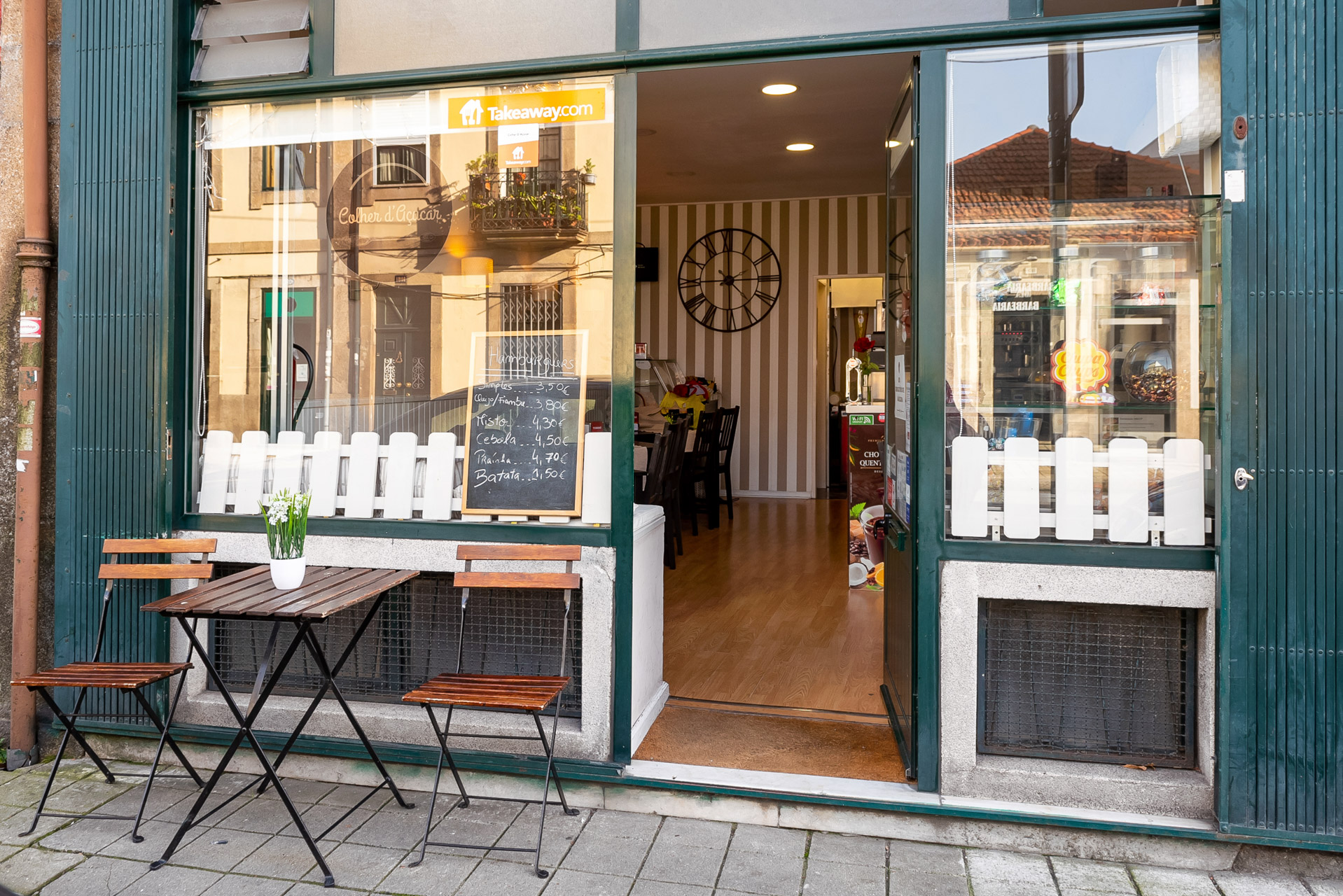 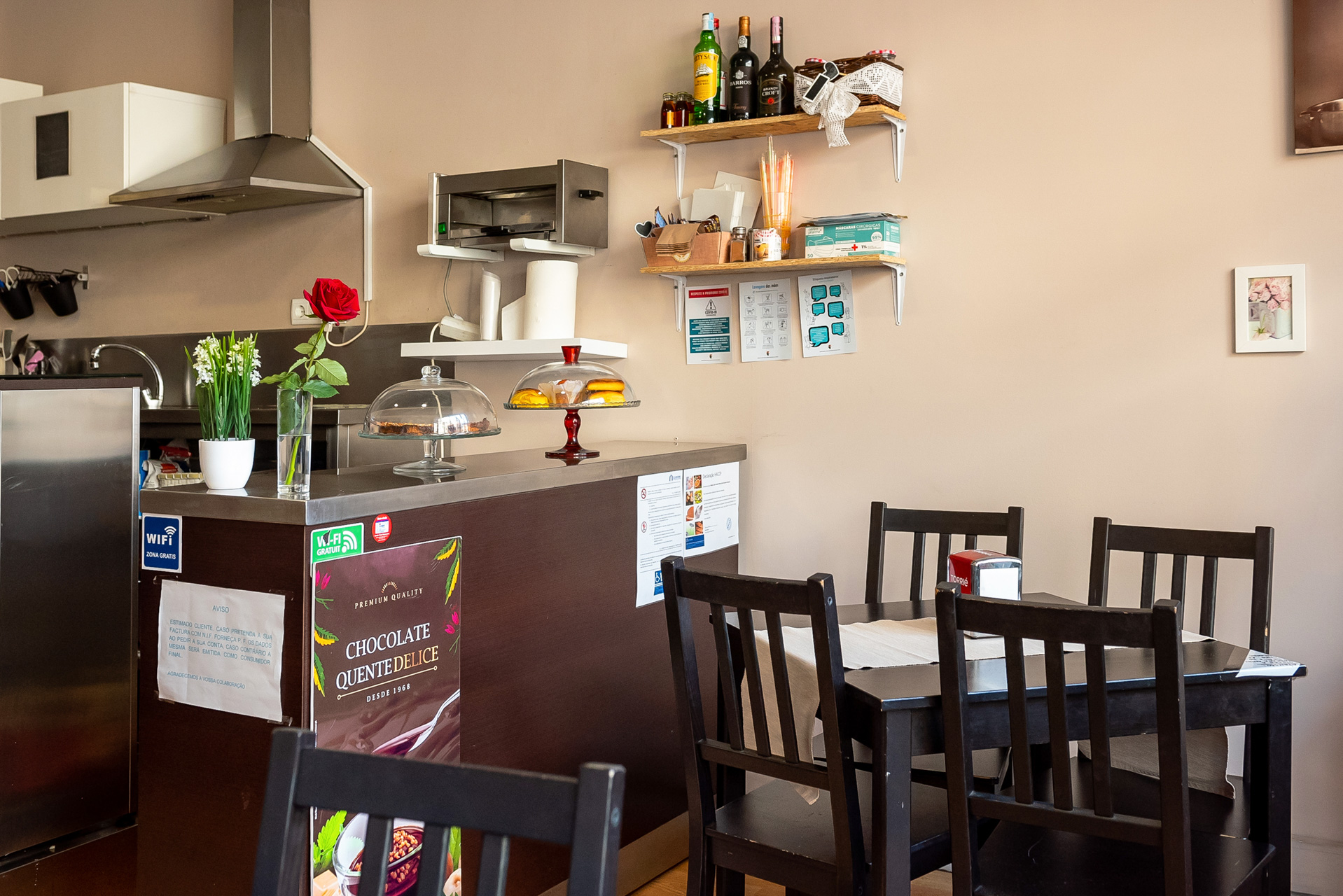 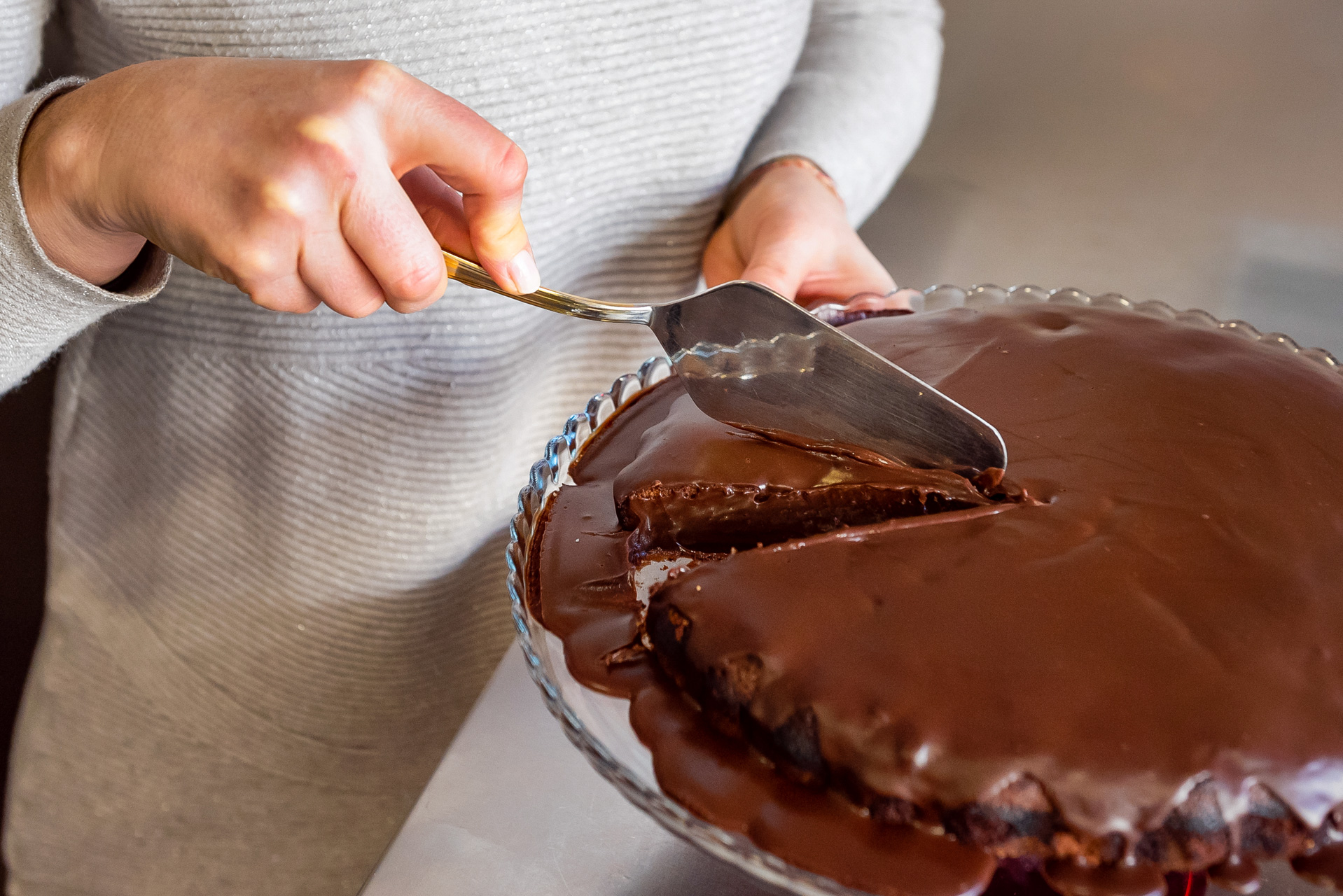 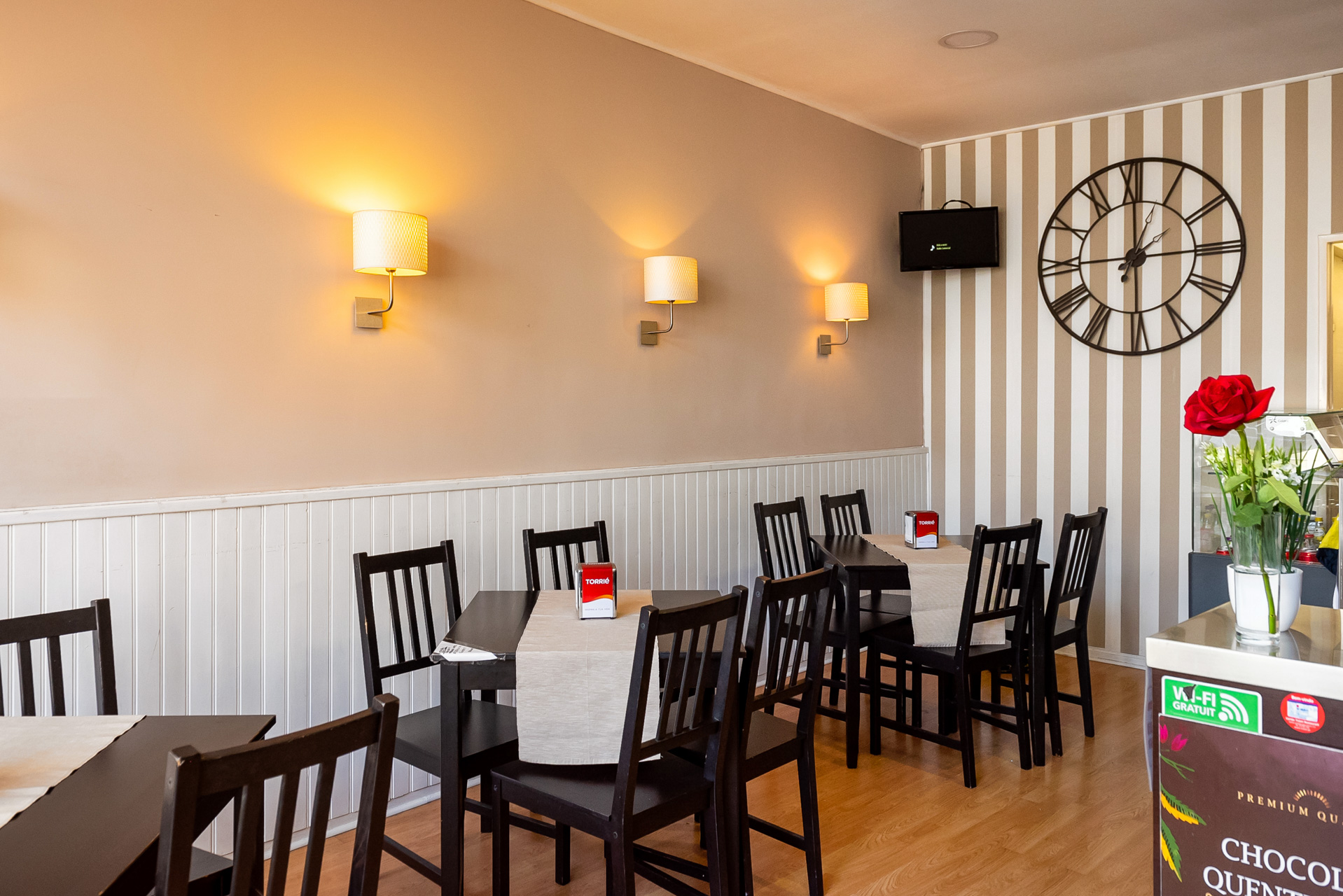 In this welcoming, friendly space, with a modern and sober decoration, it is a place of refuge for gluttons or confectioners' lovers, who will not be able to resist the homemade cakes made here, ‘brigadeiros’ (The ingredients of the ‘brigadeiro’ are condensed milk, powdered chocolate, butter or margarine and granulated chocolate for the coverage), chocolate cake, carrot and orange pie, cream pastry, éclairs, tangerine cake, just to mention a few. Colher D'Açúcar is much more than a confectionery space, since you can have a meal or take a break for a snack, with a varied offer, such as homemade hamburgers, baguettes with tuna paste, with sea delights, with fresh cheese, among others, hotdogs, sandwiches, snacks, toasts, natural juices and other refreshing or cosy drinks. 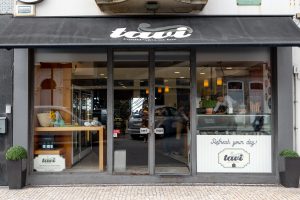 Since its inauguration in 1935, Tavi has assumed itself as one of the most respected traditional confectioneries in Porto. Its space was remodeled in 2006, with a fabulous terrace where guests can enjoy sea views. It has broadened its range of finer products and contemporary desserts, as well as a restaurant service with an original interpretation of traditional snacks. The lunch menu offers executive, light and children’s options and throughout the day they serve breakfast, yogurt, sandwiches, crepes and desserts. 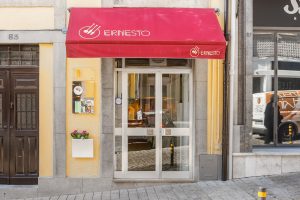 O Ernesto is a restaurant that has been in existence since 1938 and specializes in traditional Portuguese food. The name of the restaurant originated in 1968 when Ernesto Pereira, the father of the current owner, buys the place and calls it “The Ernesto”. In 1990, Reinaldo Pereira, his son, became the owner of this same restaurant. After the completion of works and deep remodeling, the space known today is reborn, where the modern decoration blends with the rustic architecture of the building. Portuguese cuisine remains the strong point of this emblematic restaurant in the city, with a varied menu for all tastes, from starters to dessert. 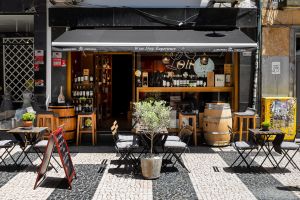 Founded in 2020, Garrafeira Oli Portugal aims to provide the best experience for the lovers of good wines. The careful selection of special wines stands out, not only Portuguese, but also from other origins. All the wines have been carefully selected by the renowned sommelier OIinaIdo Oliveira, who has vast experience in the area for over 30 years; he has travelled through the main wine regions of various countries, bringing with him the best enogastronomic experiences. With personalised service and technical knowledge, it is a space which invites you to socialise, to have good conversations with friends, watered with the best wines and snacks, in a welcoming and modern space.