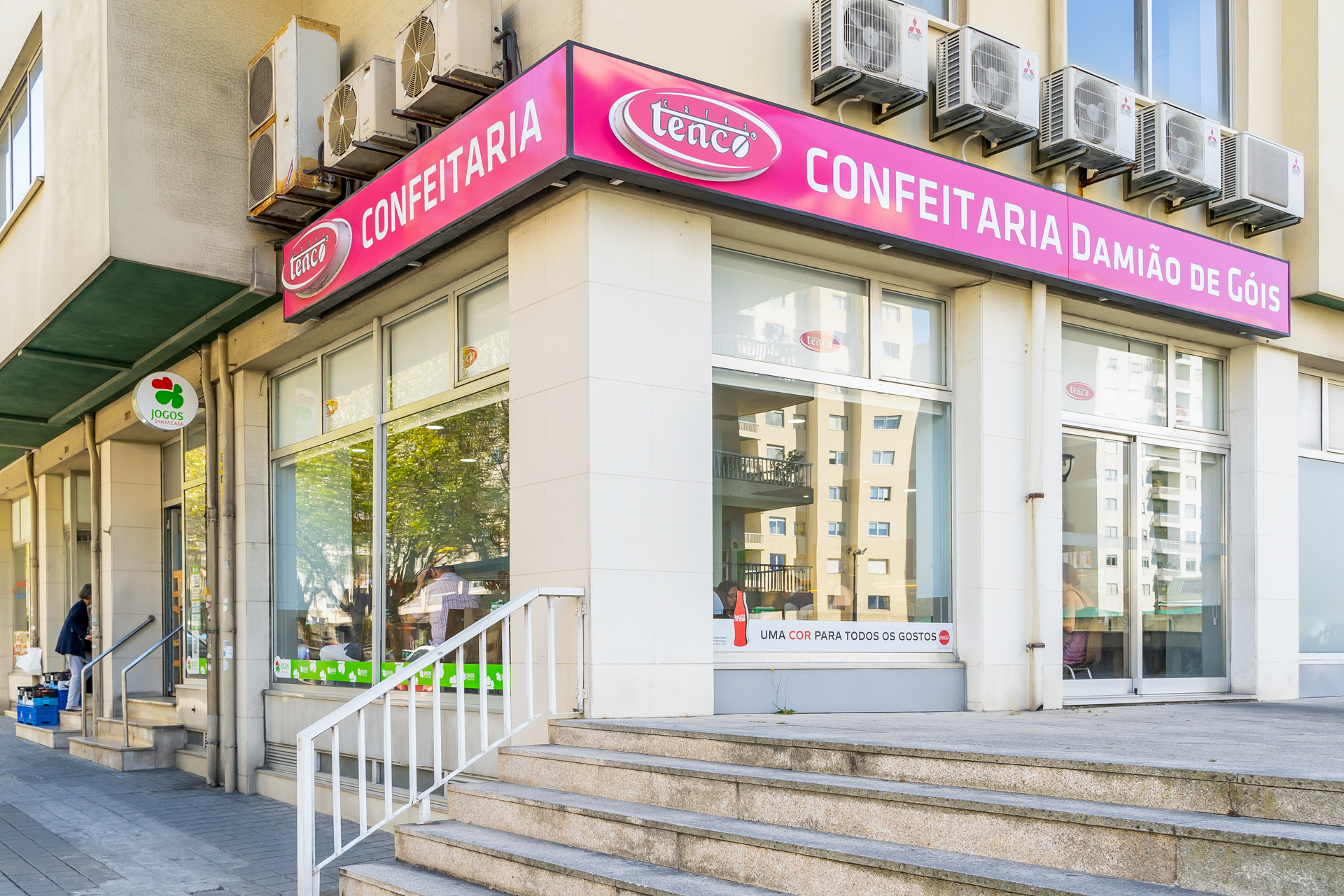 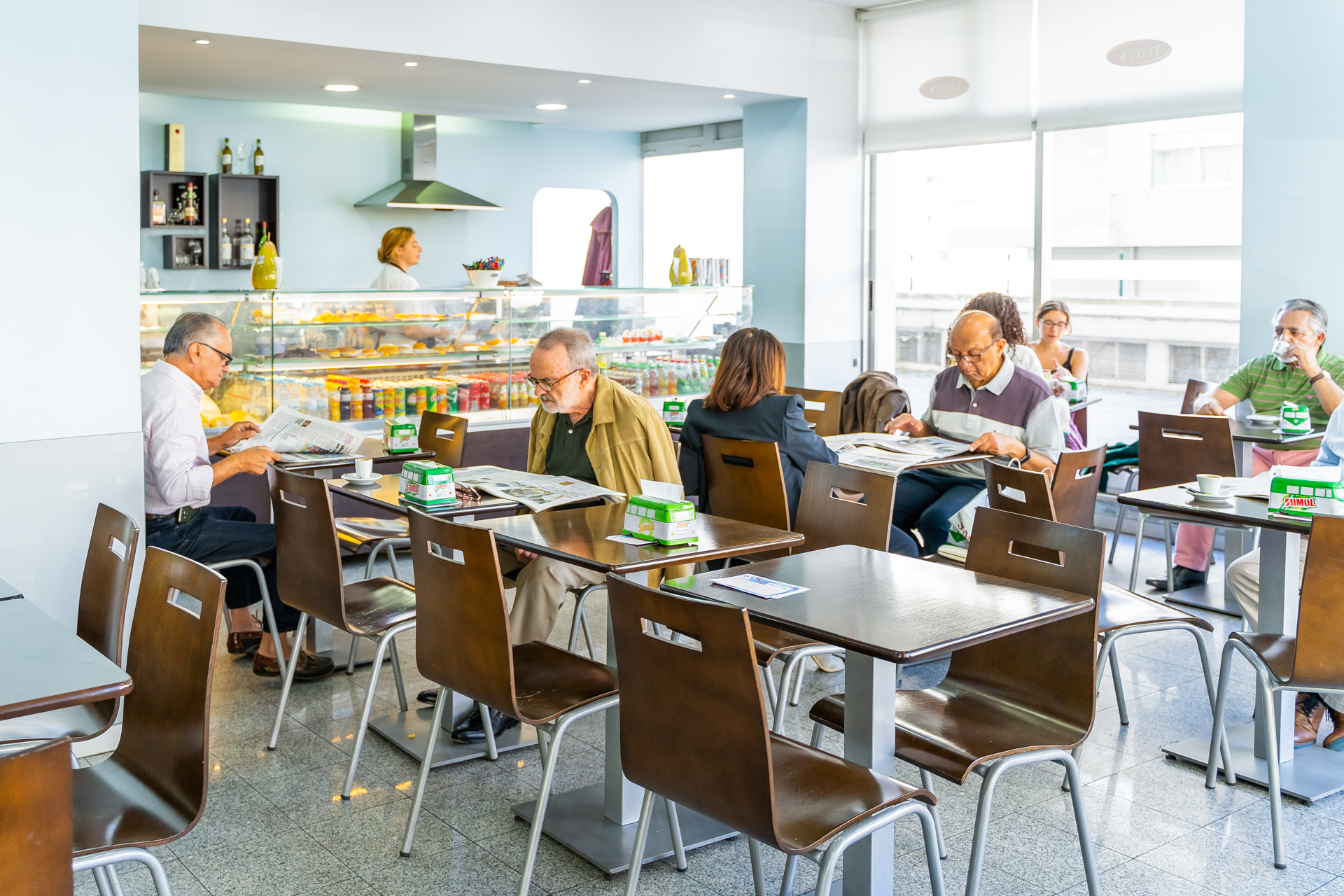 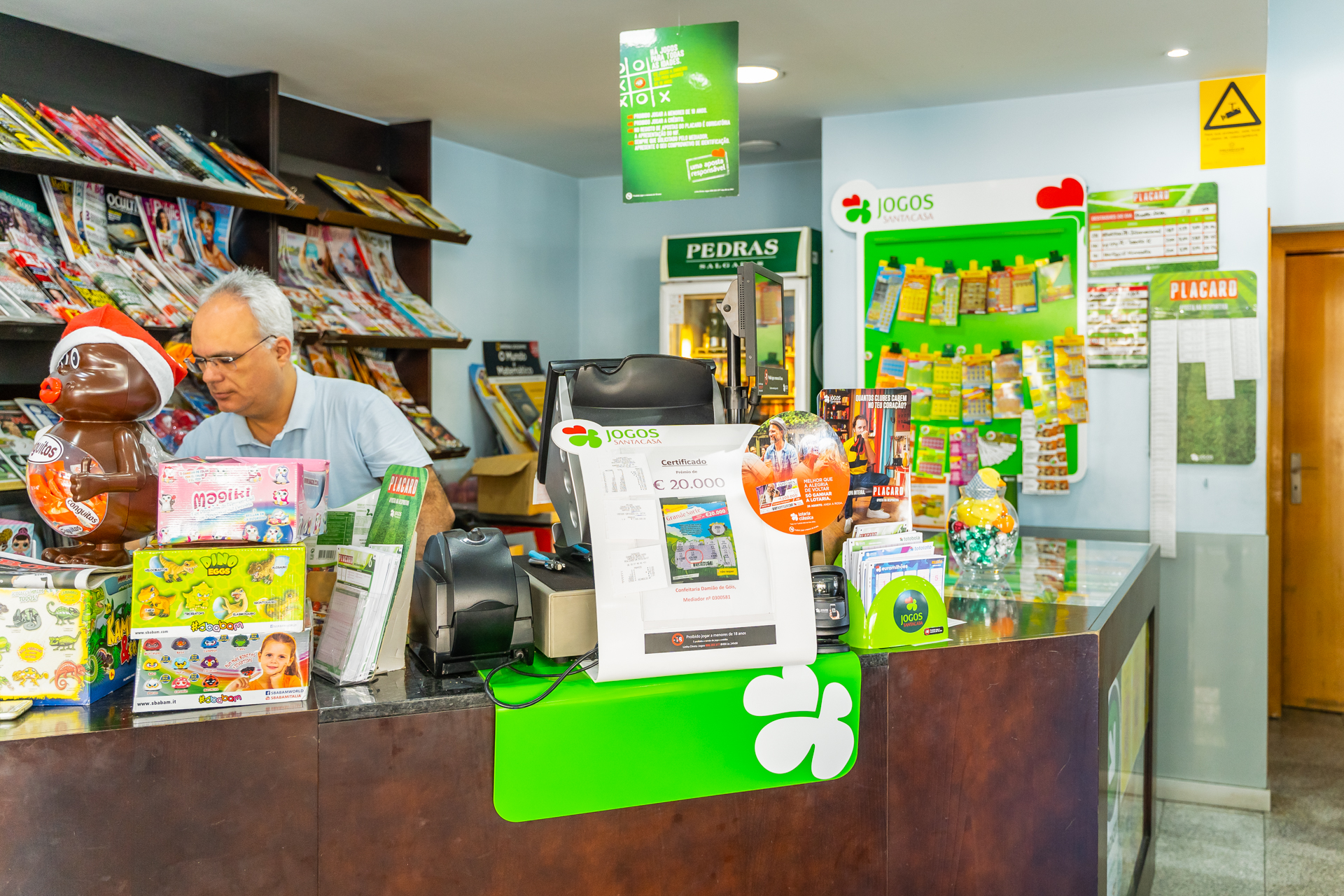 At Damião de Góis pastry shop, clients can find a cozy space where they will surely be treated in a kind and caring way, any time of the day, whether looking for a revitalizing breakfast, a quick lunch or a quieter snack. The cafeteria, confectionery and pastry services of this establishment ensure that your wishes for toast, coffee, cakes, among other available options, are fully met. At lunch time, this confectionary offers light snacks at inviting prices. Damião de Góis confectionery also sales newspapers, magazines and various types of games of chance. 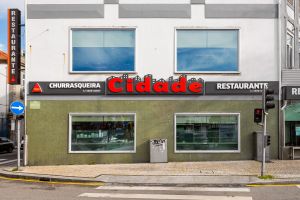 With an experience of almost 40 years in catering, located in front of the exit of the underground station of Rua dos Combatentes, always with the aim of satisfying its customers, in a welcoming space, with warm and harmonious decoration, ideal for enjoying a homemade meal, with a gourmet touch, prepared at the moment. There are specialities of Portuguese gastronomy, with raw material selected from the producer, to ensure you enjoy a unique moment. There are rooms for smokers and non-smokers, has take-away service, its mission, according to its own, “has always been and always will be just one, to offer you delicious delicacies, satisfying you as our customer and friend that is”. 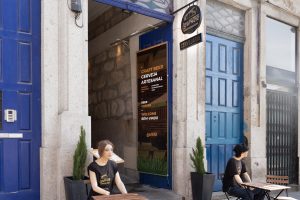 Father and son, after brewing beer in pots and pans for friends in Rio de Janeiro, lent their talent to Porto and created Levare, a pure malt craft beer. Today it produces over six thousand liters per month on 800 square meters, with production area, bar, terrace and restaurant where they also serve various snacks every day. They make five different beers and over six thousand liters a month: Brown Porter, American IPA, Witbier, Belgian Tripel, and Lager, the variety that produces the most. To accompany, there are several snacks, such as rump and loin studs, francesinhas, hamburgers and hotdogs, but also more composed dishes such as cod, emptied steaks and pork knuckle.

Sogevinus is a space for experiencing, which aims to demonstrate the versatility of Port wine and its potential for different types of consumption. Here, in addition to finding all the references that make up the portfolio of the various brands of the group, it is possible to do combined wine tastings and learn more about what distinguishes the different types of Port and Douro wines, or opt for a pairing with chocolate and cheese. There are also wine tastings by the glass (with various suggestions of white, ruby or tawny Port and DOC Douro) and cocktails made with Port wine, which may be accompanied by other national products such as cheese, olive oil or custard tarts.