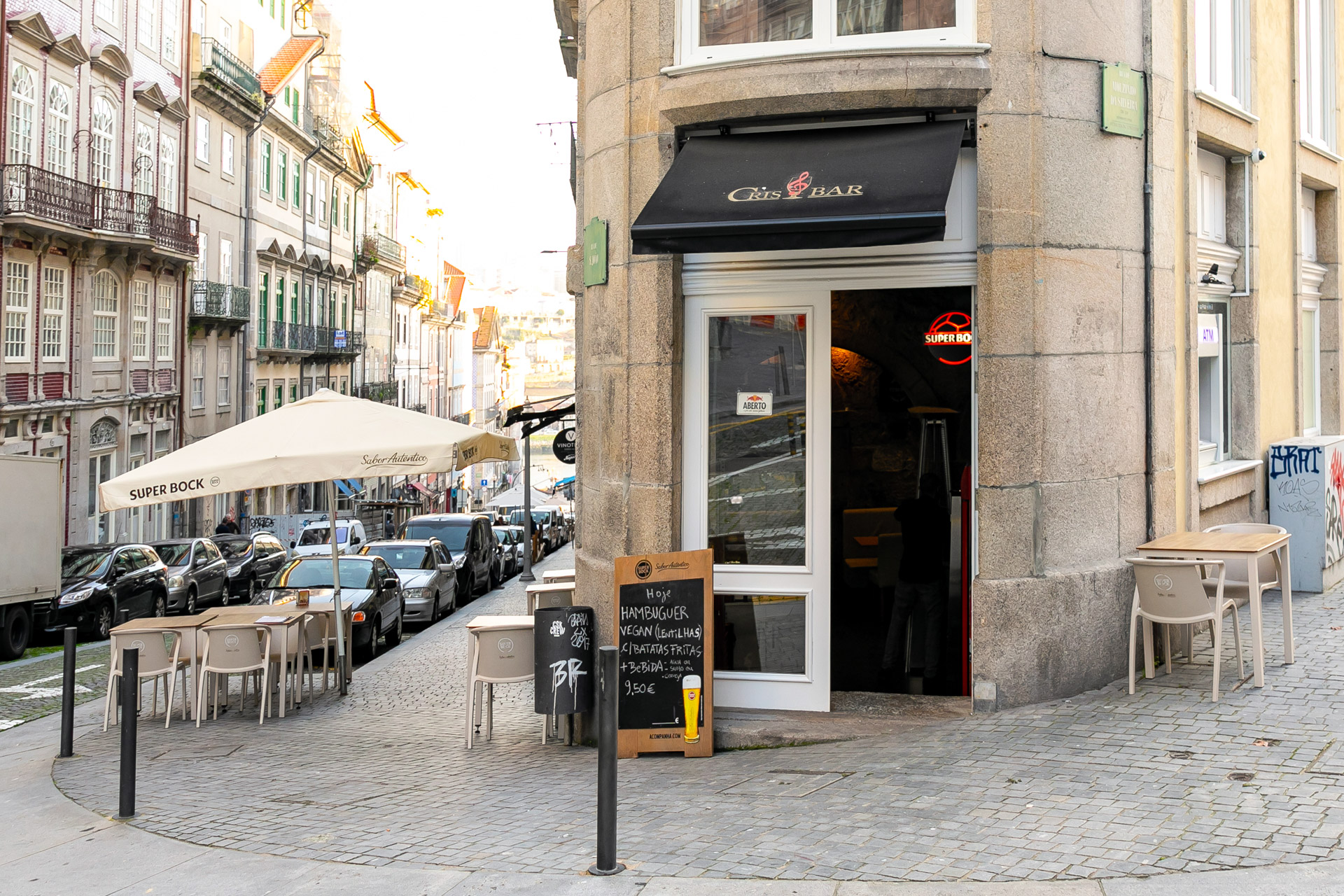 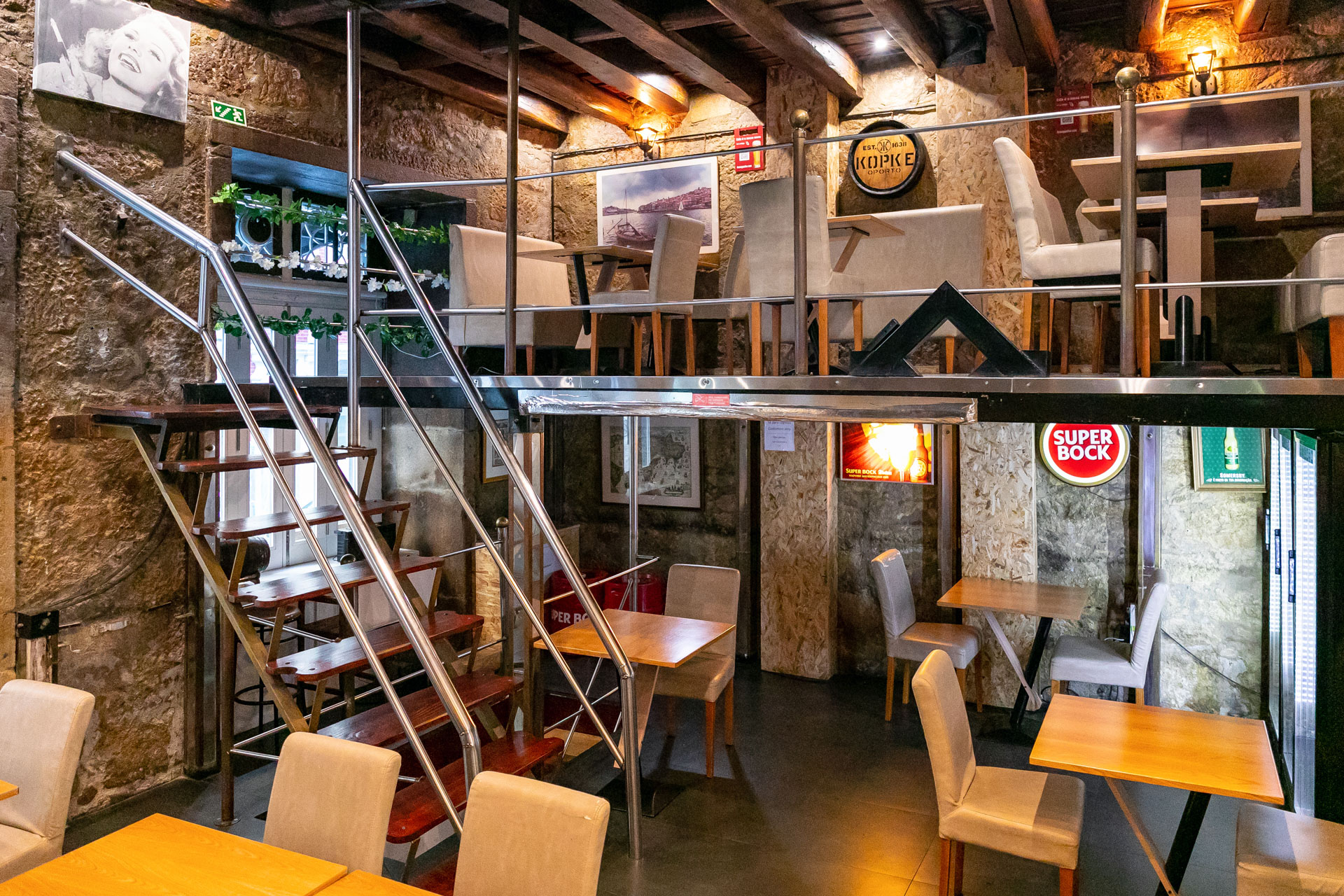 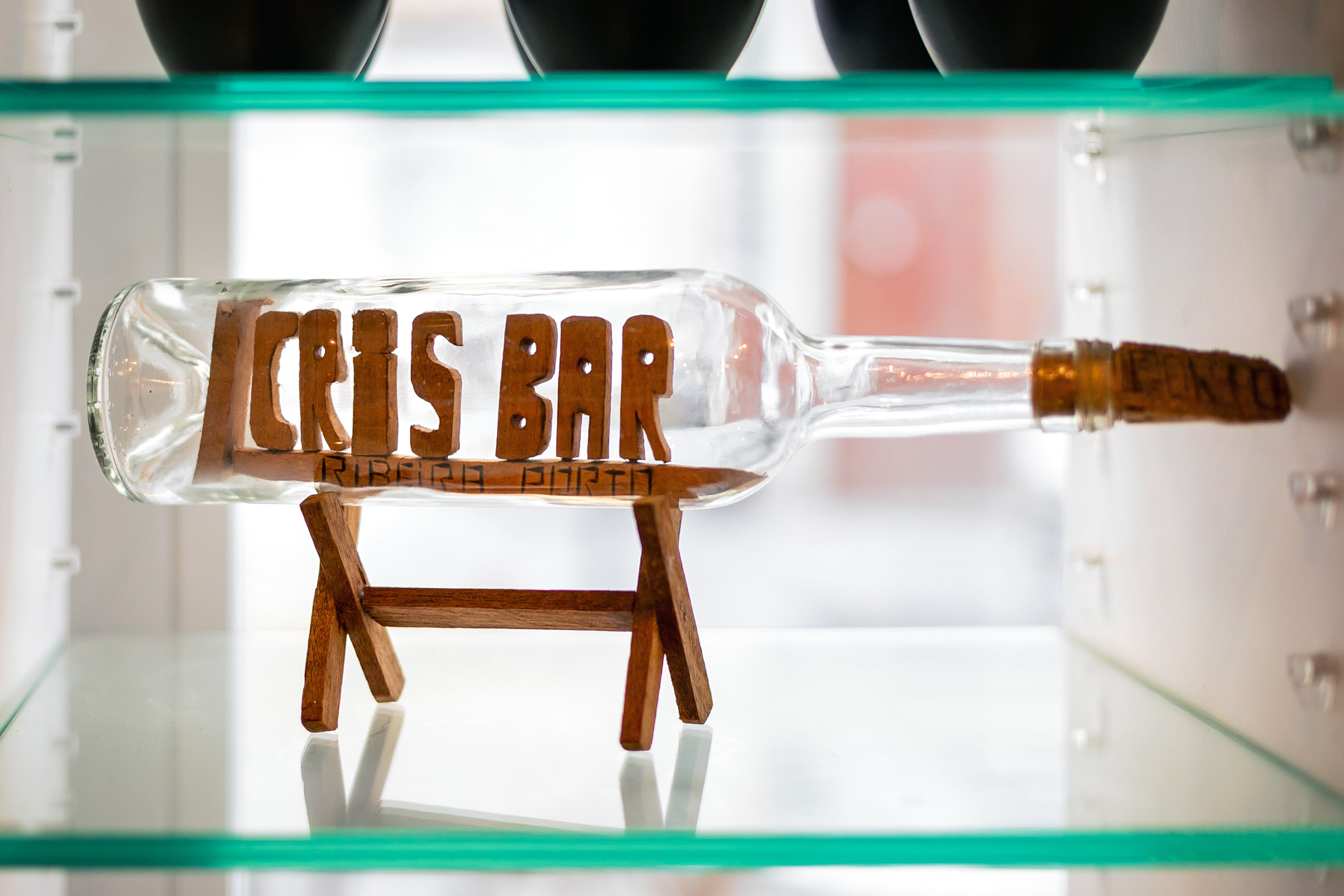 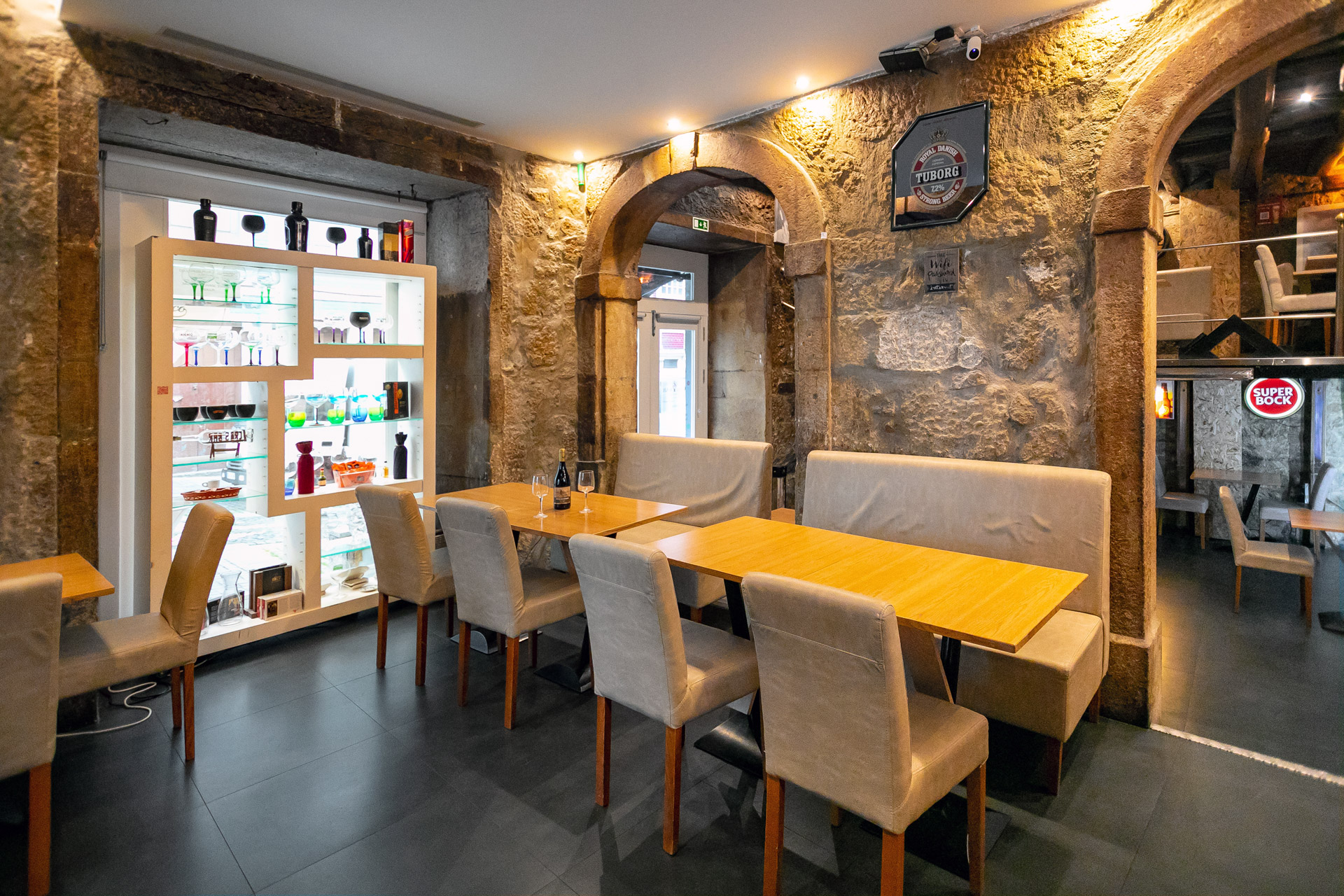 At Cris Bar the Portuguese cuisine is highlighted, with a wide variety of delicious and fresh dishes. Its drinks and delicacies quickly convince its customers. You can also find fast food, salads, diversified regional dishes, gastronomic specialties and local dishes, according to the own, "created with love by the cooks". They also have various proposals for those who like sweets, from croissants, cakes or various fruits, ideal as dessert. The atmosphere is calm and welcoming, to provide its customers a calm and familiar dinner. It will be easy to keep in touch with your friends, as it has free Wi-Fi. 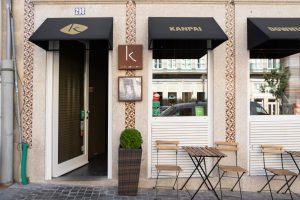 Kanpai Downtown is a restaurant that presents itself through two core concepts: talent and creativity in the kitchen and taste in the room. Inspired by discovery and urbanity, Kanpai Downtown is a stone’s throw from São Bento Station, on Mouzinho da Silveira Street. Its interior, with its organization forced by the traces of the old but fully restored building, reveals its urban character and an intimate atmosphere. This restaurant specializes in quality sushi, but goes beyond and opens the range of options to food-inspired cuisine from around the globe, with two cuisines, one conventional and one sushi bar-shaped.

Casa das Bôlas has been open to the public in Lamego since 1996, having expanded to the city of Porto in 2017.
The decoration of its space refers to the original brand house, and even pieces from its original space were used.
The biggest specialty of this store is the well-known Bôla de Lamego, a traditional salty delicacy that can be served with different fillings: ham, codfish or beef in vines.
In its establishment it also sells traditional Lamego sweets: Lusitanos, Peixinhos de Chila, Barquinhos de Santa Clara and a wide variety of traditional cookies.
All your pastries are made by hand.
Casa das Bôlas also accepts orders. 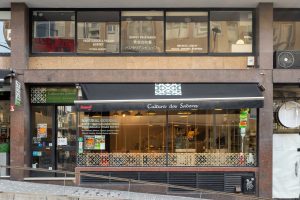 Located in the heart of downtown Porto, Cultura dos Sabores offers an innovative vegetarian and vegan buffet for lunch and dinner. day. It is a vegetarian, vegan restaurant, based on a concept of importance of healthy but tasty food, with strong concerns in reducing digestive diseases. They have birthday, group and company dinners, with the possibility of private space. Events can be customized. Healthy eating will also be the theme of various events, workshops and lectures in this space.