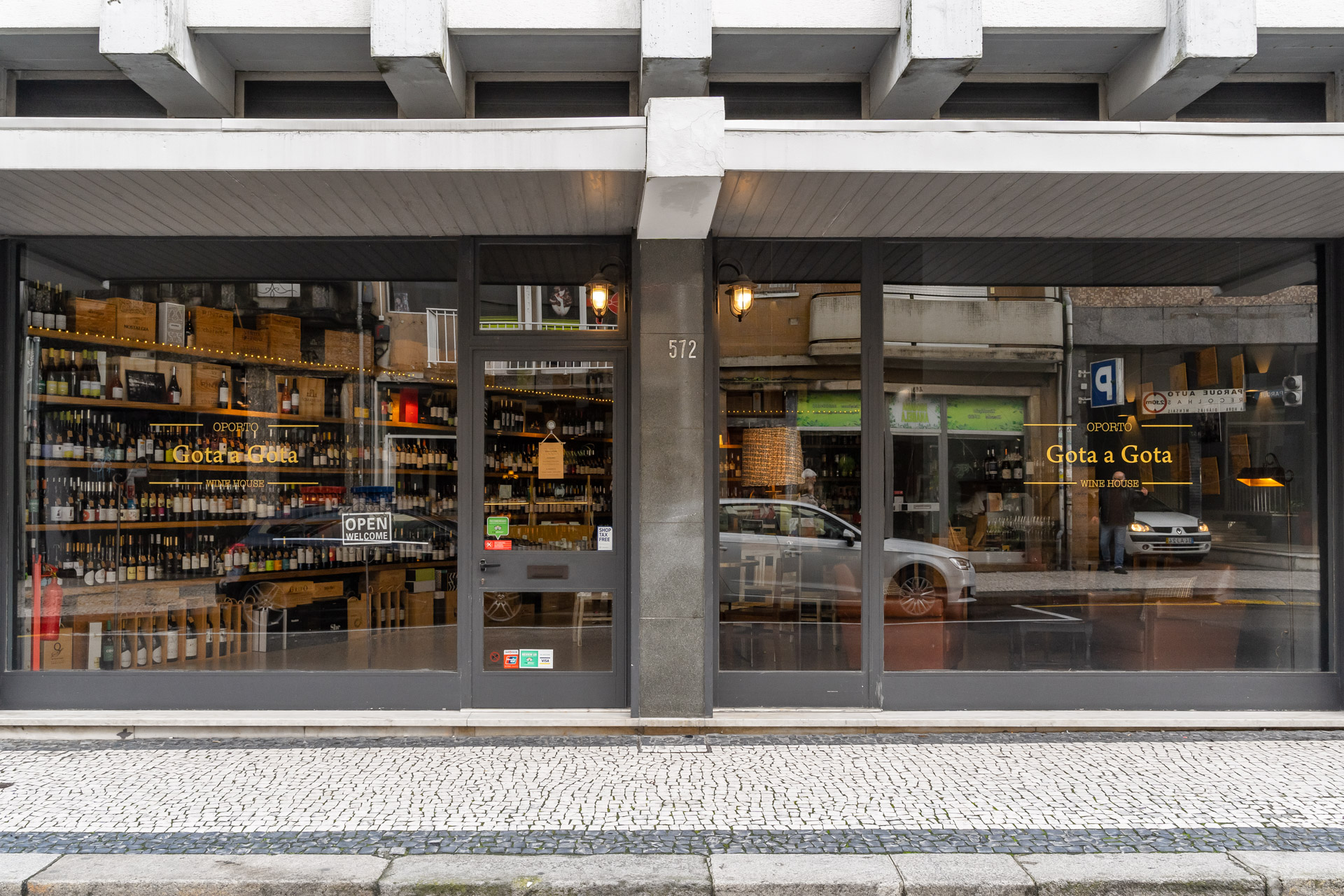 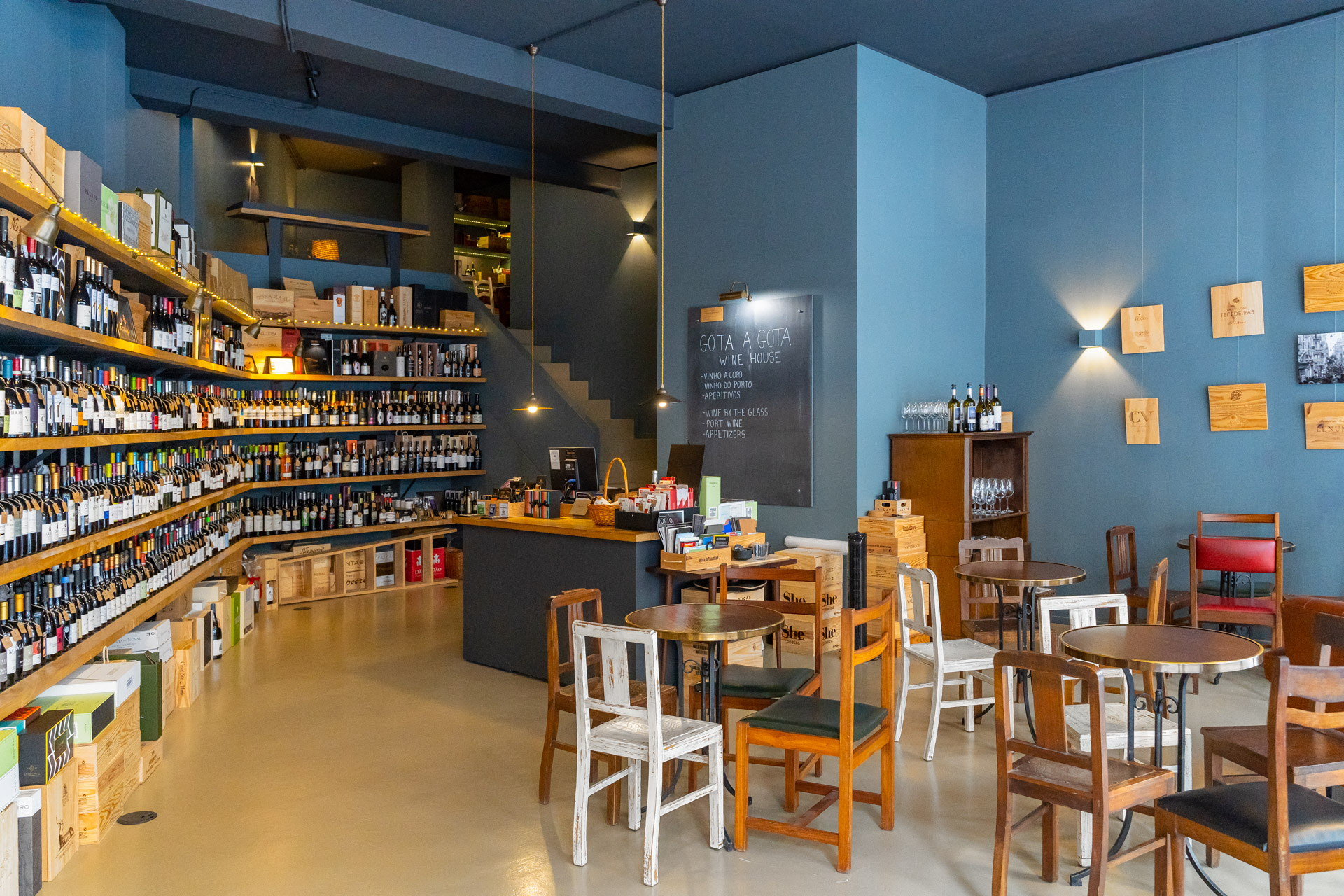 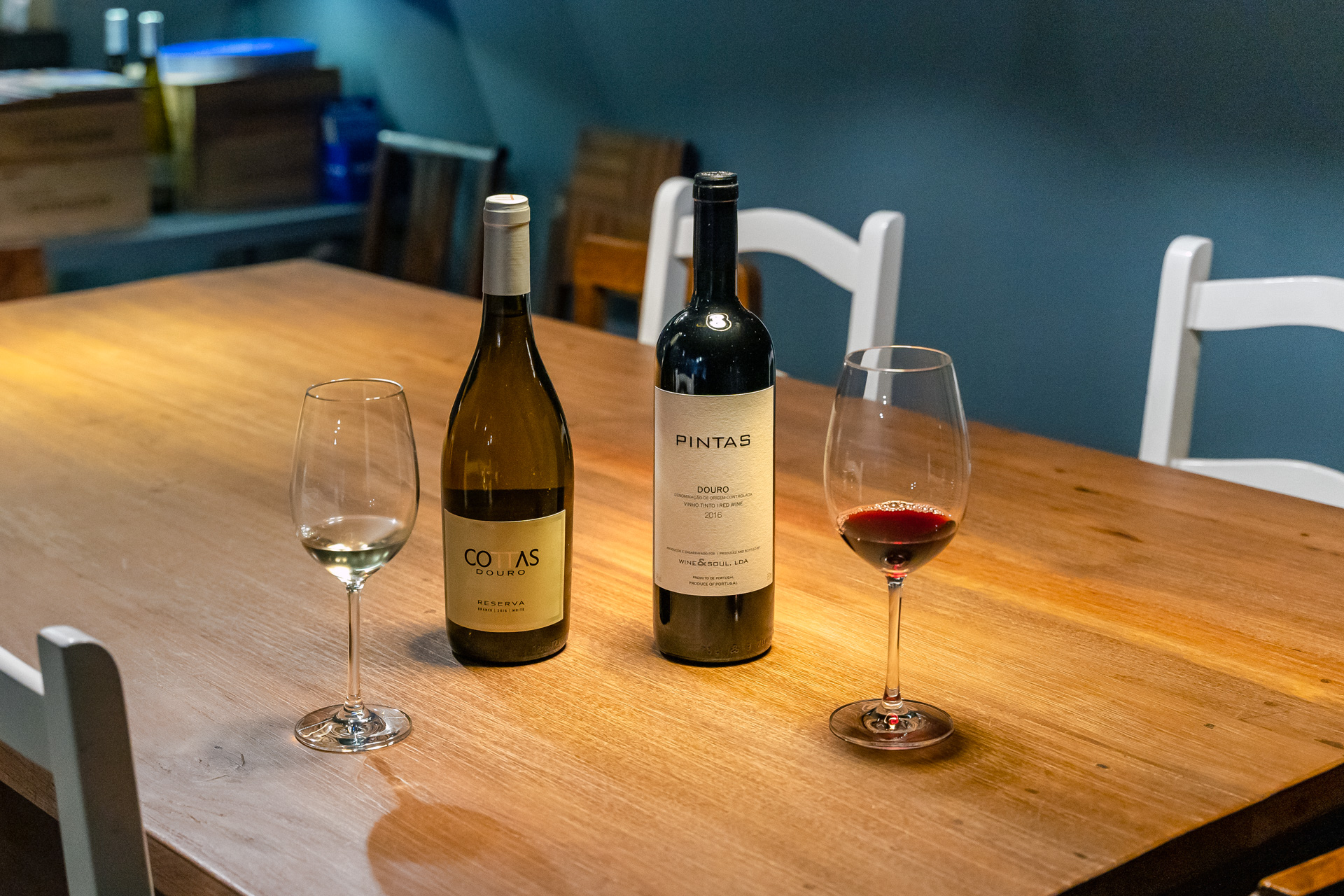 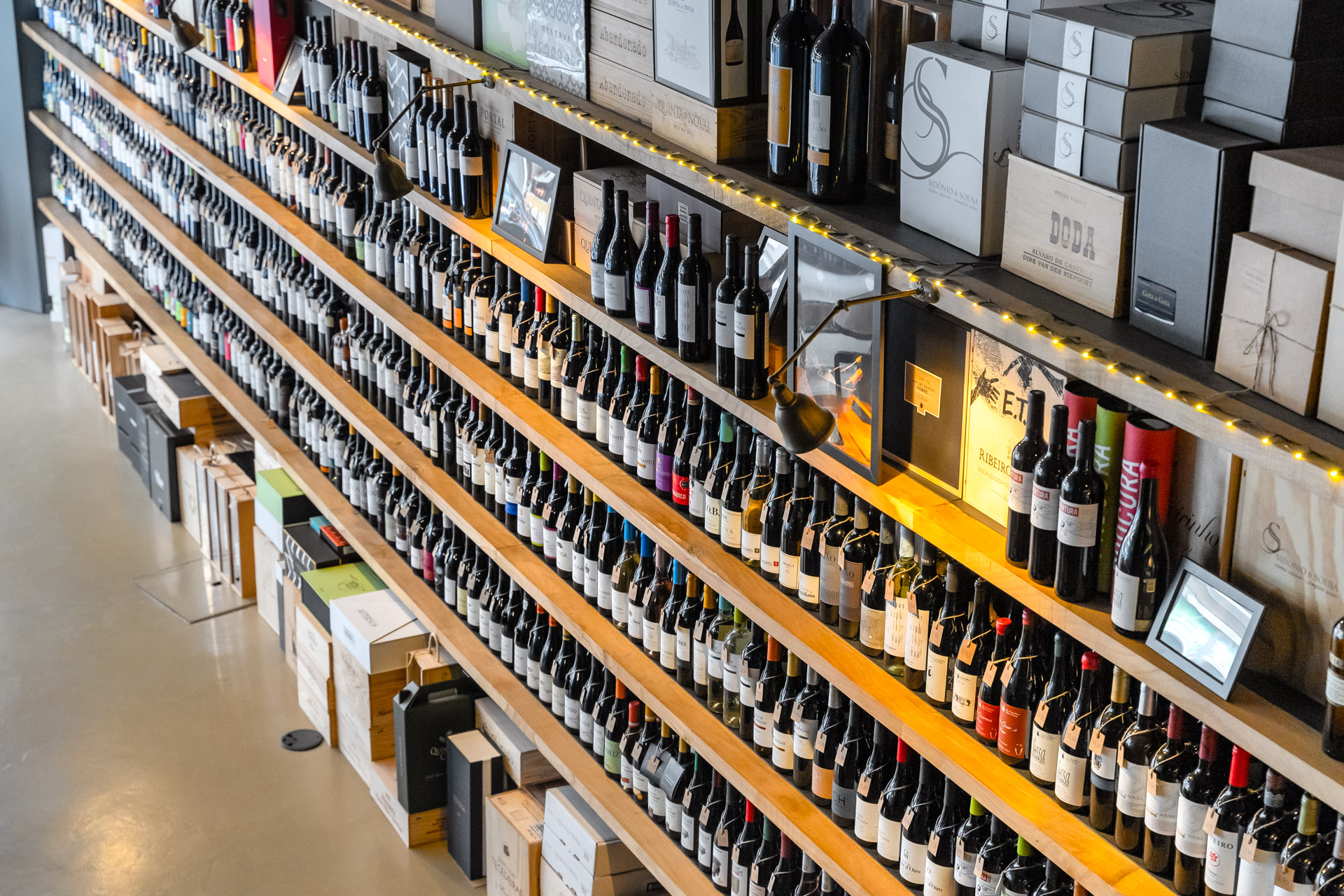 Gota a Gota is a company created by two passionate about the good times of life and the pleasure of enjoying good wine. Together they created the Gota a Gota project, with the goal of sharing a space that invites you to taste a good wine, in great company and with good background music. With an excellent selection of national wines, from all regions of Portugal, with options of white or red, as well as Port, which can be enjoyed in the comfort of your home or with us, enjoying some appetizers, such as planks. of cold meats and cheeses, in a space that combines wine cellar with a familiar and welcoming atmosphere also dedicated to the organization of events, exhibitions and promotion of creators and artists. 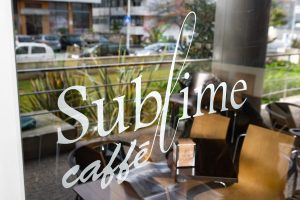 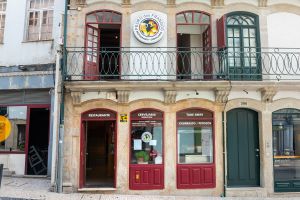 If we talk about Pedro dos Frangos we obviously have to talk about chicken. However, this establishment is known for the chicken closed on a spit, roasted on a brazier, having been the first to coo kit like that in the city. It is also a restaurant known for its offer of traditional Portuguese dishes, namely, “cozido à portuguesa”, “tripas à Moda do Porto”, roasted lamb, “bacalhau à João do Grão”, “rancho”, among others. The origin of the establishment dates back to 1939 as a grazing house. On November 11th, 1961, Pedro da Silva founded the “Casa do Pedro”, a name he owes to its founder, Pedro da Silva. It was in 1978 that the “Casa do Pedro” became “Pedro dos Frangos”, the name by which it is known today. 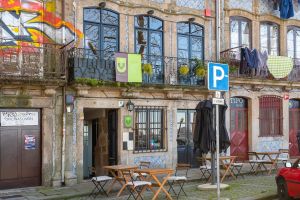 The gastronomic concept of Casa Virtude mirrors the virtues of the best of Portuguese cuisine, the excellent products of our country and the very rich history that it contains.
With a welcoming atmosphere and using traditional flavors that remind us of the family, Casa Virtude intends, through its letter, to convey to those who visit it, the comforting feeling transmitted by national food.
In addition to its menu, Casa Virtude also stands out for its location in one of the most inspiring and magical places in the city, right in the historic center, with a superb view over the Douro River.