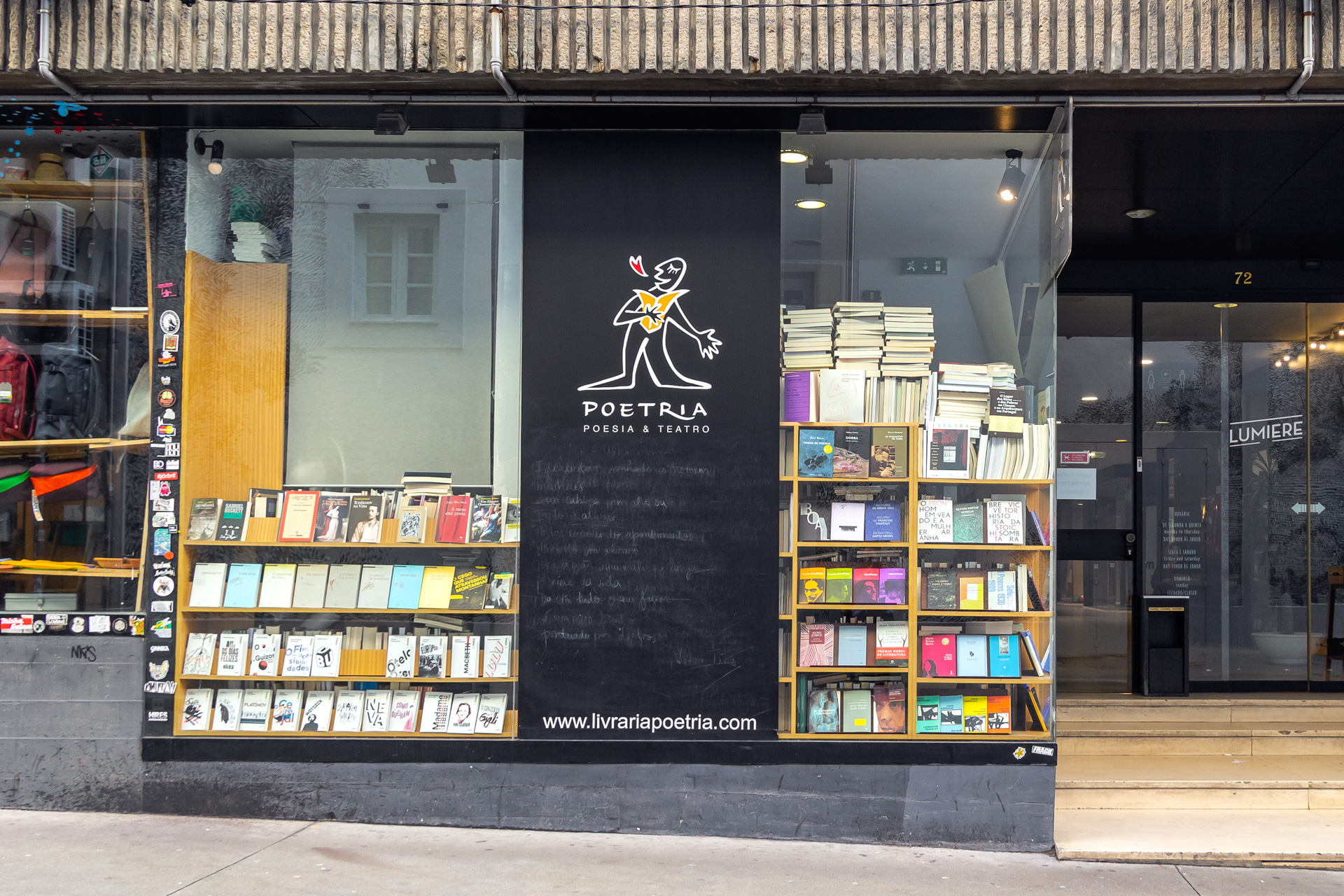 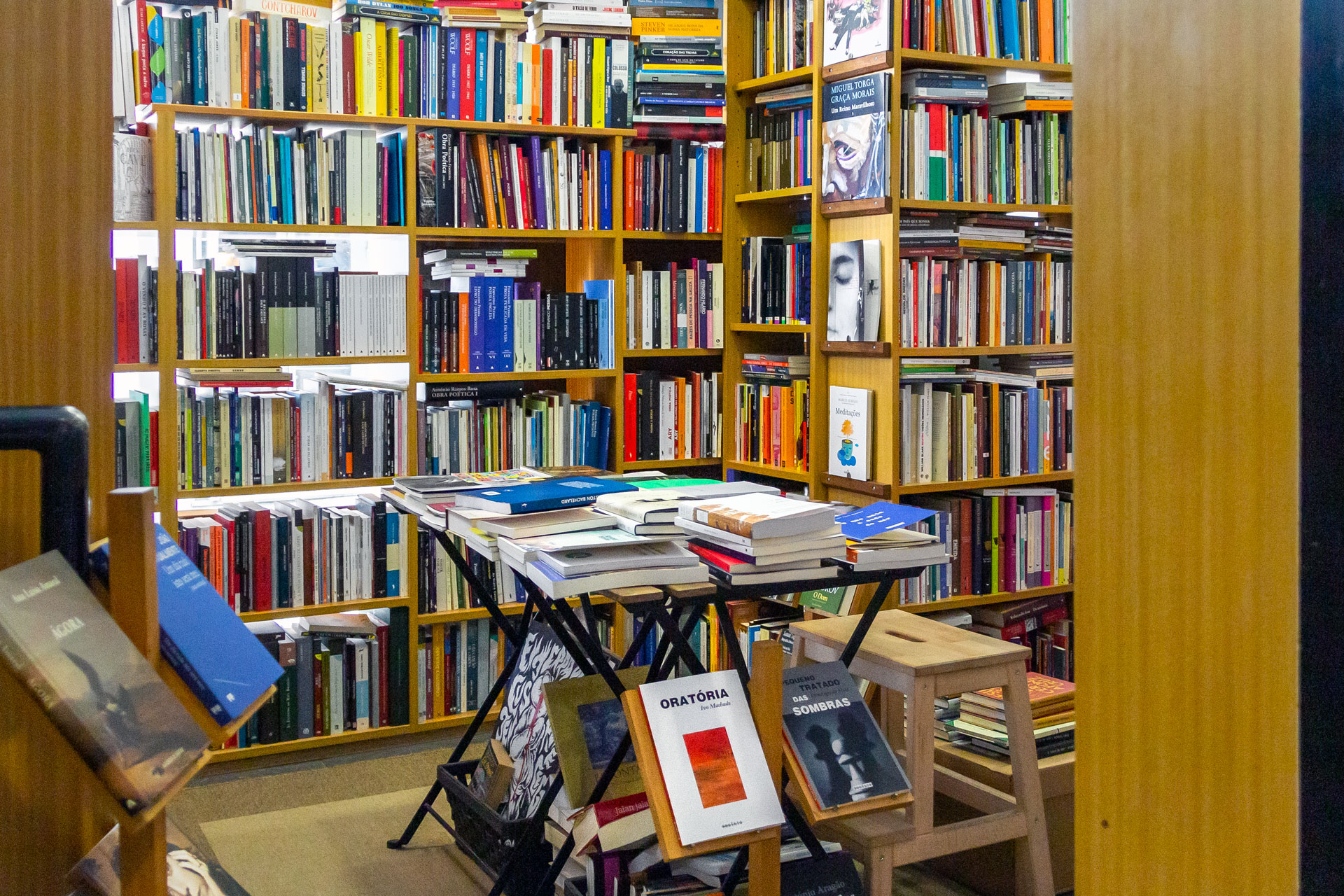 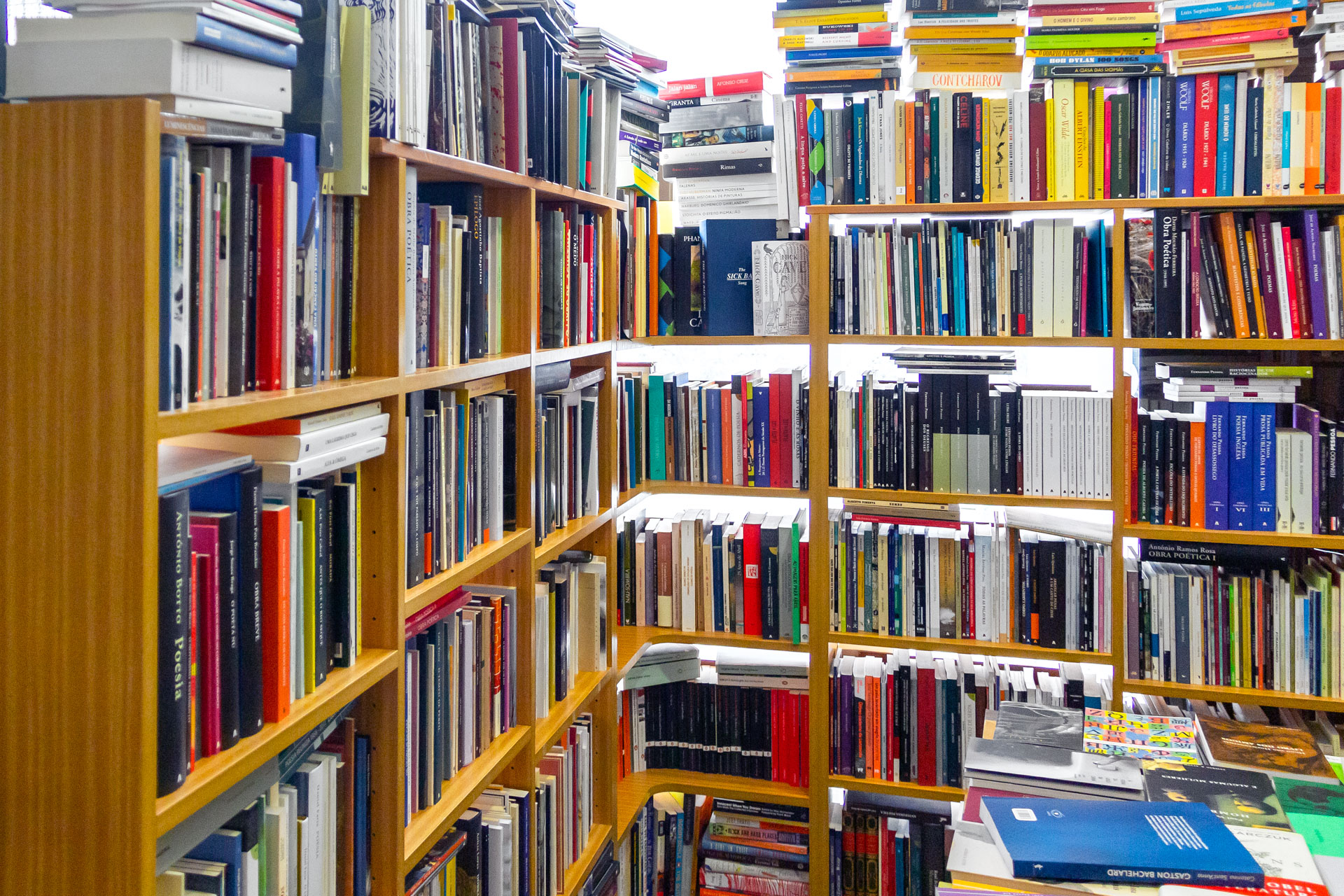 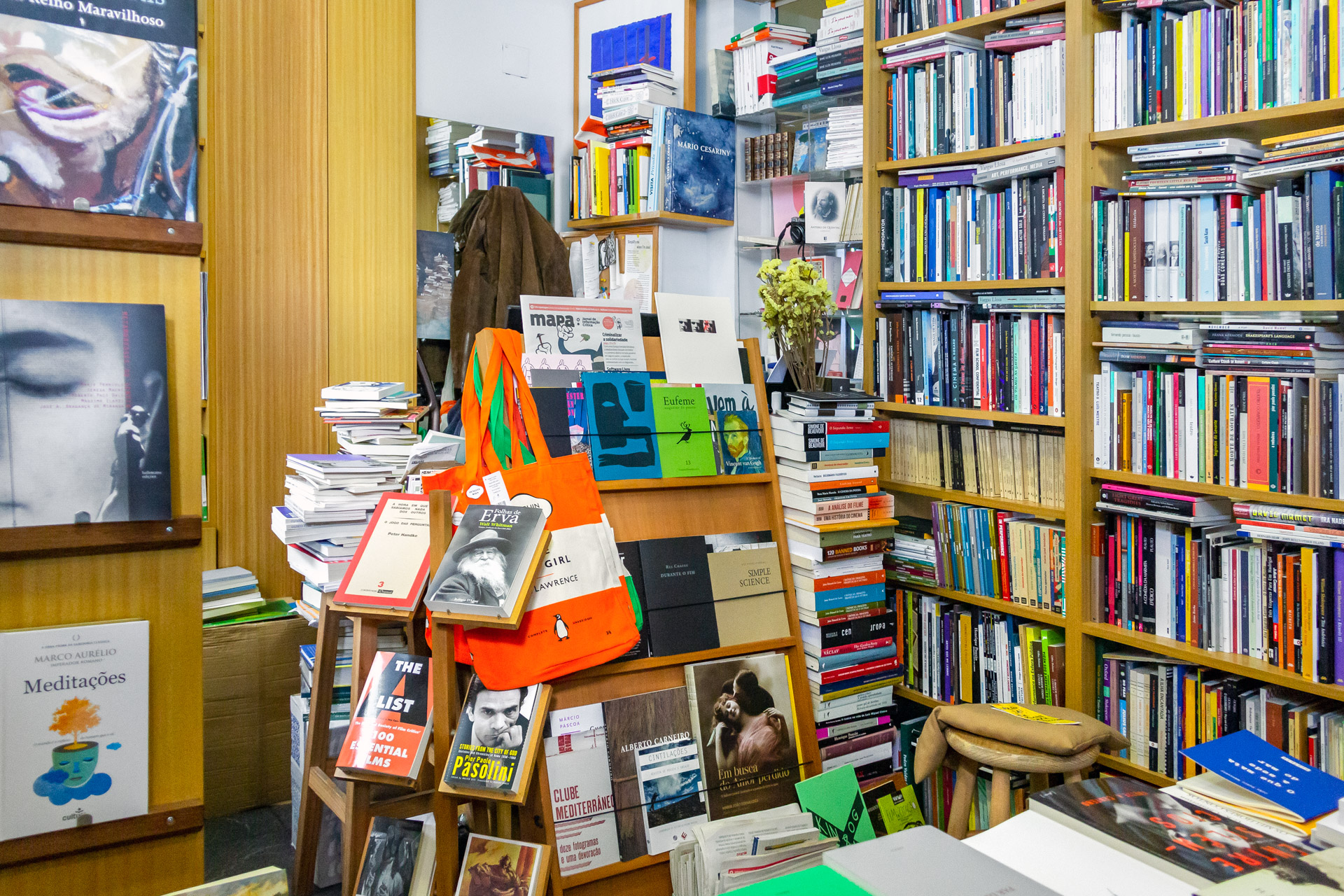 It already has 16 years in the market and is the only bookstore in the country specializing in poetry and theater. Valter Hugo Mãe called it a “gourmet bookstore” and, in fact, Poetry is a way of being that bets on its own editions as well as on the poetic arts of several Portuguese authors, English literature, Brazilian poetry and small publishers, representing also some of the most important Portuguese and foreign publishers. “Poetry heals, theater is life,” is the epigraph of this independent bookstore, where love for a cause is a source of perseverance. More than a bookstore, Poetria aims to be a “meeting point, for the exchange of information between people and books and for the dissemination of poetry and theater.” 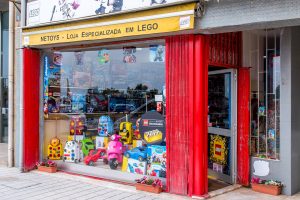 Netoys was founded in 1974 and is dedicated to providing unique moments capable of creating joy and happiness in children and adults. In this sense they developed partnerships, namely with the well-known brand Lego, which has stimulated the creativity of multiple generations of children. It also specializes in modeling, being the main focus rail modeling, offering exclusive solutions, made possible by its partnership with LusoToys. It also features a comprehensive catalog of various types of toys such as cuddly toys, games or educational toys. It is your desire, mission and vision to continue to provide present and future moments of pure individual or collective fun. 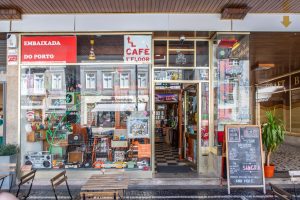 Embaixada do Porto is a multipurpose space in downtown Porto that privileges the analog. It has been in existence since 2013 and its mission is to be the go-to for lovers of photography, music and retro and vintage style. Downstairs you will find a store dedicated to analog and instant photography and music: Polaroids, photographic rolls, turntables, vinyls. On the first floor, with ripped windows over the square and Carmo Church, is the Embaixada’s Bar, which is a café during the day and a bar at night. There are different styles of music every day of the week, and you can drink a mojito or piña colada, or eat a salad or a Nutella pancake. On Saturdays there are Photography Workshops.