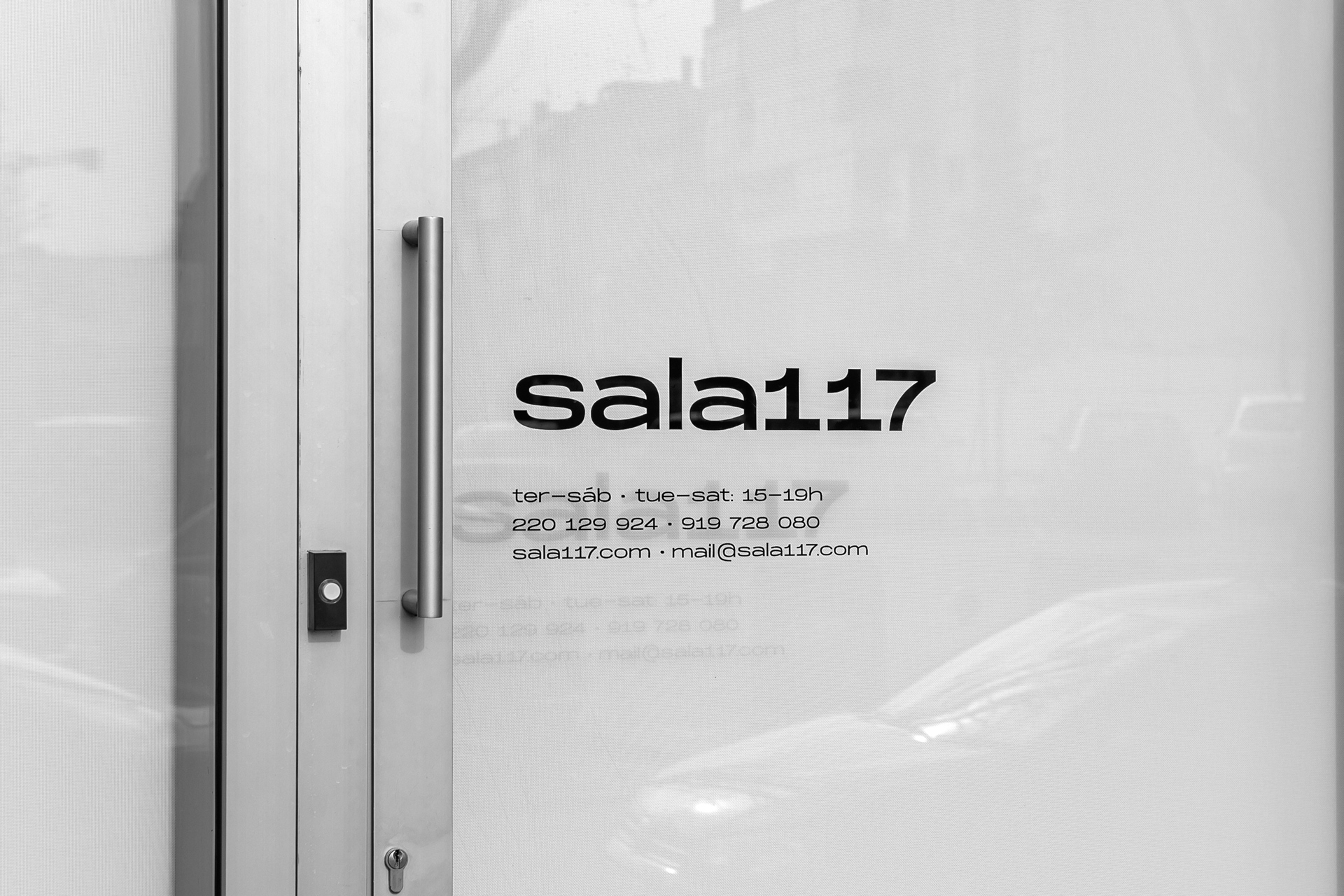 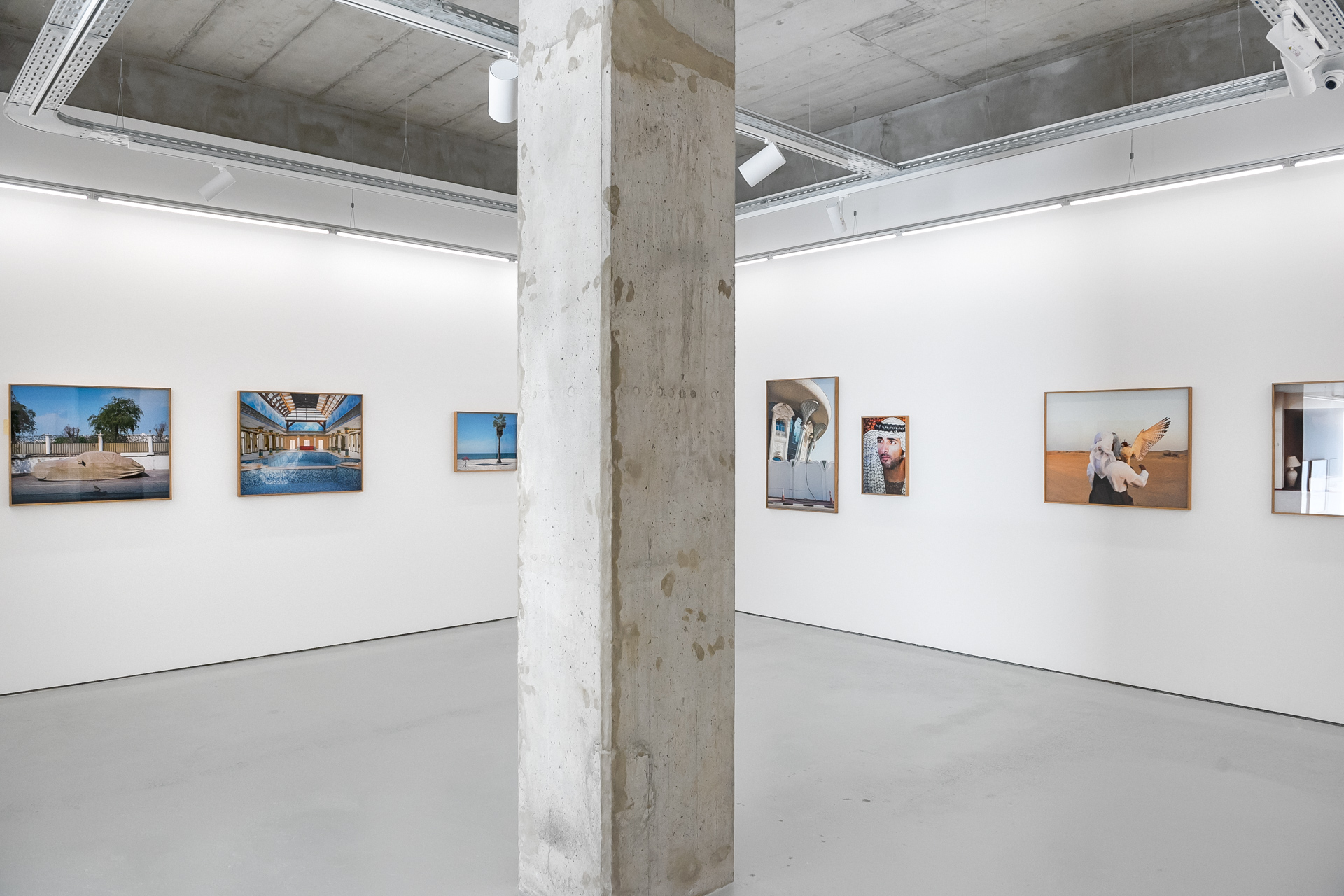 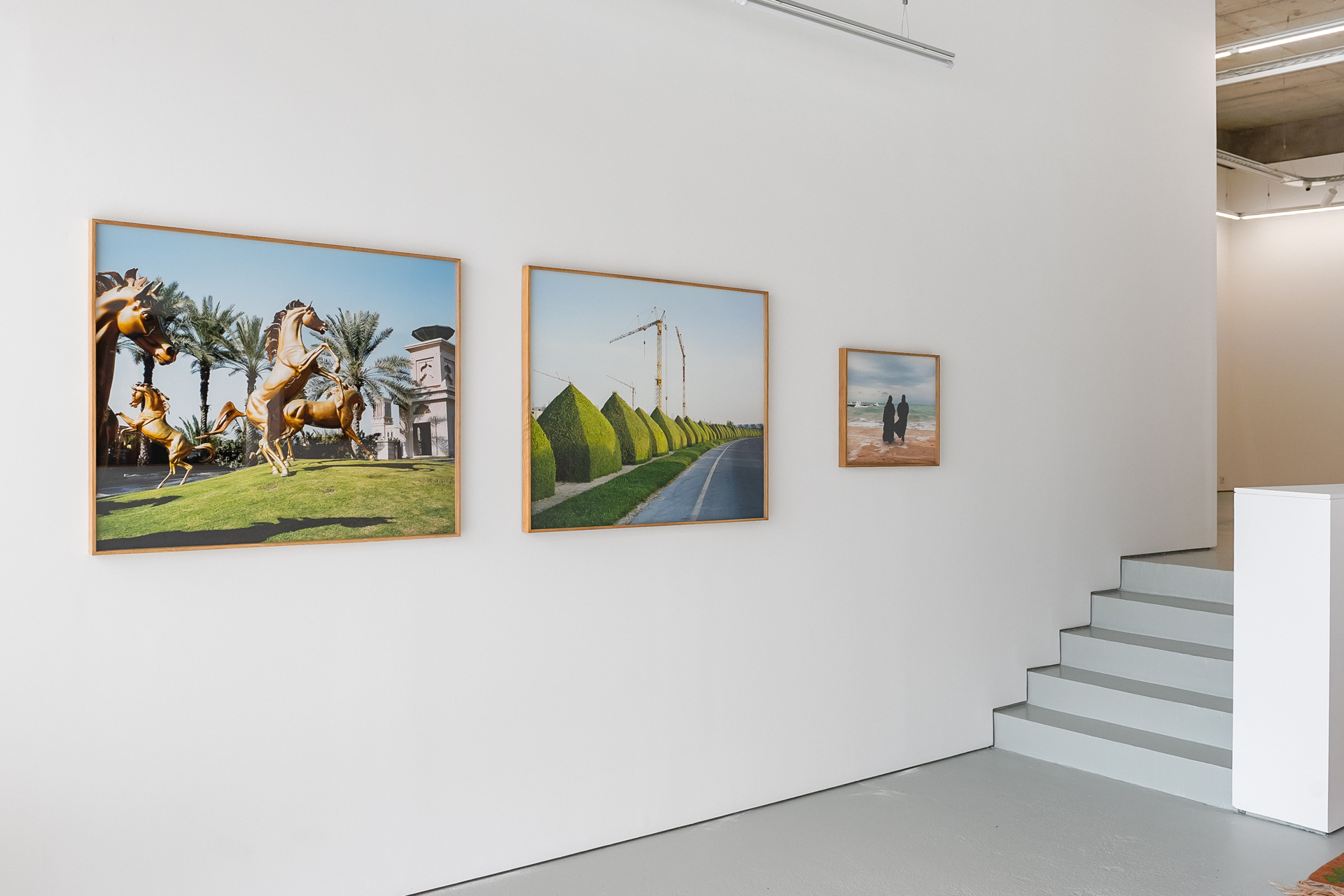 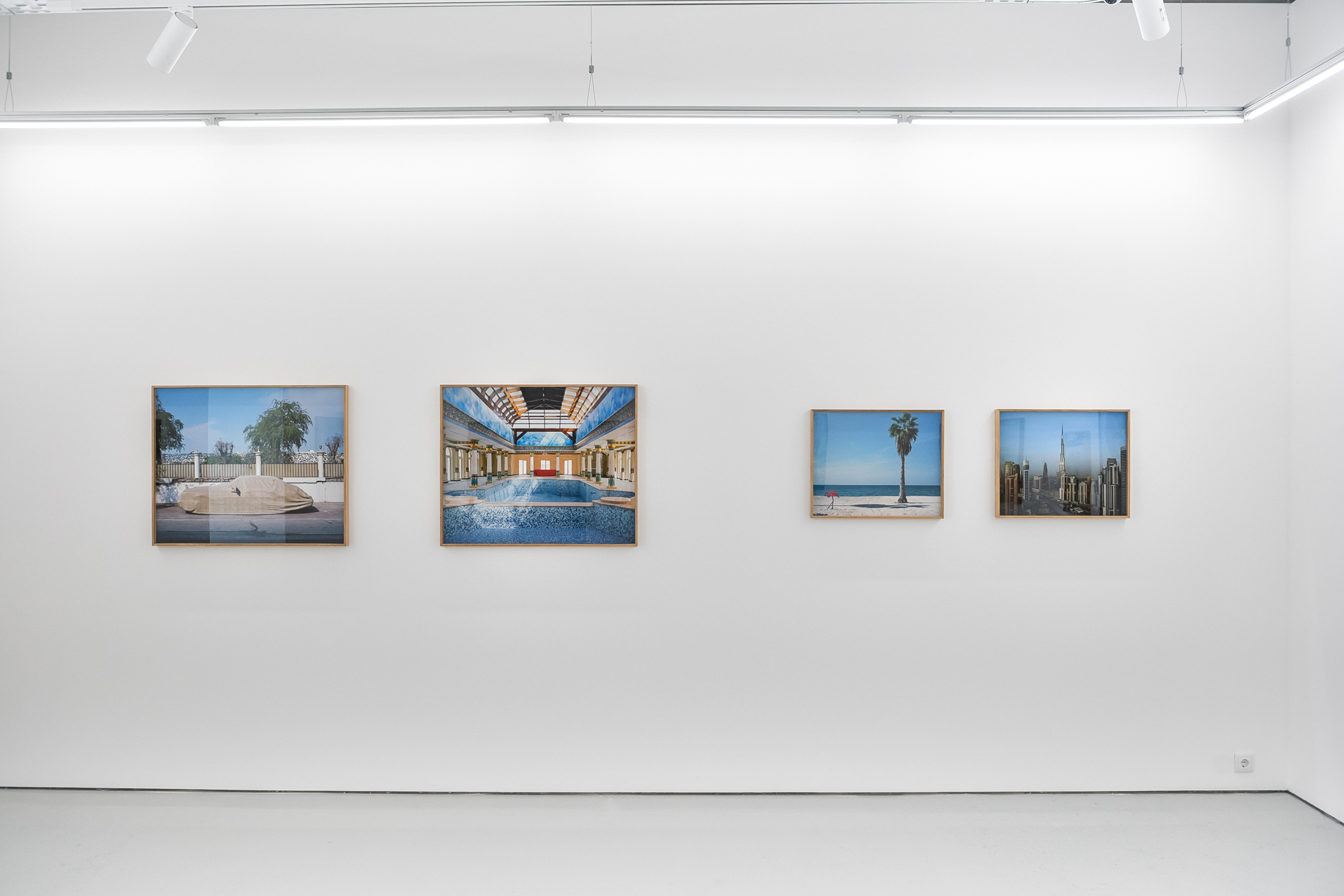 Sala 117 is a gallery and platform for the dissemination of contemporary artistic practices. At a cross between different languages, media and processes, the gallery is increasingly dedicated to supporting and promoting the work of emerging artists. Founded in 2016 in the city of Porto, its program includes exhibitions and curatorial projects of the artists represented, as well as research and dissemination of young Portuguese and international artists. It has a business hour when it is open to the public, but, if necessary, also makes attendance according to appointment. 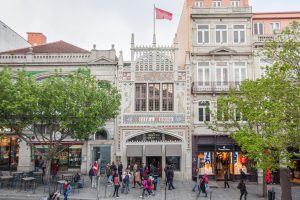 One of the oldest bookstores in the country and one of the most coveted bookstores in the world, Lello is an important landmark of the city of Porto and a must-see for tourists visiting the city. Opened in 1906, the building boasts a neo-Gothic façade, standing out from the surrounding urban landscape. Inside, bookcases and ceilings are copiously worked out, with special mention being made of the extraordinary staircase leading to the first floor and the large stained glass window that bears the monogram with the Decus in labore Bookstore border. In 2016, the façade and the stained glass were carefully restored and restored to their original look and brightness. 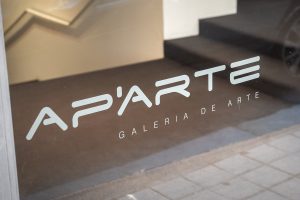 The AP’ARTE Gallery – Contemporary Art opened in March 2010, at Rua Miguel Bombarda, in Porto, one of the most dynamic and creative areas of the city.
It is a project that emerged from the desire to make a bet on the promotion of emerging young people, along with the presentation of renowned artists whose work represents a plastic reference in the contemporary artistic panorama, revealing the current production trends in the languages of painting, sculpture. , photography and multimedia. The AP’ARTE Gallery also has as one of the main objectives by which its action is governed, the accompaniment of the artists it represents in art fairs, biennials and contests.