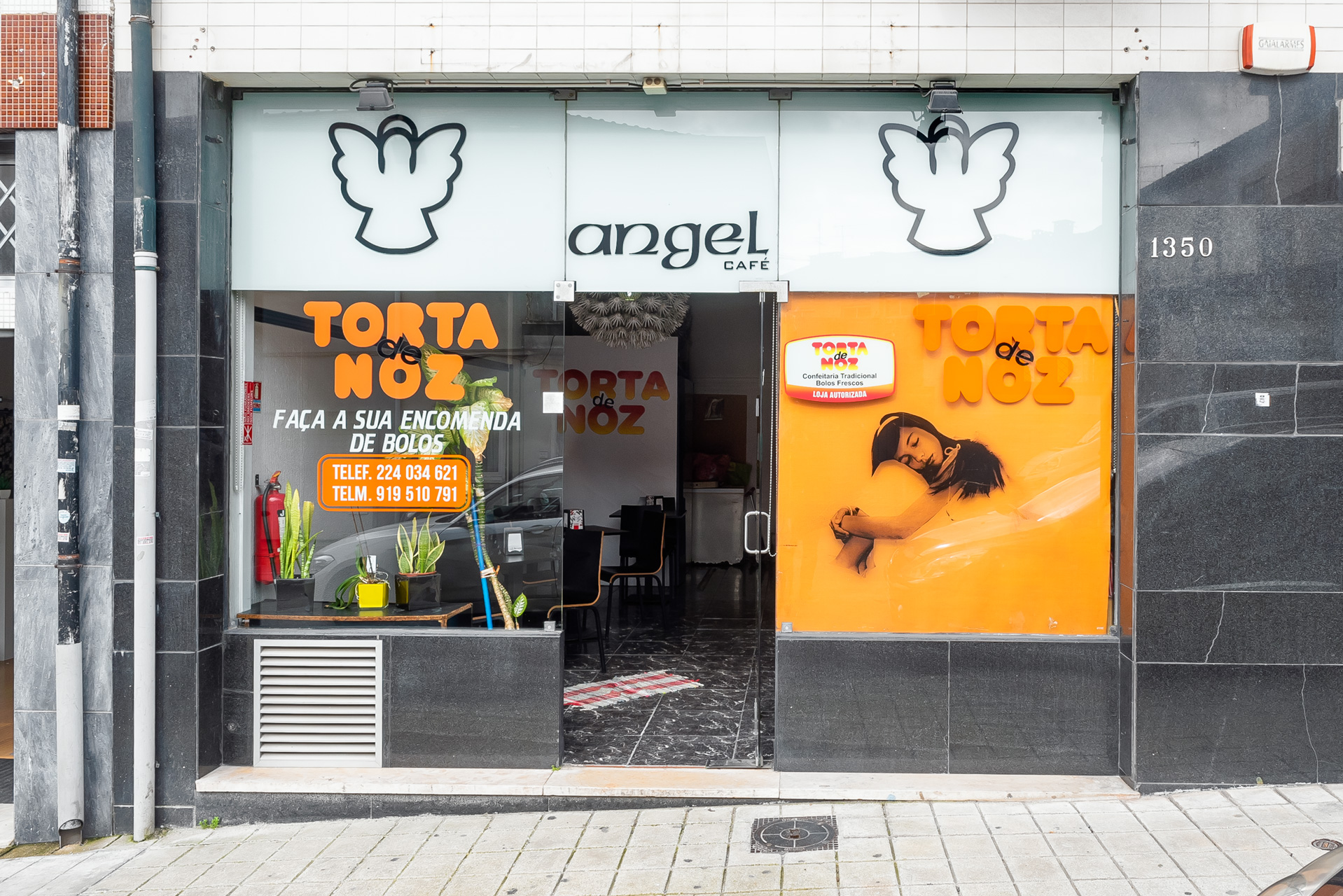 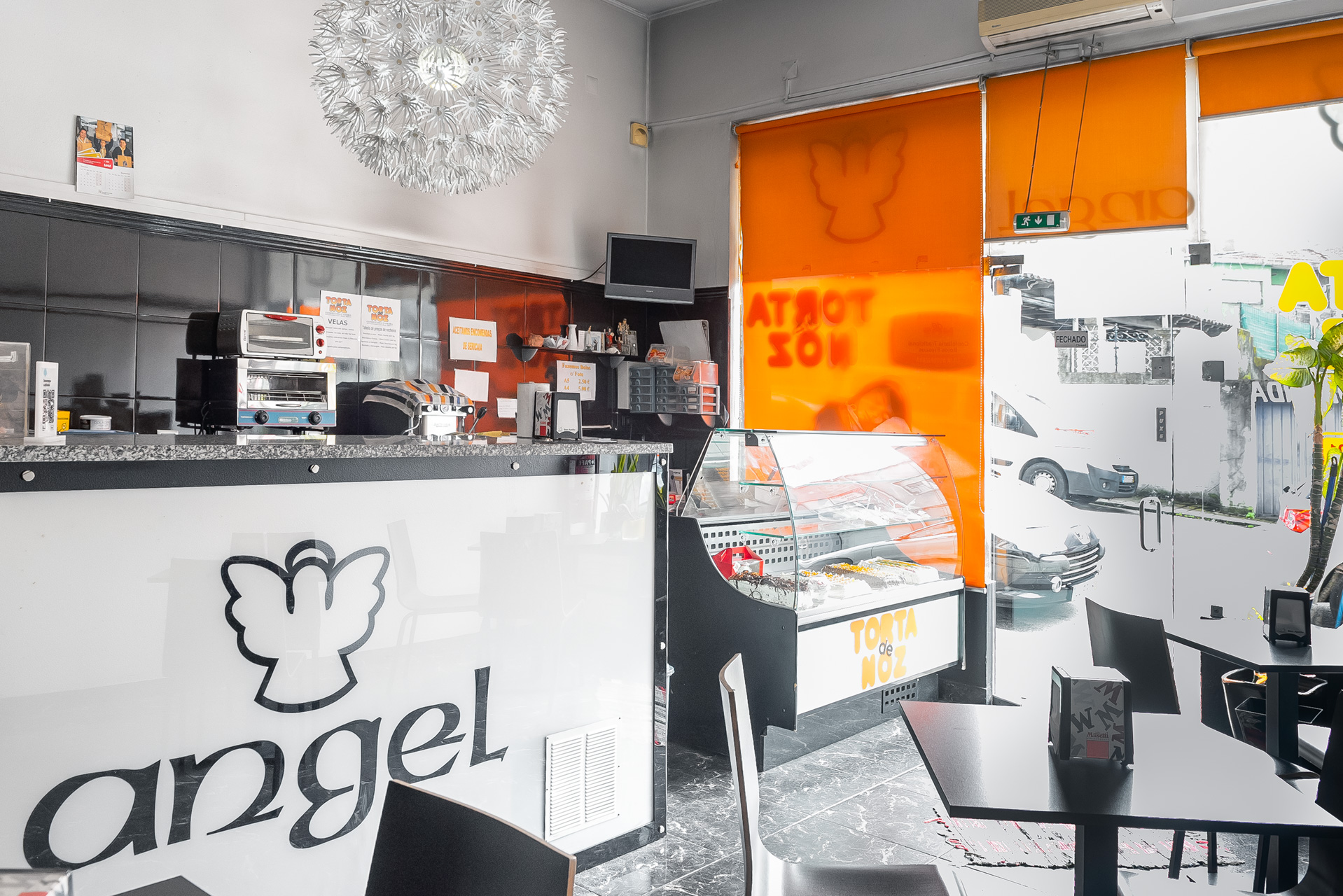 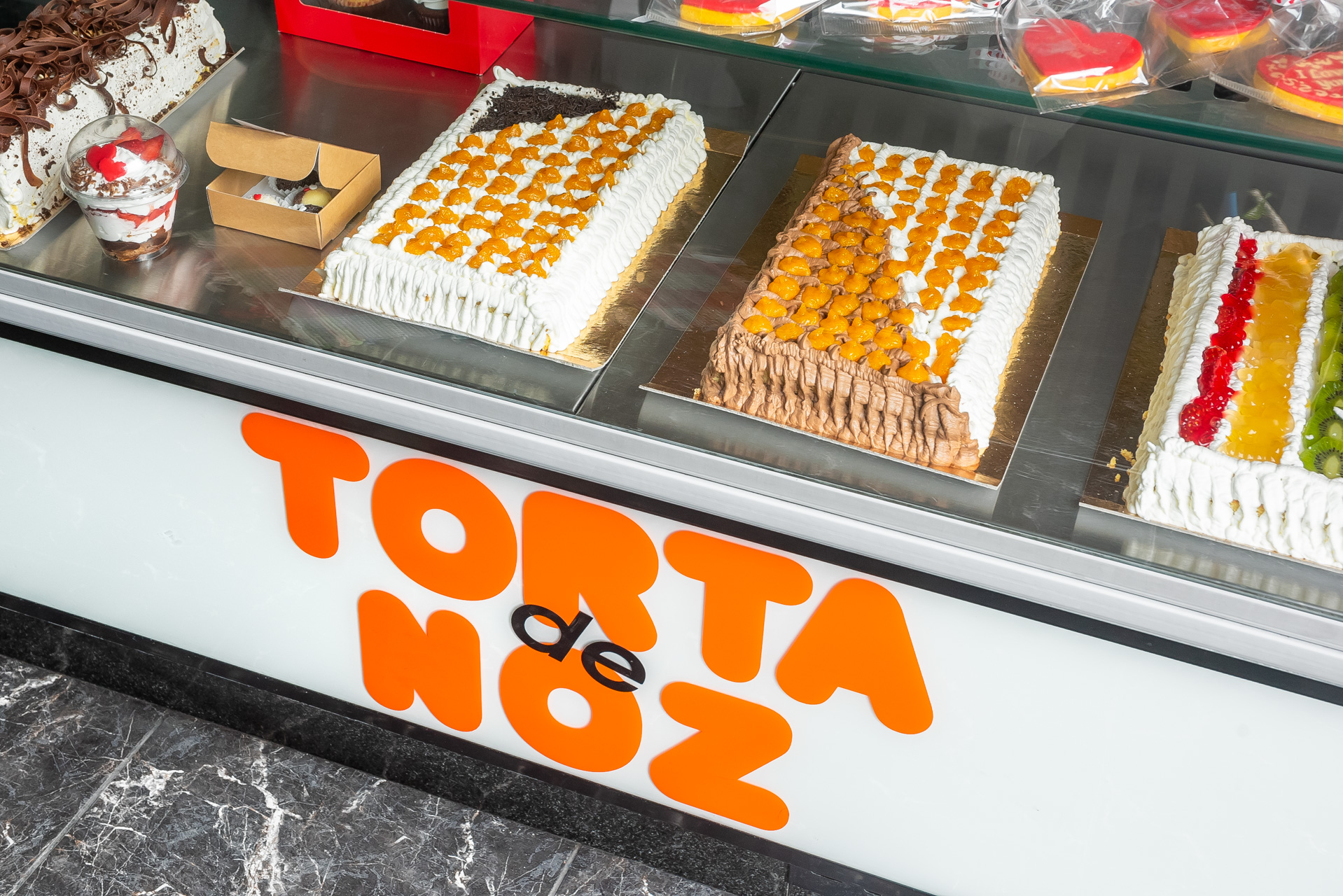 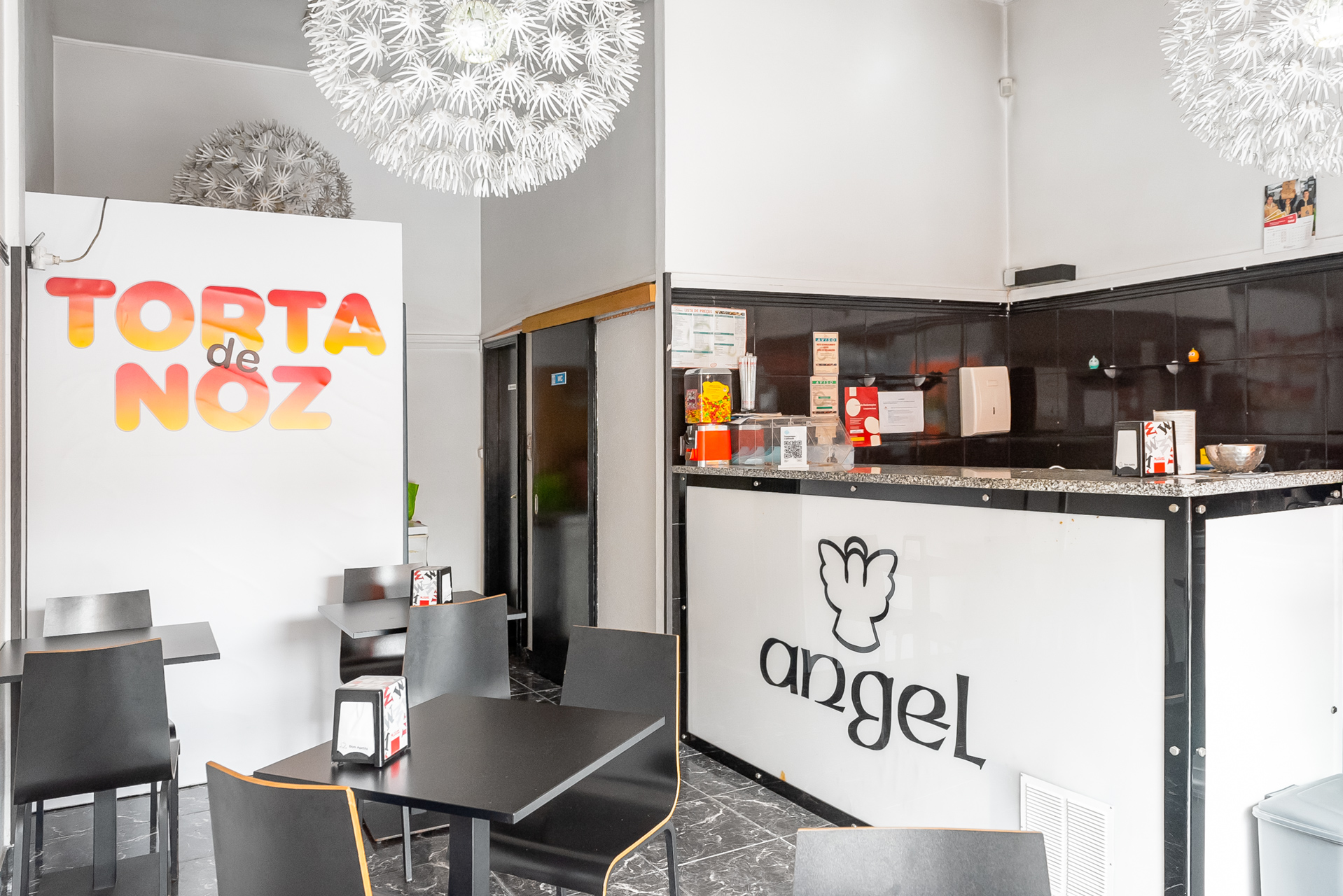 Cakes, cakes and more cakes. Looking for a cake for a birthday? Torta de Noz does. Looking for a christening cake? Nut pie does. Do you want to celebrate the golden anniversary and need a cake? Torta de Noz does. The idea has already been realized. With own confectionery manufacture, bet on personalization. If you are looking to make a specific cake, for all occasions, Torta de Noz is made to order. For example, for the little ones, you can order a party-themed cake, with the movie or TV hero, like Hello Kitty or Spider-Man. In addition to thematic cakes, you can order here all kinds of pies, pies and half cold and you have the most modern techniques of cake design in cakes and cupcakes. 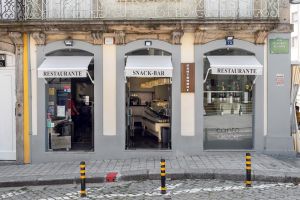 Canto Doce is an establishment in a central location, near the Palácio da Justiça in Cordoaria, and it is quite eclectic, since it is, at the same time, a snack bar, a restaurant and a confectionary with its own production. It identifies itself as a traditional Portuguese food restaurant and has space for group dinners. It can be the ideal place for quick meals, with its ‘pregos’ (grilled beefsteak) on the Canto Doce bread; or for meals at the table, having various offers, from the famous Francesinha (a sandwich from the city of Porto, consisting of sausage, fresh sausage, ham, cold meats and beef steak, covered with cheese later melted; it is garnished with a tomato, beer and piri-piri sauce and can be served with French fries as a side dish), meat options, such as ‘alheira’ ( a type of Portuguese sausage, made with meats (usually pork, veal, duck, chicken, quail or rabbit) and bread) with ‘migas’ (t is usually made with leftover bread, either wheat bread traditionally associated with the Alentejo region in Southern Portugal, or corn bread as used in Beira) or steak in the casserole, fish options, such as grilled squid, codfish dishes or hake fillets, vegetarian options, such as omelettes, and various sweets. 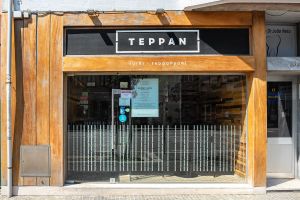 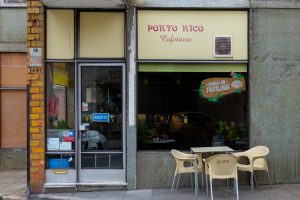 Since 1958 this confectionery in the Boavista area has been the delight of those who pass by. Entering Porto Rico is to enter the history of Porto’s pastry shops, with a product offering that spans all the walls, as if we had entered a grocery store from our grandparents’ time. Old but current, it is still sought after by its húngaros, its bolo rei and its digestives. In addition to these specialties, you can find varied pastries and confectionery, jams, teas, drinks, groceries, among others, and an ideal space to have breakfast, snack, have a light meal or snack.