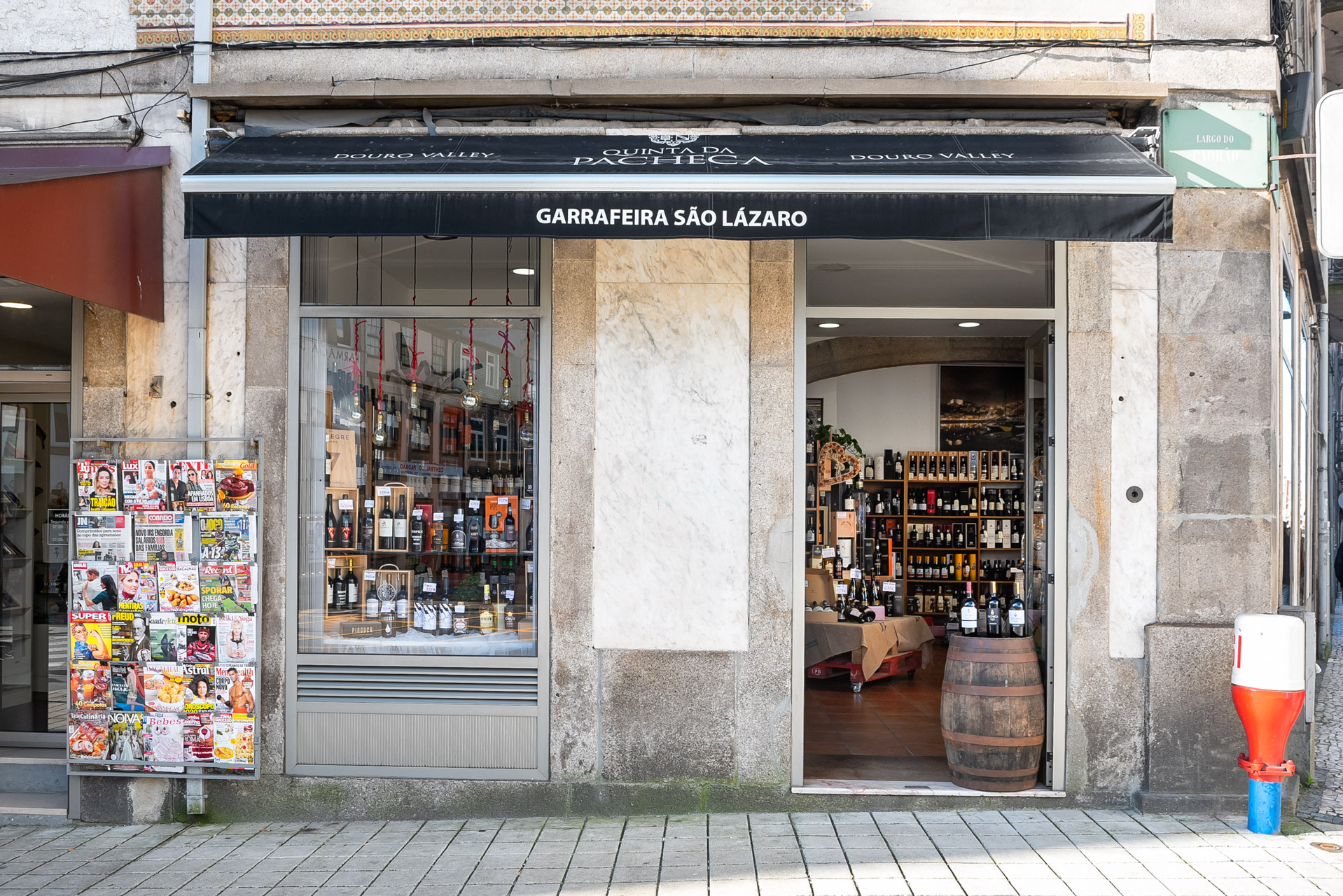 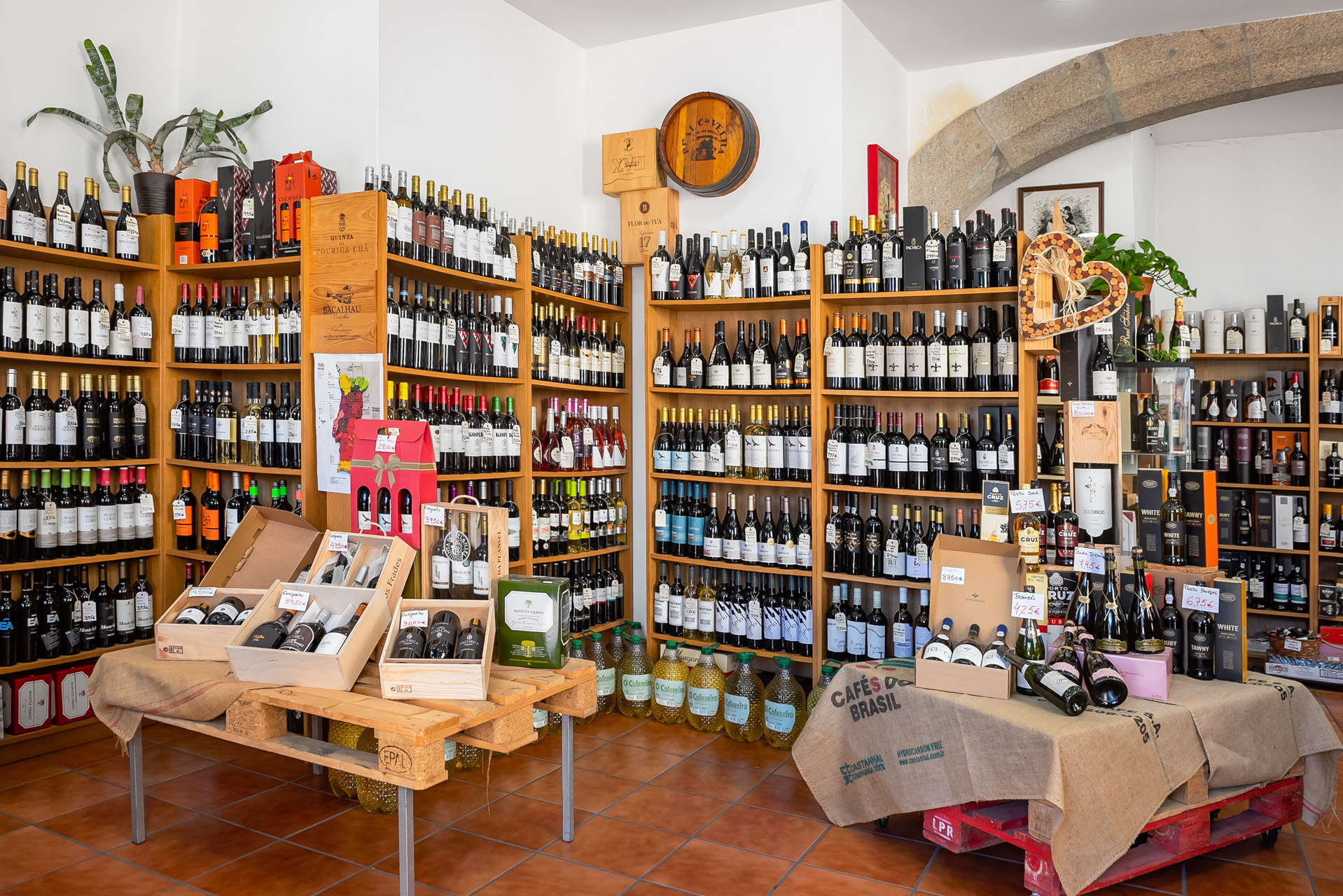 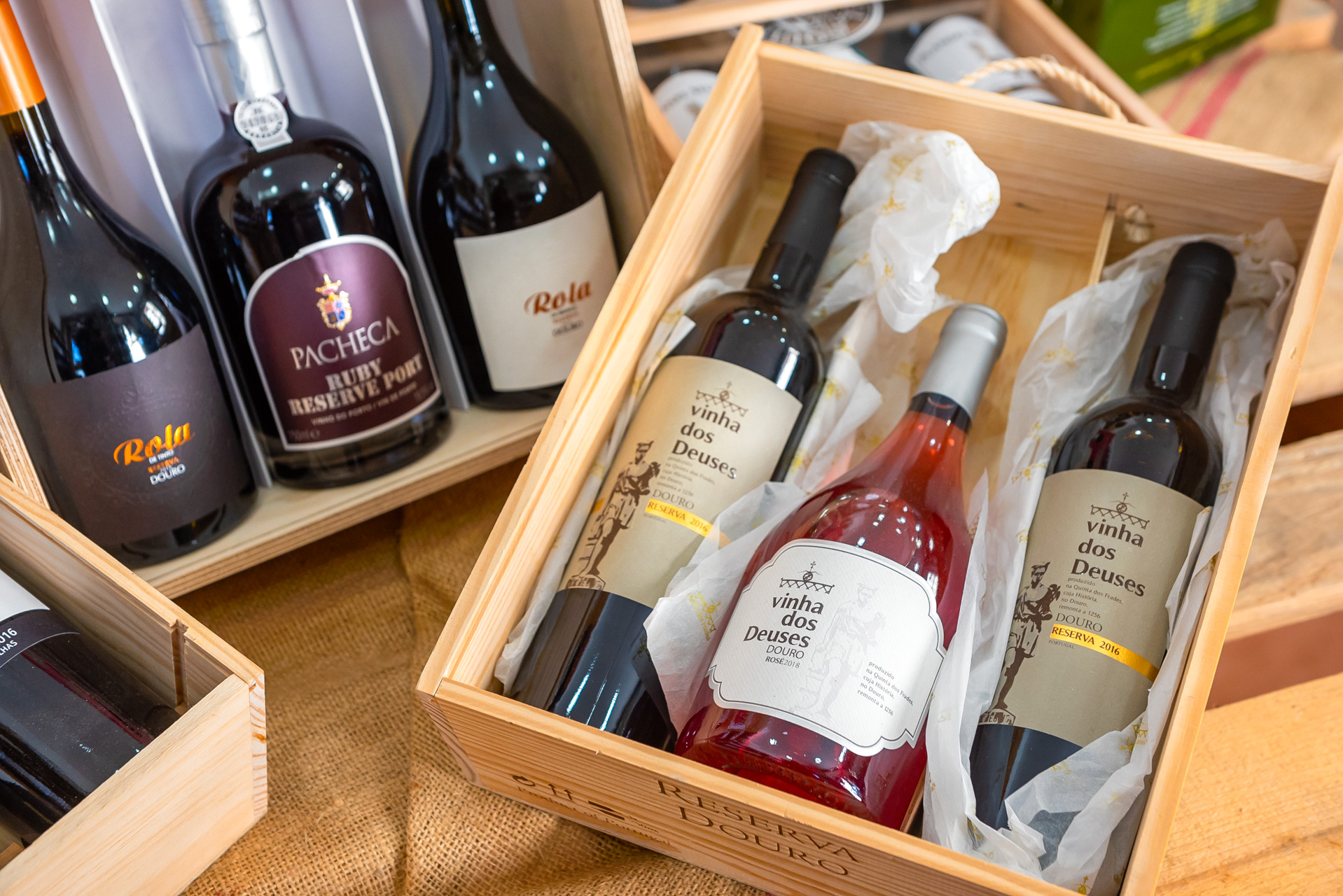 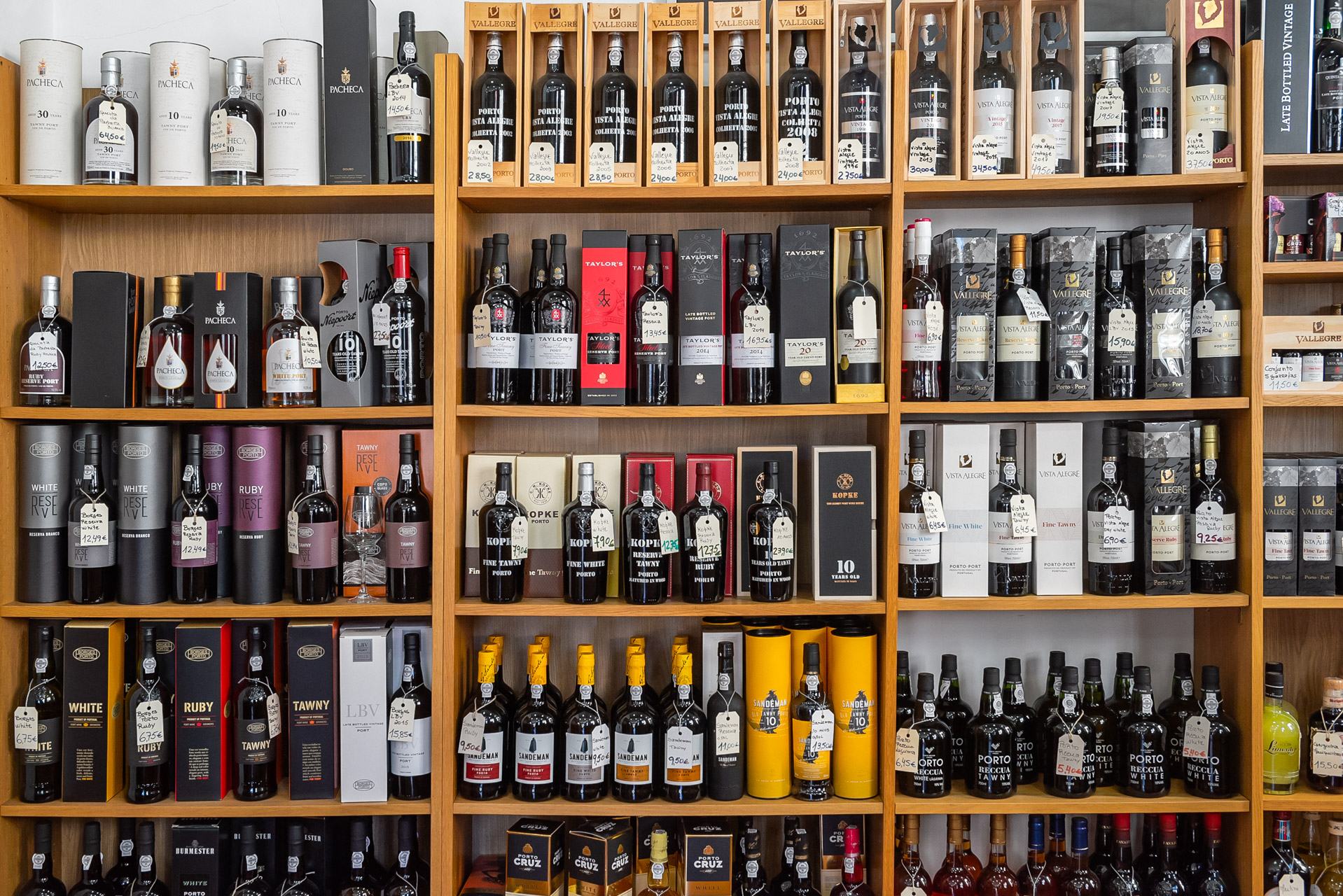 Opened to the general public for 34 years, Garrafeira São Lázaro has been a family business since its foundation. Here you can find wines from various varieties and regions of the country, in addition to the very famous Port wine, sparkling wines and liqueurs. This establishment also has a selection of olive oils and several traditional Portuguese sweets hand-made. This store also has another great specialty: coffees by weight, which attract loyal customers who appreciate this product. Our family service and a wide variety of quality products are therefore the biggest reasons why Garrafeira São Lázaro has served the locals for so many decades. 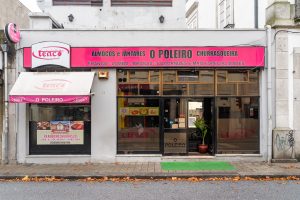 Poleiro is a barbecue and snack bar offering homemade meals at a very economical price. It is ideal for a quick meal where you can try some of its specialties such as chicken, sirloin or bifanas. In addition, it offers a wide range of fish and meat dishes every day, especially traditional Portuguese cuisine. Your servings are generous and you can enjoy menus with drink included. It is a spacious place that accommodates many customers at the same time and is very popular during football games, allowing you to snack or have a few beers while watching a game from your club. 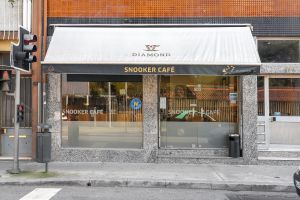 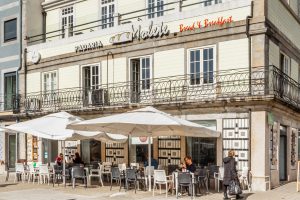 Molete Bread & Breakfast, which has three different establishments in the city of Porto, is a traditional Portuguese bakery that over the years has sought to develop without ever losing the quality that made it a reference.
In their establishments you can find a wide variety of bread in its various shapes and flavors. You can also enjoy croissants and Patel de Nata, among other cakes.
As its name implies, Molete Bread & Breakfast is a cozy place for your breakfast, but also for your snack and even for a lighter lunch, including vegetarian options.