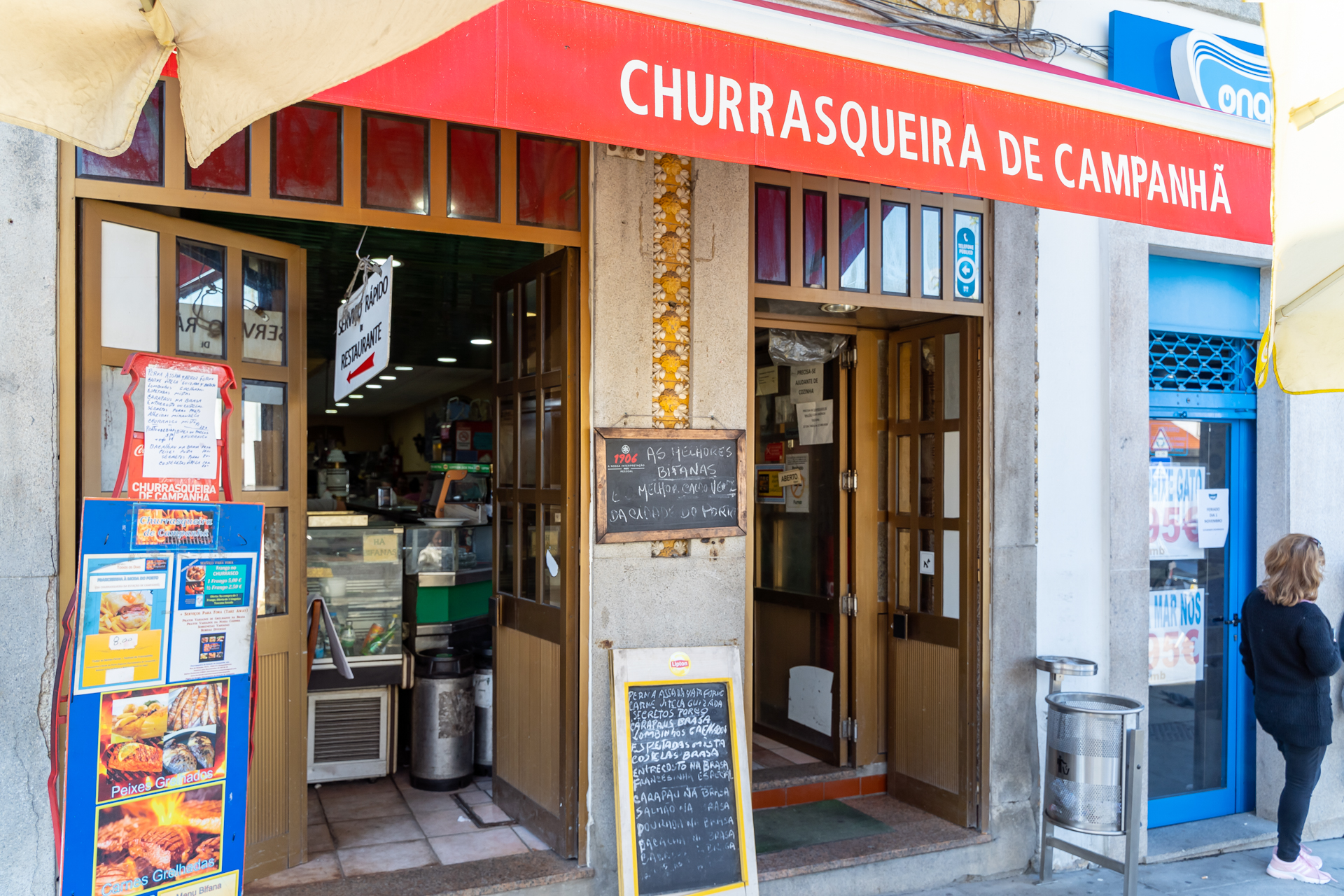 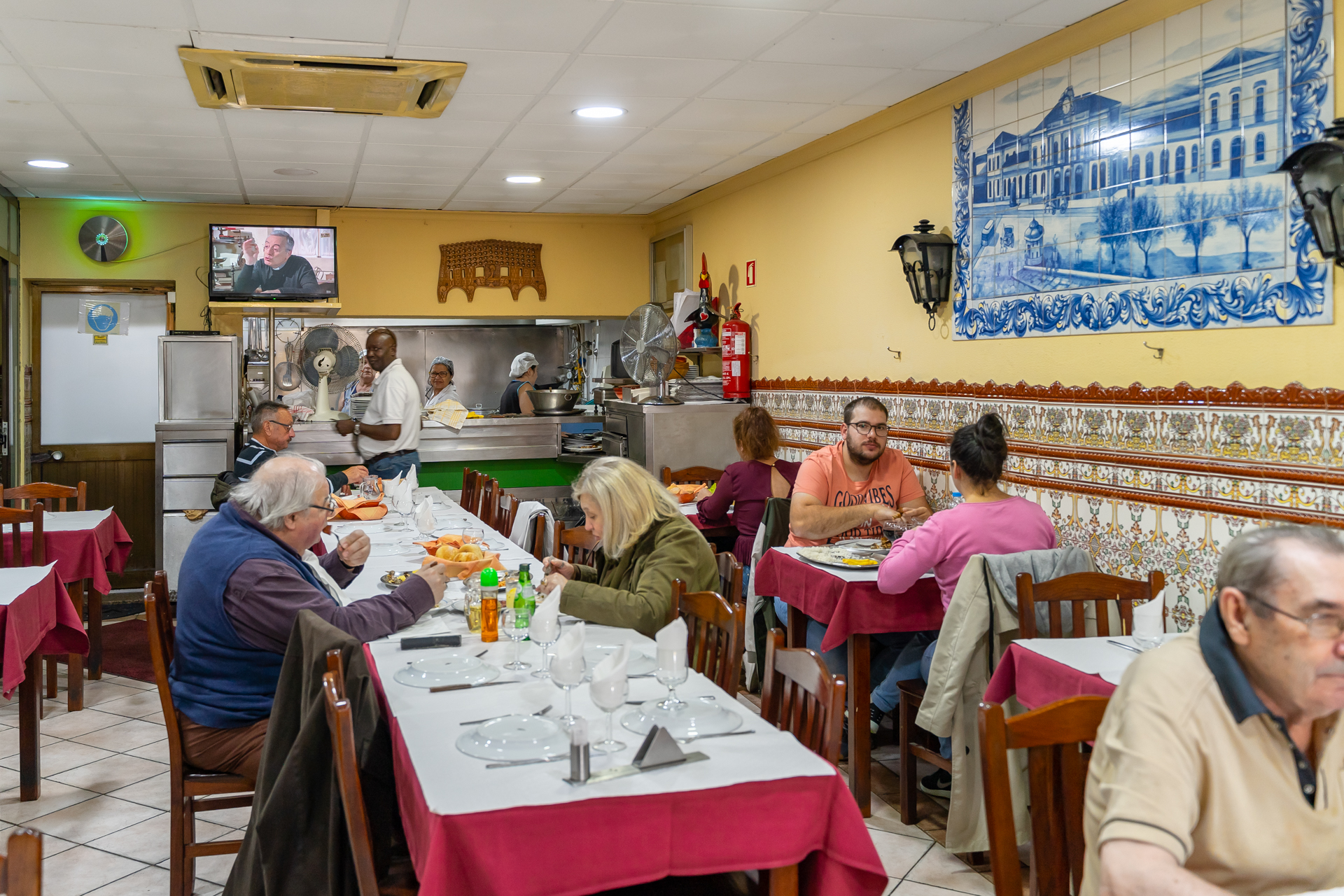 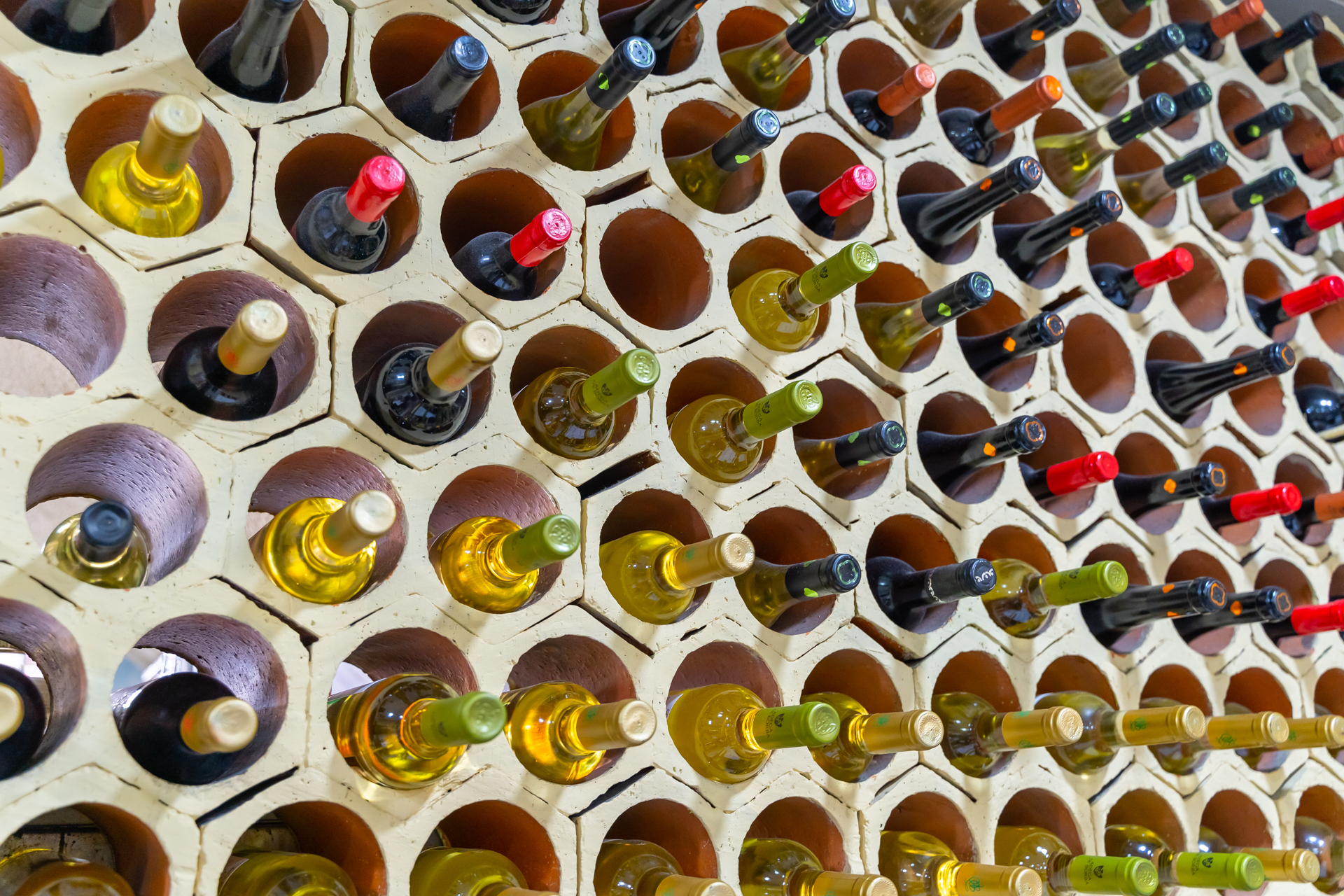 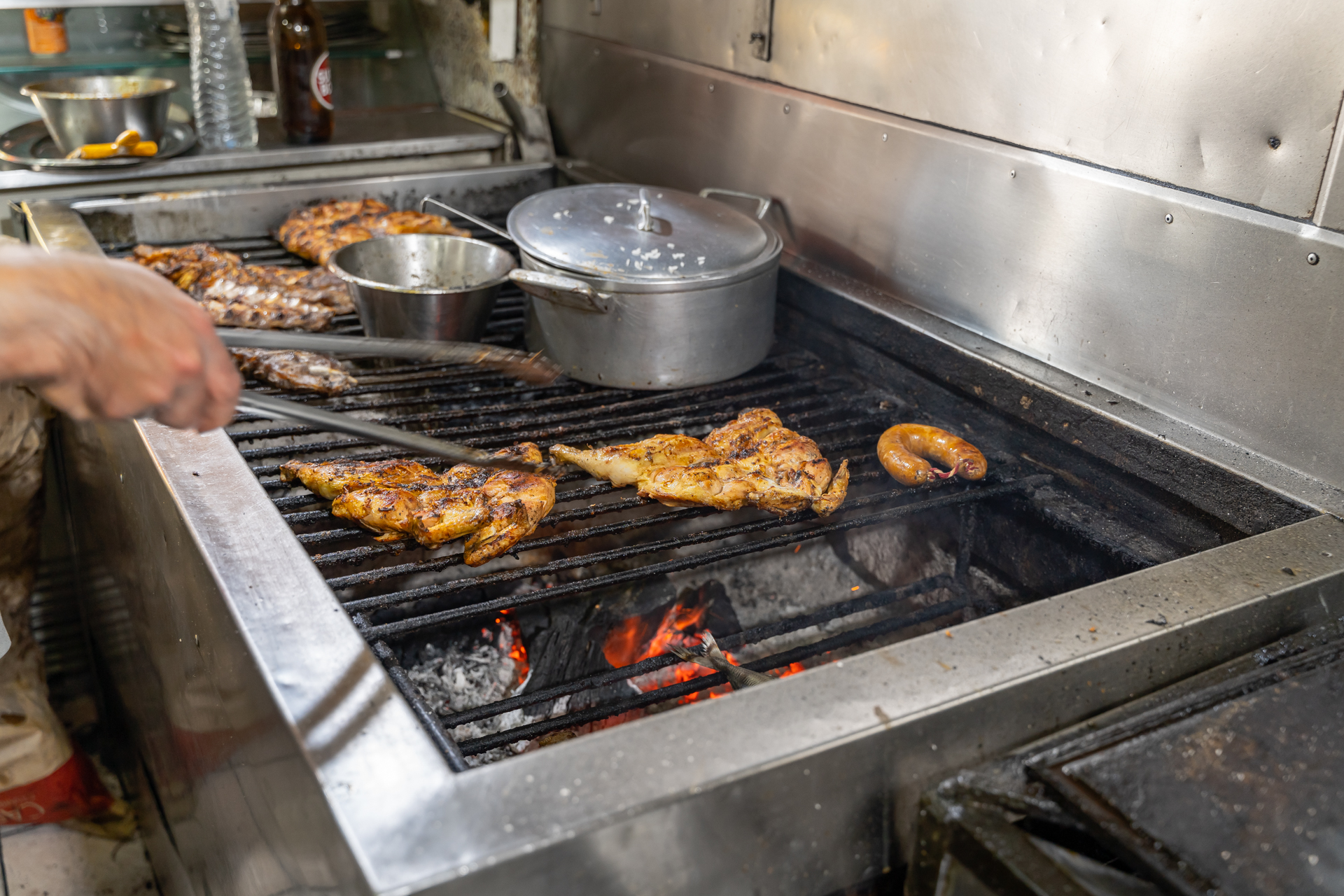 Right in the immediate vicinity of Campanhã Train Station, Churrasqueira de Campanhã can be the ideal place to dine after a train ride. This is an unpretentious space where you can find a humorous service team, and you can choose to eat indoors or on the terrace. The Churrasqueira Campanhã bets on lunches with menus combined at attractive prices, but you can choose other options, from all types of grill, having as a gimmick the barbecue chicken, without neglecting typical Portuguese dishes, such as the Portuguese stew or the famous Tripas à Moda do Porto style.

Opened since 2010, À Parte is a family restaurant whose specialty is traditional Portuguese food, with emphasis on fresh fish and quality meats. The menu offers Mediterranean and fusion dishes and others inspired by oriental cuisine. The specialty for which À Parte is best known is the Smoked Salmon with Port wine. You can complement your meal with one of our homemade desserts. At lunchtime you can enjoy one of their daily menus with fish or meat dishes, starters, drink, soup, dessert and coffee. In the evening you can listen to live music while eating your meal. 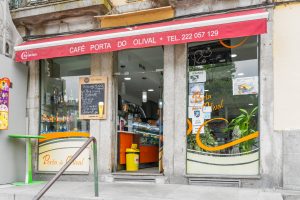 Café Porta do Olival is the oldest café in Porto city still in operation. It was already in operation in 1853, in the same place where it currently operates: in the middle of the Fernandina Wall, very close to the old port of Olival, one of the most important entrances of the city of Porto in medieval times. According to records, already in 1926 was considered the oldest coffee in Portugal. In addition to the unique opportunity to visit an authentic museum with a unique history and charisma overlooking the Clérigos Tower, Café Porta do Olival is a great place for a coffee break, a fine meal or to starve with a of its economic snacks, such as its bifanas and assorted sandwiches. 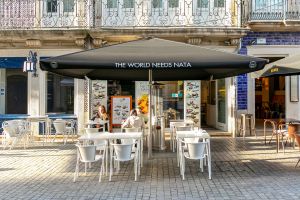